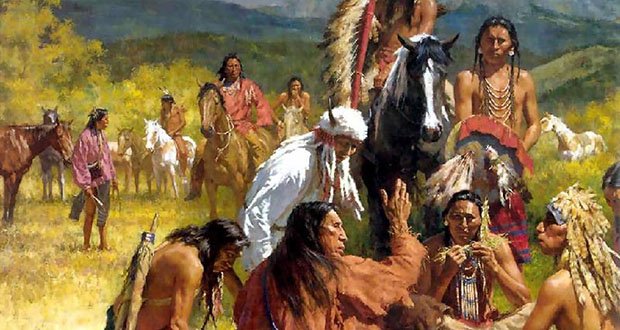 So one of our readers asked us this question the other day: Native Americans did not experience the same technological advancements as Europe. What has caused this difference?

I apologize in advance because this is going to be a full essay. Before I answer this question directly I need to give a few caveats regarding the current understanding that anthropologists and archaeologists have regarding American Indian technology and how technology works in general (I’ve taken many of the theory of technology points from Hodder 2013):

With these caveats in mind, we can now turn our attention to some of the major technologies that were instrumental in the sociocultural contexts of Eurasia but not in the Americas, and begin to answer why. A comprehensive explanation of all technological change in the Americas is beyond the scope of this post, but I can at least hit three of the big ones:

AskUs: To what extent was the Nazi Party actually socialist?

AskUs: Does popping your neck and back daily cause damage?