So one of our readers asked us this question the other day: Why is the Fertile Crescent now desert? It seems to me quite weird that the cradle of civilization now seems to be land that doesn’t seem very fertile. I was wondering if my assumptions about the Fertile Crescent 7’000 years ago is correct and if so what caused its demise as an agricultural heartland?

Shifting weather patterns played a part, but the Fertile Crescent was always susceptible to desertification. 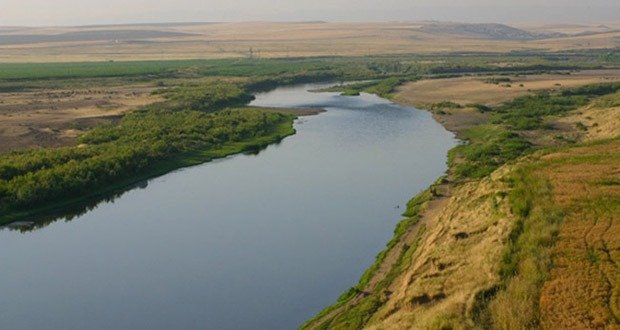 The Tigris and Euphrates had wide floodplains which, like the Nile, flooded regularly, fertilizing the soil. Humans dug canals to widen the watered and fertilized area. 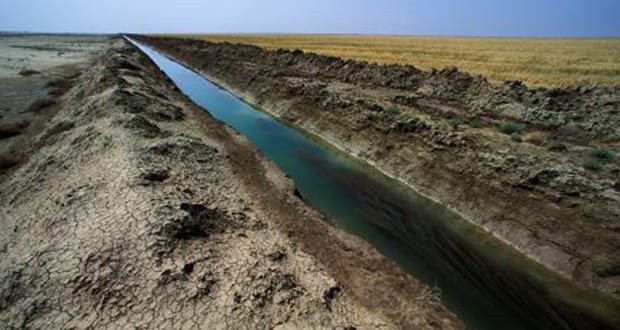 This, however, damaged the soil. Arid soils often have a high alkaline pH and accumulate potassium, sodium, calcium and other minerals which damage plant life in high concentrations. This is because in the absence of water, carbon will bond with oxygen to form carbonates, and then with these minerals to form cations which will actively repel water. Basically, a salty limestone crust forms which prevents water from reaching plant roots, and then encourages flash floods which leave behind little groundwater. This prevents water from breaking down the alkaline minerals and speeds the desertification process.

A properly prepared irrigation canal in an arid region can alleviate this problem, by flushing water deep below the root level to break down cations and keep a field from becoming too alkaline. Using crops adapted to the region also helps. Waves of invasion in the region killed many experts who were unable to pass on their wisdom, and the authority necessary to maintain good irrigation practices. Shallow canals, while easier to dig and maintain, speed alkali formation and desertification by leaving water close to ground level; cations below this level kill plant roots. Without plants, temperatures rose, further drying the region and making plant growth more difficult. 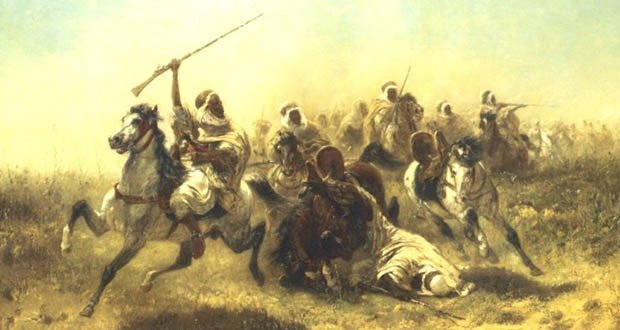 The desertification of the region was made much worse by deforestation upstream. This had the effect of changing rainfall patterns (forests in warmer regions release enough water to seed clouds and rainfall), making the whole area more arid. Without a sustaining web of tree roots, upstream topsoil was washed away; spring floods became more violent and gradually brought fewer nutrients to the Fertile Crescent.

To sum up: This land was always arid, although local conditions around the floodplains were very hospitable. The floodplains became less hospitable as irrigation damaged the floodplains, and upstream deforestation reduced their extent and fertility. This encouraged a vicious cycle that increased the aridity and temperature of the region, reducing its overall fertility and especially that of the floodplains.

Sources: This paper gets into more of the chemistry involved.

If you’re up for a recent, broad overview of the natural and human dynamics involved in desertification (and reversing it), look at Desertification, Land Degradation and Sustainability by Anton Imeson.

I’m going to commit the cardinal sin of suggesting Jared Diamond’s work as a simple explanation of the human processes involved.

AskUs: Why do the pupils in our eyes dilate when seeing someone attractive?