So one of our readers asked us this question the other day: Why is the Michelin Star system considered so important to restaurants and how are restaurants graded?

In the beginnings of the automobile era, Michelin, a tire company, created a travel guide, including a restaurant guide. Through the years, due to their high standards and very strict anonymous testers, Michelin stars have become very prestigious.

Michelin now releases a series of restaurant review books (one for each city/country), and they use a 0-3 star rating system. The major difference between Michelin’s rating system and others is that Michelin’s has all of its differentiation at the top end. Many food reviewers use a 0-4 or 0-5 star review system that has about equal numbers of restaurants at each rating, whereas the vast majority of restaurants get 0 stars from Michelin. That makes Michelin not super useful if you want to tell the difference between a mediocre and a good restaurant, but very useful if you want to differentiate between a great restaurant and an exceptional one (both of which would likely get the top rating in a typical rating system).

The officially published meanings are:

No one but Michelin knows exactly the criteria, but they have gone out to say that a decision (either adding or removing a star) requires several different anonymous testers testing the restaurant at several points throughout the year. 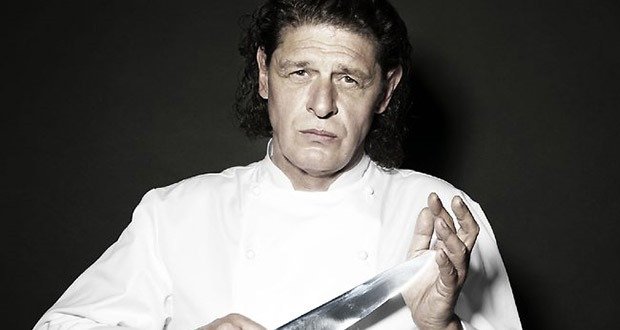 Marco Pierre White, one of the very few chefs to at one point have 3 Michelin Stars, said that you can get one or two stars for having amazing food. But to get the third star, you need an amazing experience overall—the appearance of the restaurant, the waiters, everything must be of the highest quality. You can’t get it with food alone. The rest of boiling point is worth a watch as well if you’re interested in the inner workings of a (later) 3 star Michelin restaurant. As well as a very young, passionate, and angry Gordon Ramsay.

Michelin stars are no joke. They are incredibly coveted. Gaining just one can change your life; losing one, however, can change it as well. A French chef, fearing from just rumors that he may lose his third star, committed suicide. That’s how much a star means to chefs. 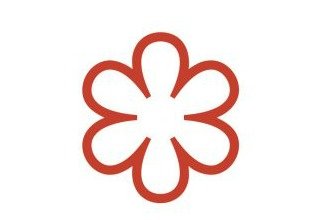 This is what a Michelin star actually looks like and here is it in the actual book. It is a bit strange to think that that little squiggly clip art-esque star printed next to your restaurant’s name in what looks like a Microsoft word table is worth more than any medal or award you could give to a chef.

AskUs: Why do GPS apps on phone drain battery, but sportwatches can track for hours with smaller batteries?