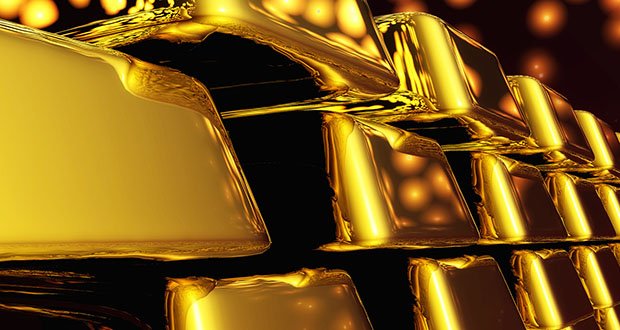 So one of our readers asked us this question the other day: Why is it not possible to simply add protons, electrons, and neutrons together to make whatever element we want?

We do simply add protons, electrons, and neutrons together to make whatever elements we want.

The reason why most people aren’t familiar with this is because it’s really expensive, so this is typically only done in laboratories for scientific research.

Another reason why you typically don’t want to use this for your everyday materials is that the resulting material is almost always radioactive. And not just “a little radioactive like bananas or human bodies” but “really radioactive like nuclear waste”.

But actually, there are some industrial applications for nuclear transmutation. The most common is likely putting neutrons into U-238 to create U-239 which then beta decays into Np-239 which in turn beta decays to useful Pu-239. This is done in the nuclear fuel cycle to create fissile Pu-239 out of non-fissile U-238. About 50 years ago, nuclear scientists thought this process was going to be the future of nuclear energy and to produce a post-scarcity society. But then we discovered that we have basically limitless reserves of uranium, and that it’s actually a lot more expensive to design nuclear reactors which utilize this process than it is to just buy more uranium ore.

Another common one is the production of fluorine-18. This is done by bombarding water with protons to turn O-18 into F-18 as it ejects a neutron. F-18 is then used as a radiotracer in medical applications, notably PET scans. This is actually rather common and large hospitals sometimes even house their own particle accelerator for this or similar purposes.

Another process (not sure if it’s been realized yet or is still in the theoretical stages) is the collection of rare earth metals from nuclear waste, which is just the end products of U-235 fission.

Transmuting elements will not necessarily “always” end up being radioactive (unless you have very low thresholds for calling something “radioactive”), but “almost always”. e.g. neutron bombardment of boron would yield stable Li-7, He-4, and B-11, but I’m not sure why you’d want any of those things via this process since it would be an expensive way to get cheap materials.

AskUs: Are there any folk tales or legends that might be cultural memories of the last glacial period?

AskUs: I love baseball and would like to know when a pitcher throws a baseball, how does it curve?