One of our readers asked us this question the other day.

I assume the process of oil being created by pressure and time is still going on. So at what rate does the planet “replenish” the reservoirs?

It is a highly variable process depending on the organic material being deposited, the nature of the deposits, the “oil generation kitchen” available with respect to the processes of diagenesis, catagenesis and metagenesis and the rates at which those processes are occurring. 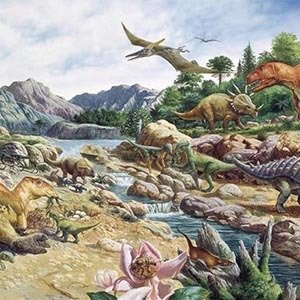 The mesozoic (age of reptiles/dinos) was fairly prolific for deposition due to climactic reasons (largely algae) and why people often think that oil is dino bones or dino blood, but the dinos are coincidental to the oil production.

Today’s climate isn’t great for deposition, so it certainly wouldn’t be looked upon as prolific no matter what the geology does going forward.

When we talk about prolific periods of oil generation in petroleum geology we’re referring to that source rock / the period in which the organic matter that will eventually become oil was deposited (and sometimes the overlying reservoirs). Things get a lot murkier when we start asking about the time periods in which that source got cooked in the oil generation kitchen. Its certainly happening as we speak in a variety of source rocks around the world but it would be incredibly hard to quantify. 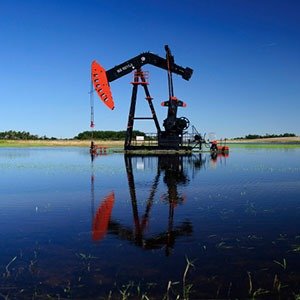 One noteworthy one in North America is the Bakken. It’s actually (generally speaking) an undercooked fairly prolific source upper and lower black shale with silt or sand between that some of our oil has migrated into. If we left it alone it would likely continue to generate. It’s Devonian, so older than most reservoirs but also a less thermally mature source rock than most, which speaks to the difficulty of figuring out when oil will be generated from a particular source. 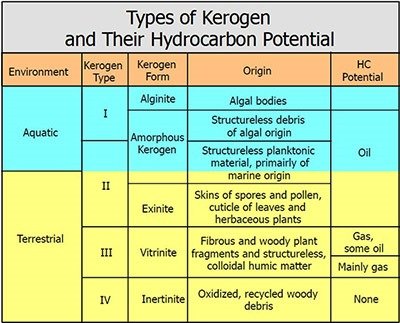 There are four types of Kerogen, in descending order for potential oil productivity.

So the first step to producing a quality source rock is to get Type I and Type II kerogens buried in the sea floor in an anoxic environment (if there’s oxygen available, you’ll end up with decomposed Type IV kerogen, which isn’t going to help even if we have algae dying and raining down in quantity). 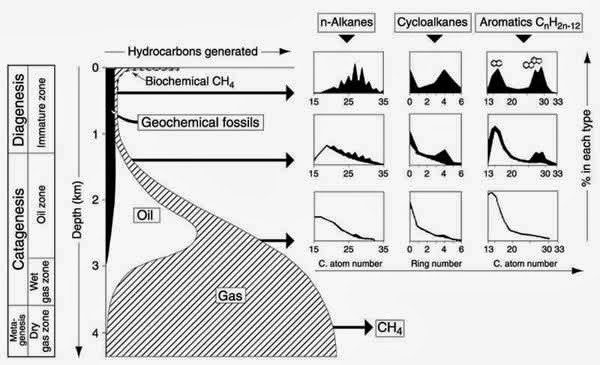 Next step, once we have our buried kerogen, is to cook it. This occurs in three phases (two of which we’re looking for):

In terms of actually producing that oil, we would need to add on a lengthy discussion reservoirs, porosity and permeability.

I wouldn’t be comfortable even taking a stab at your question, but I hope that the above helps to explain why it would be so difficult to make that calculation.

Star Wars: The Force - A Brief History and Its Theories