Here are 14 Interesting Facts About Austin. 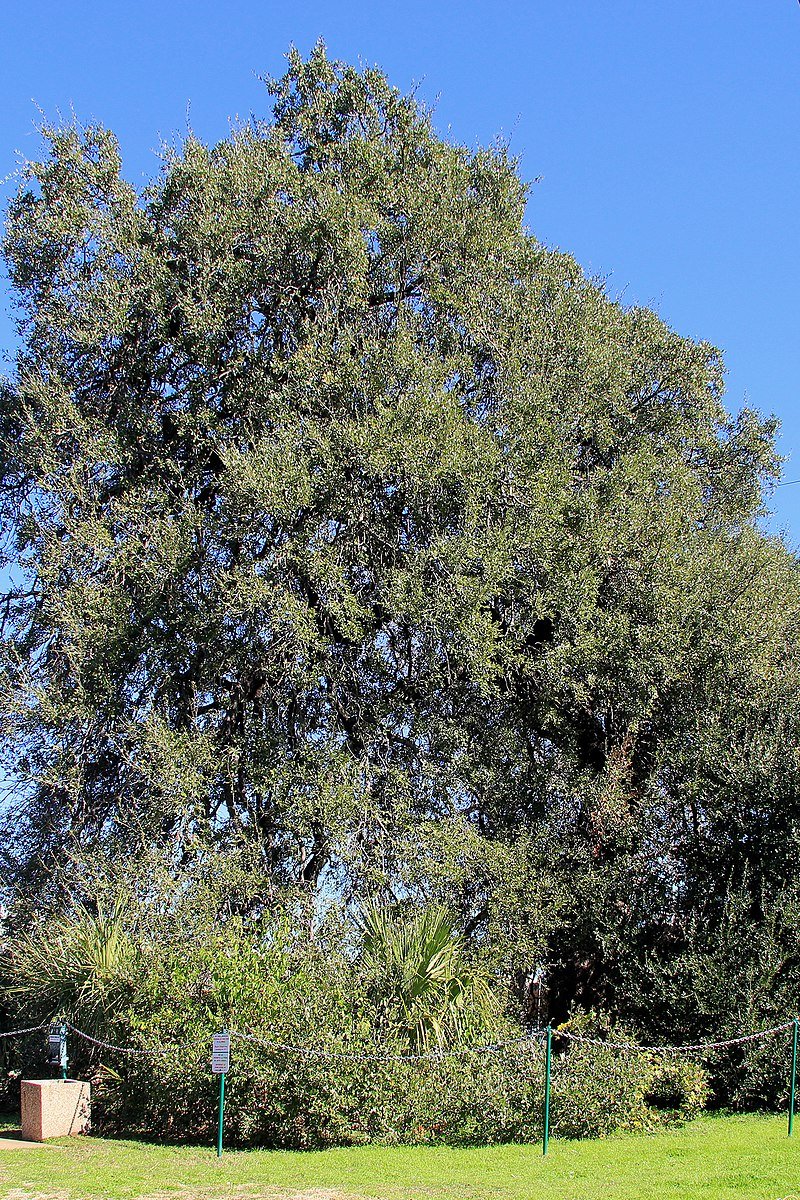 1. Texas billionaire and former presidential candidate Ross Perot wrote a blank cheque to fund and save the 500-year-old Treaty Oak in Austin, Texas which was poisoned by a vandal. – Source

2. When the city of Austin, Texas asked people online to rename their Solid Waste Services Department, the winner was “The Fred Durst Society of the Humanities and Arts”. – Source

3. In 1962, at the University of Texas at Austin, Janis Joplin was voted “ugliest man on campus”. – Source

4. The oldest cat ever recorded lived to be 38 years (and 3 days) old in Austin, Texas from 1967-2005. Creme Puff lived with her owner Jake Perry, who had been the owner of the previous record holder, Grandpa Rex Allen. – Source

5. Austin, TX is the only city in the world still actively using moonlight towers. – Source

6. “Chicken sh*t bingo” is a weekly event at the Little Longhorn Saloon in Austin, Texas. Participants purchase a ticket that corresponds to a random number on the table. If the chicken poops on your number you win a cash prize. – Source

8. The city of Austin, TX was terrorized by a serial killer dubbed “The Servant Girl Annihilator” in the late 1800s and there are people who believe the same killer went on to become Jack the Ripper several years later. – Source

9. In 2009, the city of Austin fertilized the concert grounds of the Austin City Limits music festival prior to its start with “Dillo Dirt”, a product of human feces and industrial waste, causing many attendees to develop skin ulcers and pinkeye. – Source

10. A man crashed a plane into an IRS building in 2010 in Austin, Texas, but the story never got much national coverage. – Source 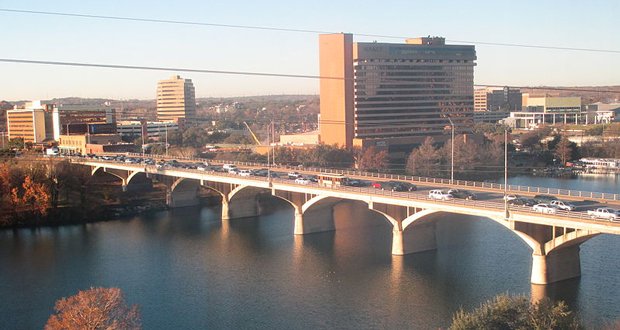 11. The Congress Avenue Bridge in Austin, TX has the largest urban bat colony in the world. – Source

12. There is a film festival in Austin, Texas that plays movies for 24 hours straight and competition to gain entry is so fierce that essays and a sort of interview process are required to gain entry. – Source

13. The Independent building in Austin, Texas has been nicknamed the “Jenga Tower” and the “Tetris Tower” due to the unique design of “overhanging / suspended” sections. – Source

14. A plot of 3 million acres called the XIT Ranch was traded in exchange to build Austin, the capitol city of Texas in 1882. – Source