Here are the backstories of 12 disease names. 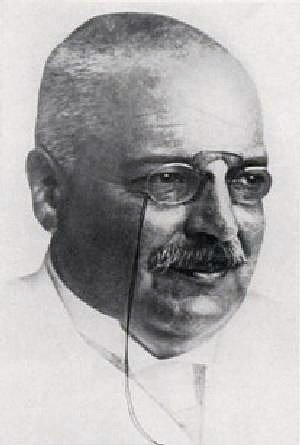 In 1901, Alois Alzheimer analyzed a 51-year-old woman at an asylum who had no short term memory. When she died he dissected her brain and presented the illness like Alzheimer’s Disease. 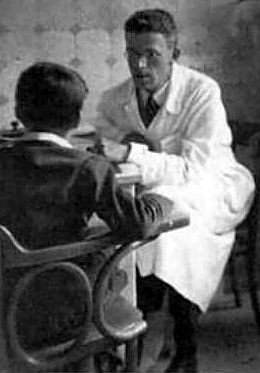 Coined in 1944, Asperger named the disease after he observed a group of children and described their illness as ‘autistic psychopathy’. However, since all of the research was written in German, his contributions didn’t become known until much later. 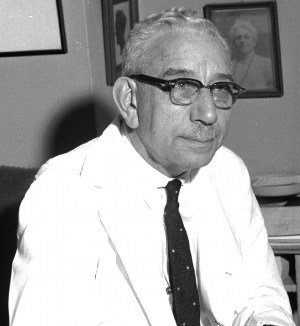 After his father was suffering from awful indigestion for most of his life, Crohn decided to study afflictions of the stomach. It was in 1932 that he reported the cause of the illness as localized inflammation of the ileum in the small intestine. 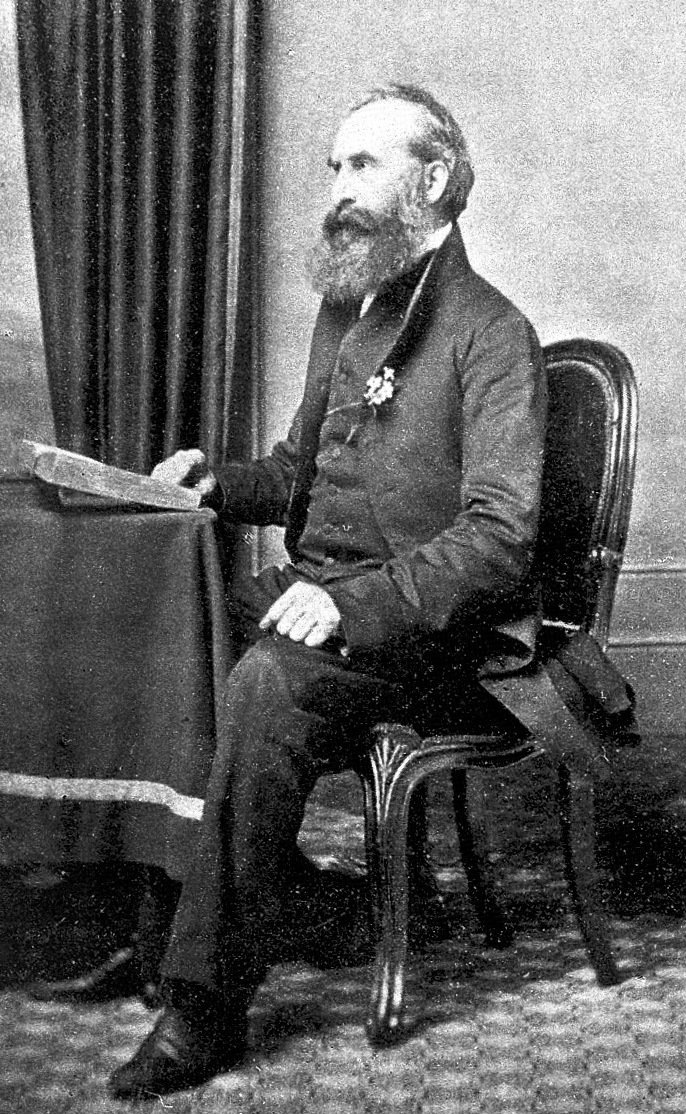 In 1865, the illness was called Hodgkin’s Disease after Thomas Hodgkin’s work in the field, which he worked on while at Guy’s Hospital in London in 1932. It was also one of the first cancers to be treated using radiation therapy. 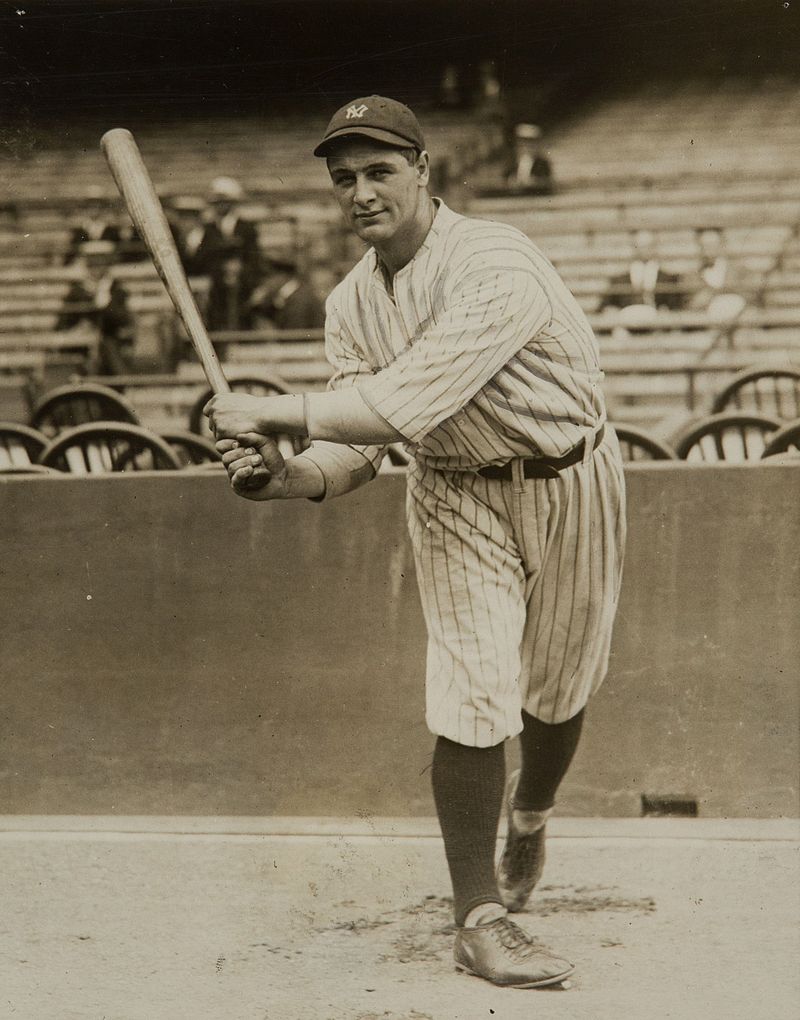 Often referred to as Motor Neurone Disease in the UK and Amyotrophic Lateral Sclerosis in America, this illness is sometimes known as Lou Gehrig’s Disease after the baseball legend Lou Gehrig died from the disease in 1939. The ice bucket challenge went viral on social media aimed to increase public awareness of this disease. 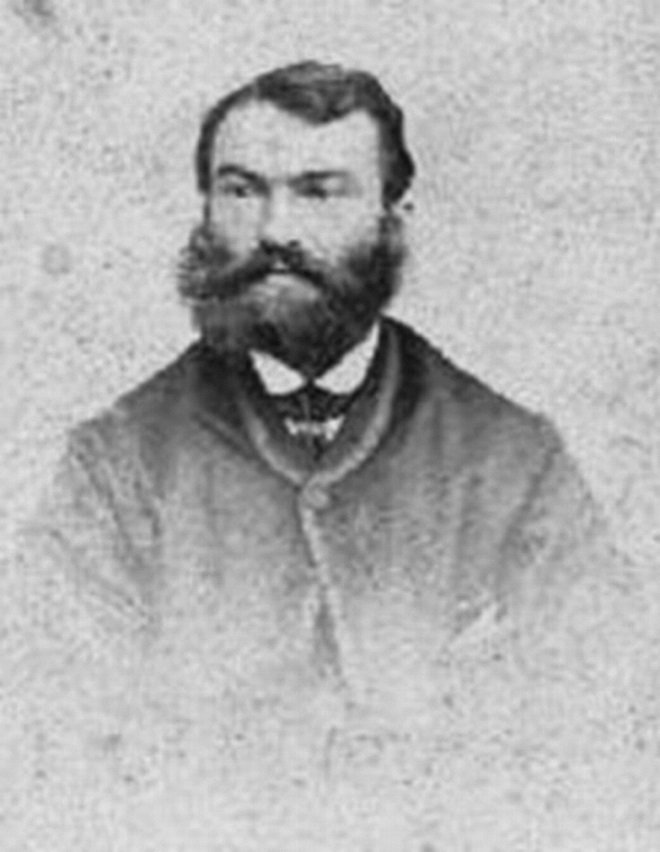 A political activist, geologist, and surgeon, Parkinson first worked on this illness which he described as ‘paralysis agitans’. It wasn’t until 60 years later that the disease was renamed as Parkinson’s. 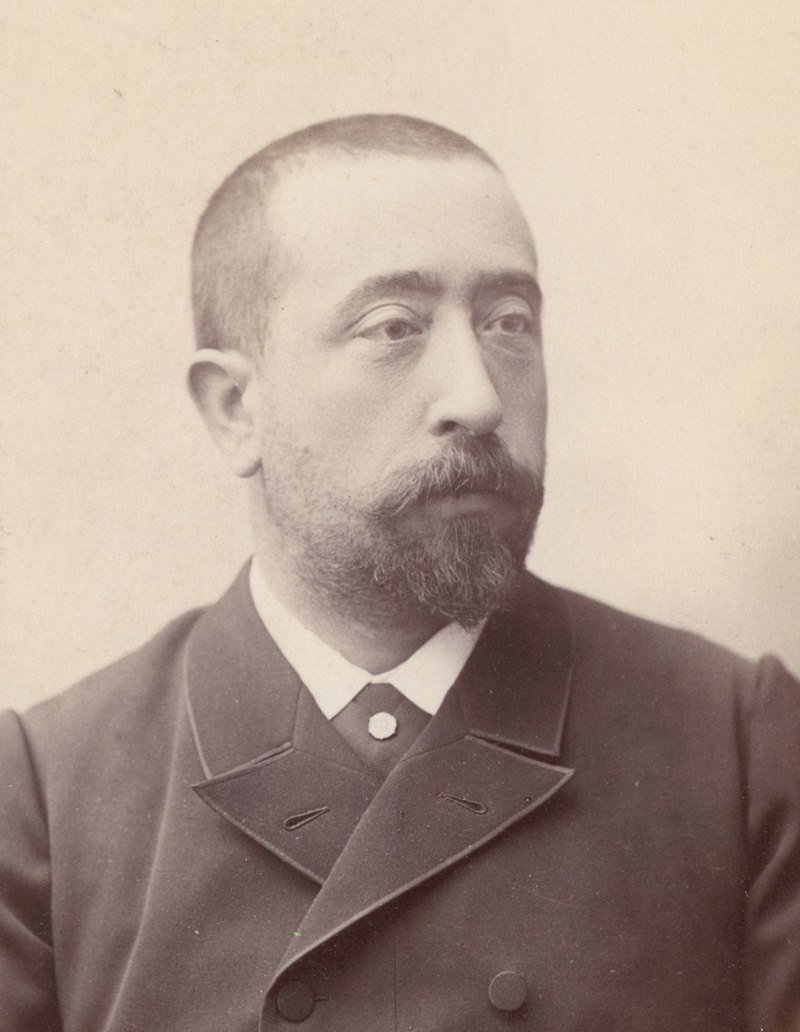 The French neurologist first described the illness in 1884 and initially named it ‘Maladie des tics’. After he died, his mentor Jean-Martin Charcot renamed the illness after his friend, recognizing all the work the Tourette had carried out on the illness. 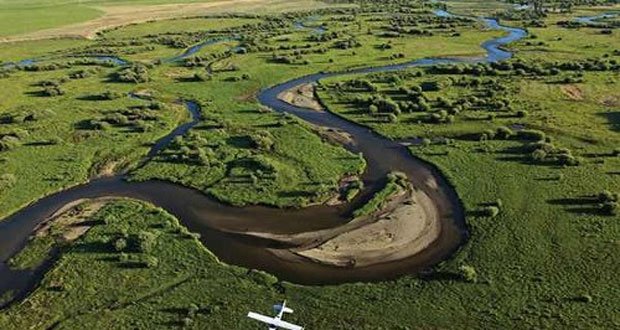 After deciding that the virus should be named after the location in which it was first contracted, it was named Ebola, as this was the closest river. The name also seemed fitting as ‘Ebola’ means ‘black river’ in the local language Lingala. 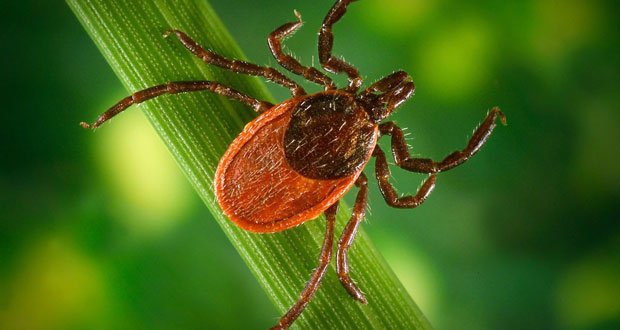 As the disease originated in North America, it’s named after Lyme, New York because of the copious amounts of ticks found there who carry the disease. There was a huge epidemic there in the 1970s which was when the disease was first properly recognized. 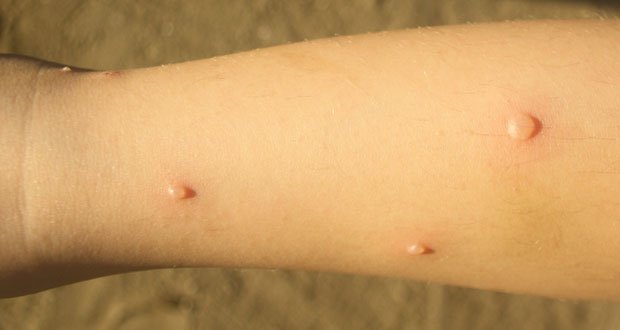 The spots of chickenpox were reported to look very much like chickpeas, with the same cream color and surface texture. It was C.H. Fagge who first wrote this in his book The Principles and Practices of Medicine. written in 1886. 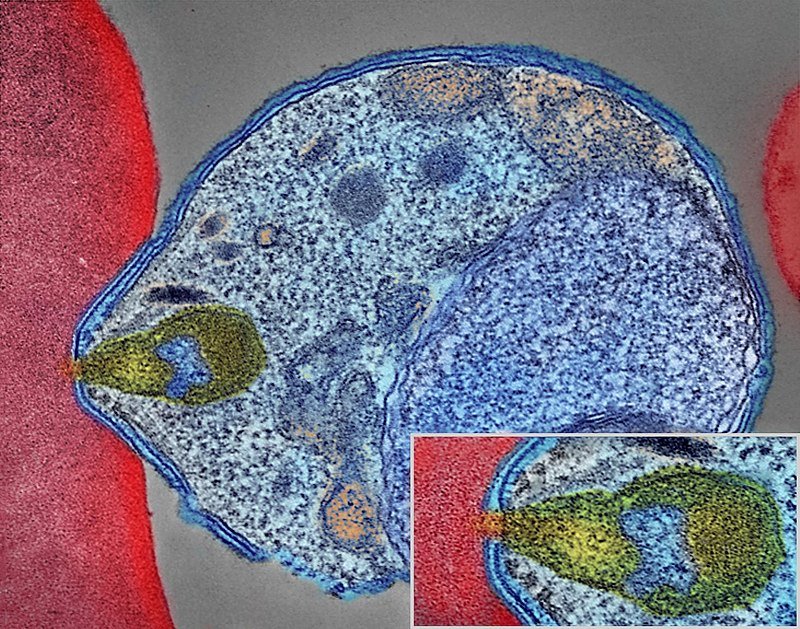 Translated as ‘bad air’ in Italian, the name dates back to the ancient Greeks and Romans, as they thought the disease was airborne. We have since proved this is wrong, however, the name was already too familiar to change by the time new discoveries were made. 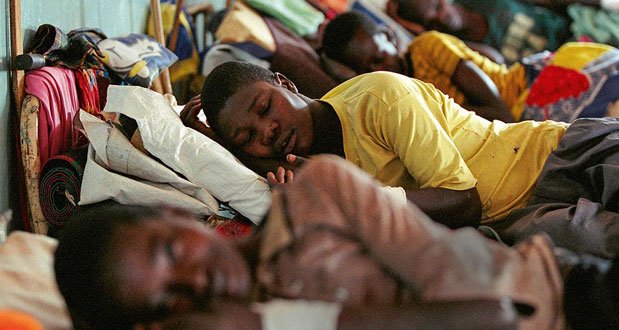 The illness got its name from the fact that the victim enters a sleep in which it is nearly impossible to wake them. The disease has been prevalent in Africa for thousands of years after the Arab slave traders invaded central Africa, bringing the disease along with them.

4 Fun Facts About Photography That Will Surprise You