Here are 30 Interesting Facts About Bacteria. 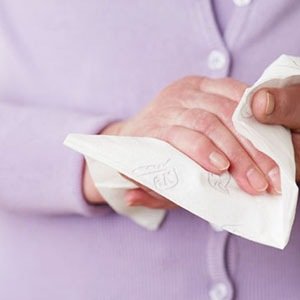 1. Drying your hands with paper towel will reduce the bacterial count by 45 – 60% on your hands. However, using a hand dryer will increase the bacteria on your hands by up to 255% because it blows out bacteria already living in the, conveniently, warm moist environment. – Source

2. In 2012, scientists found 1,458 new species of bacteria living just in the bellybutton of human beings. Everyone’s bellybutton ecology is unique like a fingerprint, and one volunteer’s belly button harbored bacteria that had previously been found only in soil from Japan, where he had never been. – Source

3. The amount of bacteria on a pair of jeans doesn’t increase after about 2 weeks of wear. The study had the test subject wear the jeans non-stop for 15 months, and still it didn’t develop an unhealthy amount of bacteria. – Source

4. Some Civil War soldiers had wounds that glowed in the dark because of a bioluminescent bacteria that was puked up by nematodes. These bacteria actually killed off other pathogens and made the survival rate of those soldiers higher. – Source

5. There’s a species of bacteria so resistant to radiation that scientists have nicknamed it “Conan the Bacterium” – Source 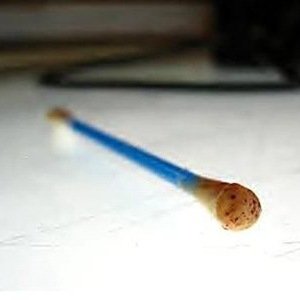 6. Earwax has antimicrobial properties that reduce the viability of bacteria and fungus in the human ear. – Source

7. To prove that stomach ulcers were caused by bacteria and not stress, a scientist drank a beaker of the bacterium. He did indeed develop stomach ulcers and won the Nobel Prize in Medicine for proving it. – Source

8. The discoverer of penicillin Alexander Fleming warned even as early as 1920s about the possibility of antibiotic resistant bacteria due to antibiotics misuse. – Source

9. To treat bladder cancer, one of the lesser known methods of treatment practiced by doctors is to inject weakened bovine tuberculosis bacteria up your urethra. The subsequent immune reaction destroys cancer cells. This treatment has been shown to be more effective than chemotherapy. – Source

10. Honey is a natural reservoir for the Botulism bacteria. Adults can normally process it and infants can’t and this is why you shouldn’t give babies honey. – Source 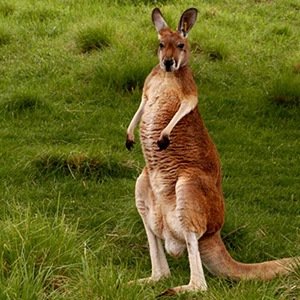 11. Kangaroos barely release any methane. Scientists are therefore trying to harvest the bacteria found in their colons so that they can transfer this “skill” to cows to greenhouse gases emission. – Source

13. Unwashed eggs still have their protective coating, the bloom, and are safe to store on the counter. Many modern countries wash eggs before sale so they ‘look’ cleaner and safer, but this opens the pores of the shell for infection from bacteria during storage time. – Source

14. Human poop, by weight, is mostly bacteria that are both dead and alive. – Source

15. Store-bought mayonnaise, which is often blamed for food poisoning, actually inhibits the growth of bacteria. Food poisoning on a picnic is almost always caused by some other ingredient, like chicken. – Source 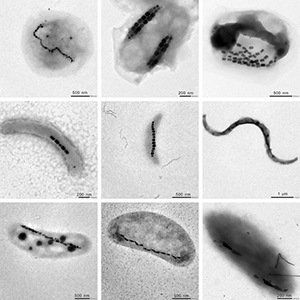 16. Magnetospirillium magneticum is a free-living bacteria which has the ability to actively take in iron, convert it to magnetic magnetite, align it like a backbone along its body, and travel through its environment using magnetic fields. – Source

17. A group of scientists transcribed the song “It’s a Small World After All” into the DNA of a bacteria that is resistant to radioactivity, so that in the event of a nuclear catastrophe, we could pass a message on to future intelligent life. – Source

18. Millions of people don’t actually need to use deodorant (especially East Asians) because they have a gene (ABCC11) that stops them from producing sweat that attracts body odor causing bacteria. People with “dry earwax” have this particular gene. – Source

19. Bacteria are present in clouds and they make better nucleators to start snow/rain better than dust – Source

20. In 1950, the US Navy filled balloons with a certain type of bacteria and burst them over San Francisco. “Operation Seaspray” was intended to study wind currents that might carry biological weapons. Shortly thereafter doctors in the area noted a drastic increase in pneumonia and urinary tract infections. – Source 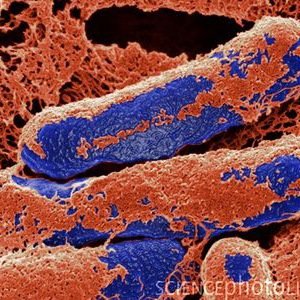 21. One teaspoon of the bacterium C. botulinum, if properly distributed, could kill every single human being in the USA. – Source

22. In 2007, biologists revived 8-million-year-old bacterium that was extracted from the Antarctic ice – Source

23. The white, bad smelling chunks that you find in your mouth are not bits of food, but hardened sweat and bacteria from your tonsils. – Source

24. The “smell” of rain after a storm is produced by the same type of bacteria that causes water to taste “earthy”.

25. In nutrient-poor conditions, as a last ditch effort, bacteria intentionally deregulate painstaking proofreading mechanisms, “hoping” for favorable mutations that will let them survive. This is evolution recognizing itself. – Source 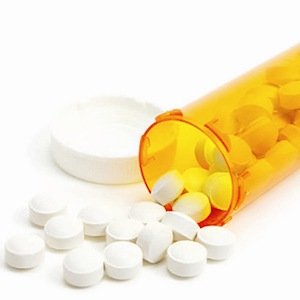 26. Antibiotics are usually not effective for sore throats and common colds as they are caused by viruses rather than bacteria. Taking antibiotics for such illnesses is considered more harmful than beneficial. – Source

27. A Romanian cave (Movile Cave) was discovered in the 1980s during sewer works. It was found that the cave had been sealed off from the rest of world for nearly 5 million years. Animal species found in the this cave included albino crabs and worms among other similar creatures, which thrive on sulfur reducing bacteria – Source

28. Human bites are one of the most dangerous animal bites in the world due to the bacteria in our mouths. – Source

29. Humans generally have anywhere from 2-5 lbs of bacteria in their bodies – Source

30. To promote the movie “Contagion”, Warner Bros. Pictures Canada built two giant Petri dishes treated with bacteria and fungi and set them in a Toronto storefront window. Over several days, the bacteria and fungi specimens grew to spell out the name of the film and form biohazard symbols. – Source