Here are 30 Interesting Facts About Beer. 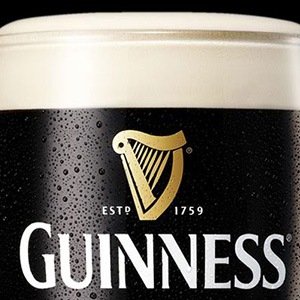 1. Guinness is a light beer, with fewer calories than most other beers including Budweiser and Coors. – Source

3. After the 18th Amendment (that established prohibition of alcoholic beverages) was repealed in 1933, Yuengling sent a truckload of “Winner Beer” to President Franklin D. Roosevelt in appreciation, which arrived the day the amendment was repealed. It is particularly notable since Yuengling beer takes almost three weeks to brew and age. – Source

4. Ex-Prime Minister of Australia Bob Hawke once held the world-speed record for beer drinking. In his memoirs, he suggested that this single feat may have contributed to his political success more than any other, by endearing him to a voting population with a strong beer culture. – Source

5. The “ice beer” is made by freezing beer and skimming off the ice crystals, thereby increasing the alcohol content – Source 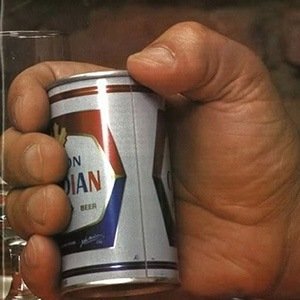 6. Andre the Giant is said to have once drank 127 beers in a hotel bar, passed out in the lobby, and, because he was so large, no one could move him until he woke up. – Source

7. In 1956, the scientists placed beer near a nuclear explosion to see whether it would still be drinkable after nuclear fallout and they were totally drinkable. – Source

8. In 1998, the #203 ranked male Tennis player beat Serena and Venus Williams after he played a round of golf and had a few beers. – Source

9. Bars in the Veltins-Arena, a major football ground in Gelsenkirchen, Germany, are interconnected by a 5 km long beer pipeline. – Source

10. The top selling item at Wal-Mart before a hurricane is beer. – Source 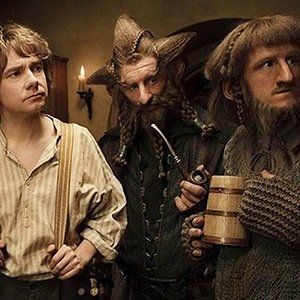 11. The beer drunk during the filming of the Hobbit was custom made by New Zealand brewers. It was a 1% dark stout called “Sobering Thought”. – Source

12. Ancient Babylonians were first to brew beer. They took their beer-making so seriously, that if one brewed a bad batch, they were to be drowned in it. – Source

13. Adolph Coors III, who was the heir to the Coors beer empire, was allergic to beer. – Source

14. Dogfish Head makes beer recipes based upon the chemical analysis of residue found on pottery and drinking vessels from various archaeological sites. – Source

15. Beer companies have started moving to curved glasses as study has shown that people drink 60% quicker from them – Source 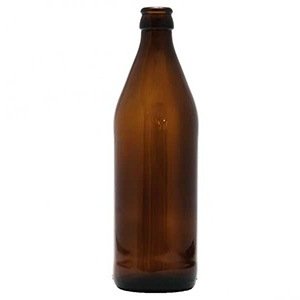 16. Beer bottles are brown in order to protect the beer from UV rays, which causes it to spoil. However, green and clear glass offers virtually no protection. – Source

17. There is a bar in Berlin called ‘the beer stock exchange’ .. the beer prices fall and rise due to supply and demand. – Source

18. Carlsberg brewery gifted Niels Bohr a house with a pipeline connected to its brewery next door, thus providing him with free beer for life – Source

19. In 1986, a beer drinking goat was elected mayor of the small town of Lajitas in Texas, USA. – Source

20. 45 million year old yeast extracted from an amber was revived and used to brew a beer. This marked the launch of the Fossil Fuels Brewing Company – Source 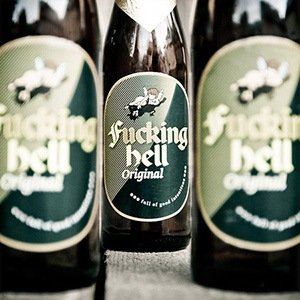 21. There is a fully legitimate German beer named f**king Hell. It’s named after the Austrian village ‘f**king’, and the German word ‘hell’, a term used for light ale. – Source

22. The drinking straw was first invented by Sumerians over 5000 years ago to avoid drinking the solid byproducts of fermentation in their beer. – Source

23. The first Barley Beer in history may have be from Iran, where Beer is now illegal for 98% of the population. – Source

24. Some anthropologists theorize that humans didn’t develop farming as a means to have a steady food supply, but to get a steady supply of stuff to ferment to alcohol. – Source

25. In the Balkans, two major beers compete for market dominance: Union & Laško. Drinkers are fiercely loyal to one or the other. However, the rivalry is manufactured. They are made by the same company. – Source 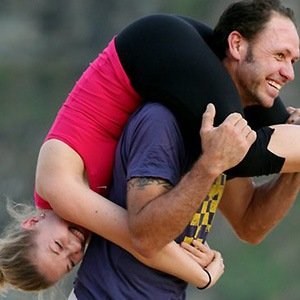 26. “Wife Carrying” championship is held every year in Finland. The prize depends on the wife’s weight in beer. – Source

29. After leading his pack through the 2.4 mile swim, 112 mile bike, and the first 21 miles of the 26.2 mile run, John Dunbar lost his lead in the first ever Ironman triathlon because his crew ran out of water to give him, and switched to beer. He became drunk, and started running into parked cars. – Source

30. The Cincinnati Reds were kicked out of baseball in 1880 because they sold beer and played on Sundays. Two years later the team returned as a new franchise in “The Beer and Whiskey League.” – Source

What are subtle red flags at a job interview that say "working here would suck"?