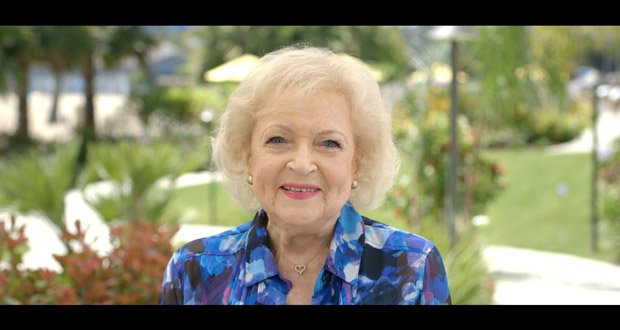 1. In 2010, the Forest Service made Betty White an honorary forest ranger. White said in previous interviews that she wanted to be a forest ranger as a little girl but that women were not allowed to do that then. When White received the honor, more than 1/3 of Forest Service employees were women. – Source

2. In 2014, Betty White was awarded the Guinness World Record for “Longest TV Career for an Entertainer (Female),” with a 1939 debut. – Source

3. Betty White and Slash did a commercial together where they look at Toads. – Source

4. Betty White was originally cast as the promiscuous member of The Golden Girls but at the last minute was asked to swap roles with Rue McClanahan. Betty wasn’t happy at first but learned to like it. – Source

5. James L. Brooks offered Betty White the role of Helen Hunt’s mother in As Good as It Gets. She turned it down because she objected to the treatment of the dog in the film. – Source

6. Bob Barker had a feud with Betty White over an elephant. – Source

7. Betty White did a cover of Toto. – Source

10. Betty White confessed to being a beard for Liberace, a gay pianist famous in the ’50s who denied his homosexuality so fiercely that he once sued the Daily Mirror for $22,000 just for implying that he’d be gay by calling him “fruit-flavored”. – Source 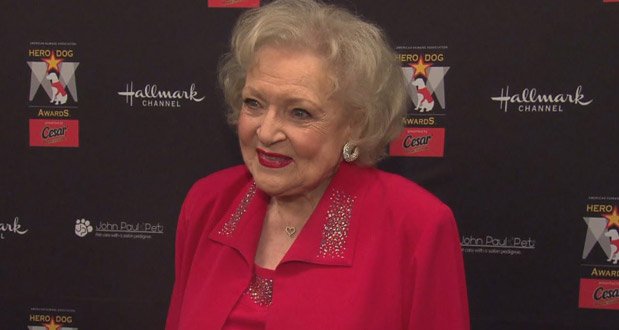 12. Betty White does not have any biological children. – Source

AskReaders: What is a dying tradition you believe should be preserved?