Here are 20 Interesting Facts About Chocolate. 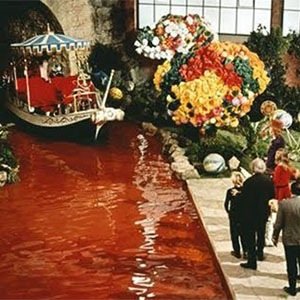 1. The chocolate river in Willy Wonka and the Chocolate Factory was made by adding chocolate cream mix to 150,000 US gallons of water, which eventually turned rancid and created a foul odor that permeated the entire soundstage. – Source

2. The inventor of the chocolate chip cookie sold the idea to Nestle Toll House in return for a lifetime supply of chocolate. – Source

4. The world’s oldest person attributed her ripe old age (122) to a diet of olive oil, port wine and 1kg of chocolate per week. – Source

5. Some holocaust survivors died within their first week of freedom due to overeating chocolates and sweets that was given to them by friendly soldiers – Source 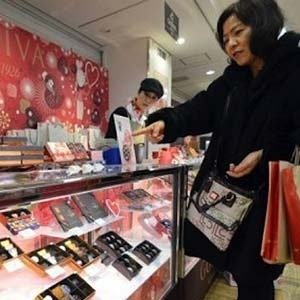 6. In Japan, women give chocolates on Valentine’s day. Men are supposed to return the favor a month later on White Day, March 14. – Source

7. In 1945, a radar engineer named Percy Spencer was working at Raytheon. He stepped in front of a magnetron, a device that powers radars. He noticed a chocolate bar in his pocket had melted. Later that year, he filed a patent for the first microwave oven. – Source

8. 3 Musketeers chocolate bar originally came 3 pieces to a package, one chocolate, one strawberry, and one vanilla. This changed in 1945 when WWII caused the strawberry and vanilla flavors to be too expensive. – Source

9. The cookie monster from the Sesame Street rarely touched a cookie (the grease and chocolate was bad for the puppet) and gobbled rice crackers instead – Source

10. Hershey milk chocolate uses partially lipolyzed milk to produce butyric acid in order to make production cheaper. The chocolate has a sour taste as a result, leading competitors to add butyric acid to their chocolate simply because the American public is accustomed to the taste. – Source 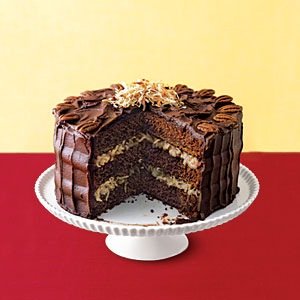 11. German Chocolate Cake is named after its creator, Sam German, and in fact has nothing to do with Germany. – Source

12. An old man gained the trust of a Belgian bank by bringing the workers chocolate. He was given VIP access to the bank vault and in 2007, he stole $28 million worth of diamonds. – Source

14. In 1947, a group of kids in Canada sparked a series of protests against candy manufacturers, who raised the price of chocolate bars from 5 cents to 8 cents. – Source

15. In 1943, the Nazis plotted to kill Winston Churchill with an exploding bar of chocolate. – Source 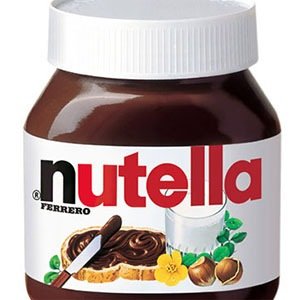 16. Nutella was invented in World War II because chocolates were heavily rationed after cocoa supply began to fall. – Source

17. Most of the edible plants in The Chocolate Room in Willy Wonka actually were edible, and the actors didn’t see the set until they were shooting the actual scene. – Source

18. Soil degradation and unsustainable growing techniques may cause the production of chocolate to decline dramatically within the next 20 years. – Source

20. Roald Dahl’s inspiration to write ‘Charlie and the Chocolate Factory’ came from his personal desire to create a new chocolate bar that would earn praise from Mr. Cadbury himself. – Source