Here are 14 Interesting Facts About Cleveland. 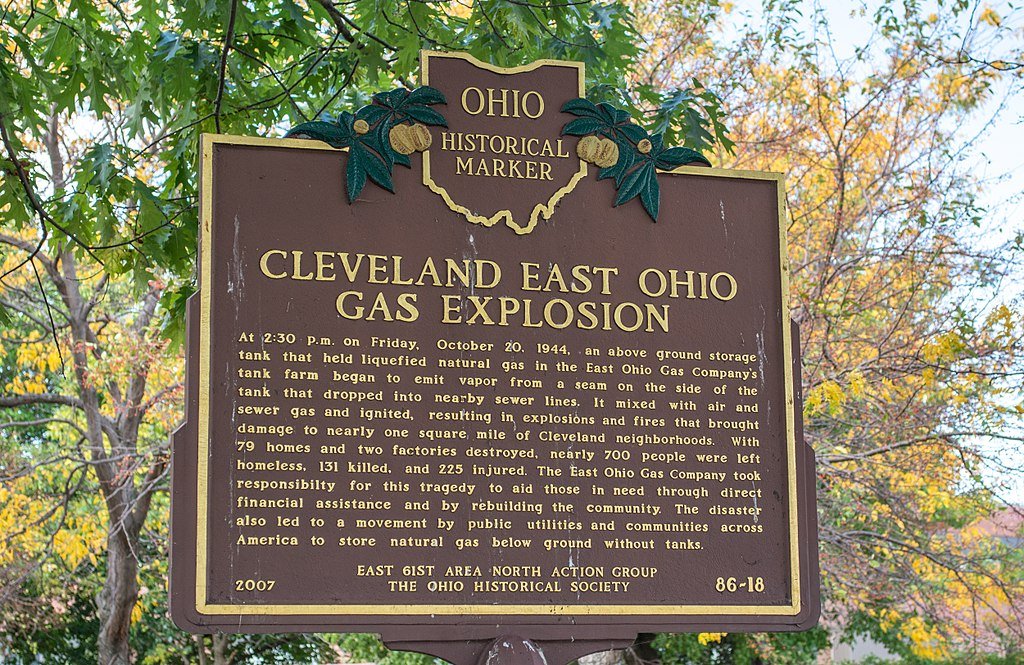 1. On 20 October 1944, an above-ground natural gas storage tank began to leak. The gas eventually made its way into the sewers of Cleveland and ignited, blowing manhole covers miles away and shooting flames up through the plumbing of homes. 130 people were killed. – Source

2. A Cleveland woman was ordered by a judge to stand on a corner during rush hour on two days holding a sign that read “Only an idiot would drive on the sidewalk to avoid a school bus”, after notoriously disregarding the law and laughing at the charges. – Source

3. Fiji Water once ran an ad campaign stating “The label says Fiji because it’s not bottled in Cleveland”. The city of Cleveland responded by testing both Fiji water and their own tap water. They found 6.3 micrograms of arsenic in Fiji water, and none in their own. – Source

5. In 1986, the United Way released 1.5 million balloons in Cleveland as a publicity stunt. It clogged the land and waterways of NE Ohio, shut down an airport runway, and forced the Coast Guard to suspend a search and rescue of 2 men who ended up drowning. – Source 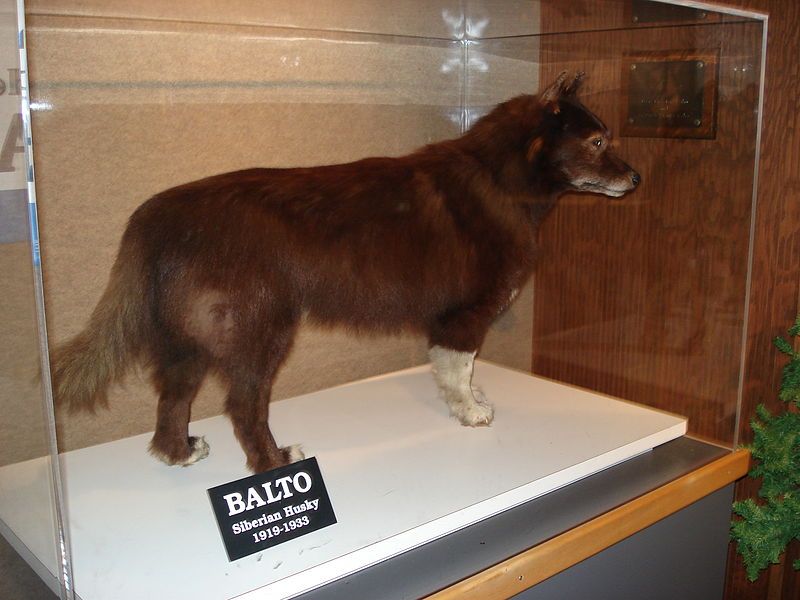 6. The sled dog Balto was stuffed after his death and now resides in the Cleveland Museum of Natural History. – Source

7. The Federal Reserve Bank in Cleveland has the world’s largest bank vault door (91 tons) and the largest hinge ever built (43 tons). – Source

8. An $80M brand new shopping complex in Cleveland had to be almost completely abandoned because it was built on a landfill and methane was leaking into Walmart disturbing shoppers and the entire building started sinking. The EPA found methane was so high the parking lot could have exploded. – Source

9. The city of Cleveland was originally spelled “Cleaveland”. However, when a local newspaper couldn’t fit the whole name into the header, they dropped the first “A” and the spelling stuck. – Source

10. People find Cleveland, Ohio’s Amtrak station so ugly, they actually hired a landscape architect to try and hide it from the view of a nearby convention centre. – Source 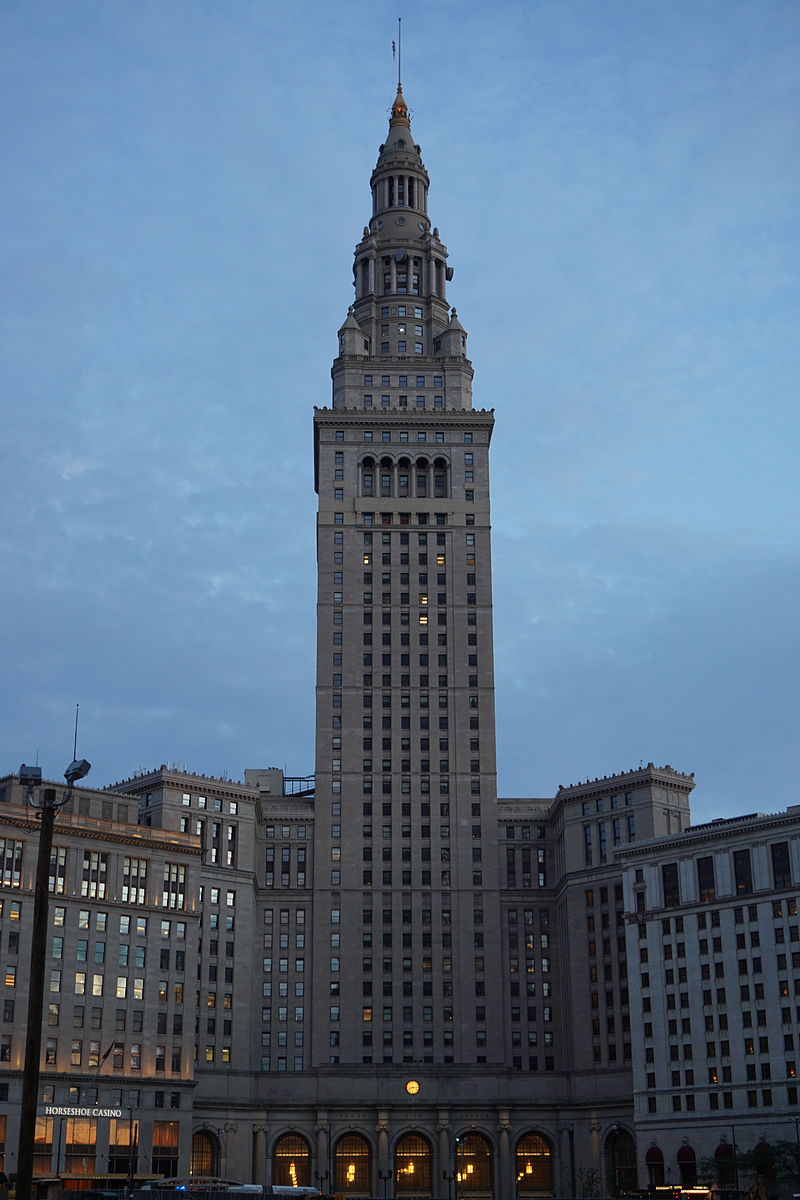 12. You can visit the Original Christmas Story house in Cleveland, Ohio and get a pic with the leg lamp. – Source

14. The Arcelormittal Steel Mill in Cleveland, Ohio creates enough steel each year to build a railroad track around the world. – Source