Here are 25 Interesting Facts About Currencies. 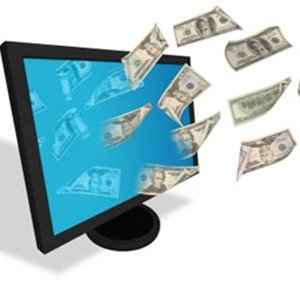 2. Theodore Roosevelt was against the phrase “In God We Trust” on currency as he considered it sacrilegious. – Source

3. The Spartans used cumbersome, impractical iron sticks as currency to discourage the pursuit of wealth. – Source

4. When Australia stopped using the pound as its currency, some of the suggested names for the new currency were austral, the oz, the boomer, the roo, the kanga, the emu, the digger, the Quid, the dinkum and the Ming before the government ultimately settled on the Australian dollar. – Source

5. Economic researchers at Yale managed to successfully train Capuchin monkeys to understand and use currency. The monkeys used their newfound currency to buy sex. – Source 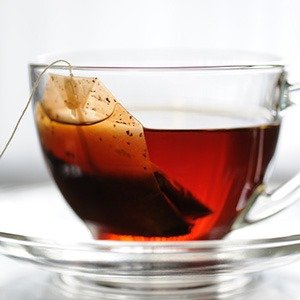 7. Burma had an economic crisis in the late 80s because the president decided to cancel any currency that wasn’t divisible by 9 (his favorite number). – Source

8. After the attack on Pearl Harbor during World War 2, Hawaii was issued their own currency in case the Japanese was successful in taking over the island. – Source

9. Stores on US military bases around the world don’t accept pennies as currency because they’re “too heavy and are not cost-effective to ship.” – Source

10. During World War 2, Nazis forged British pounds with a total value of £134,610,810. Their plan was to destabilize the British economy. The notes are considered among the most perfect counterfeits ever produced, being almost impossible to distinguish from the real currency. – Source 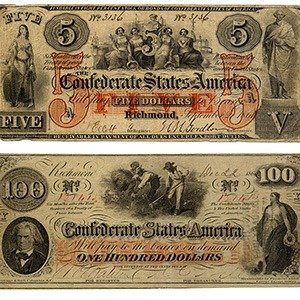 11. During the civil war, the Union counterfeited Confederate currency and deliberately gave it away in the South to cause massive inflation. – Source

12. The Iranian crown jewels are considered so valuable that they are still used as a reserve to back Iranian currency (and have been used this way by several successive governments). – Source

13. In 1932, a small Austrian town greatly reduced unemployment by issuing a new currency that would automatically lose 1 percent of its value for each month that it went unspent. Hundreds of towns in the U.S. set up similar systems, but in 1933 President Roosevelt outlawed them. – Source

14. Adobe Photoshop detects if you are trying to edit an image of currency, and stops you from opening/printing the file. – Source 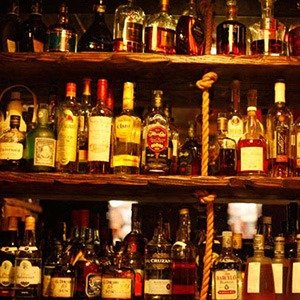 16. Rum was the main currency in early colonial Australia. NSW Corps officers bought up all the imported rum and established a 17-year monopoly on its trade. When Gov. William Bligh tried to end it, he was deposed in the only armed takeover of government in Australian history. It was known as the Rum Rebellion – Source

17. The pre-Columbian Aztec Empire used cacao beans as the currency for small everyday transactions. A small rabbit was worth 30 cacao beans, a turkey egg cost 3 cacao beans, and someone’s daughter to be used as a human sacrifice cost 500 cacao beans. – Source

18. You can rent the entire country of Liechtenstein for only $70,000 a night, complete with customized street signs and your own temporary currency. – Source

19. U.S. paper currency can be picked up with a strong magnet. – Source

20. 22 countries use the US Dollar as their currency or alongside their currency. Among these are Ecuador, Iraq, Vietnam, and North Korea. – Source 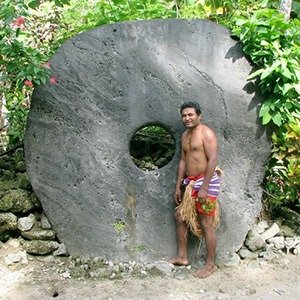 21. Giant stones were used as currency on the Pacific island of Yap. Since they were too big to move, they were often left in the center of town. Ownership was simply transferred by oral agreement. – Source

22. The Guatemalan currency, the quetzal, was originally the bird’s tail feathers. Since it was a crime to kill a quetzal, the bird was simply captured, its long tail feathers plucked, and was set free.” – Source

23. Since Richard Nixon ended a gold-backed currency system in 1971, modern currency is essentially worthless, and only has value based on peoples’ belief in it. – Source

24. Mansa Musa, Emperor of the Malian Empire, gave away so much gold to the poor on his way to the pilgrimage that he devalued the currency and devastated the economy of the Middle East and North Africa for years – Source

25. The word ‘buck’ as a synonym for dollar originates with the use of buckskins as currency in the 18th century. – Source

TikTok Facts That Will Scare You