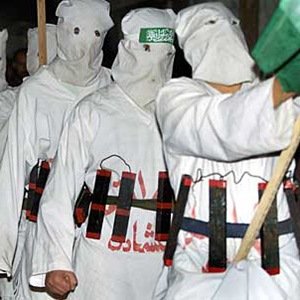 1. Three terrorists were killed in 1999 when they forgot to set the timer on their bomb to account for Daylight Savings Time in Israel, which resulted in it exploding one hour too early, killing only three of them. – Source

2. While Benjamin Franklin did first propose Daylight Savings, he meant it as a joke – Source

3. Arizona and Hawaii are the only two US states that don’t observe Daylight Savings Time – Source

5. In 2012, a guy in Ohio was arrested twice in one day, at the exact same time, due to Daylight Savings – Source 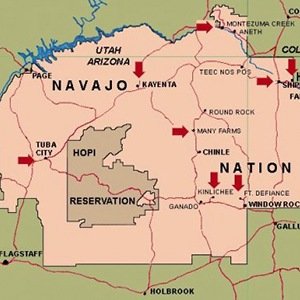 7. DST costs the U.S. billions of dollars a year in disruptions to the airline and retail industry, TV ratings and the stock market – Source

8. In 1930, Stalin adopted Daylight Savings Time for Soviet Union, but he forgot to “Fall Back” and it stayed this way for the next 60 years. – Source

9. A 2008 study found that the rate of suicides and heart attacks increase in the first few days after we “Spring forward” for Daylight Savings. – Source

10. The US Government voted to lengthen Daylight Savings time by a month beginning in 2007 in order to reduce energy consumption. – Source 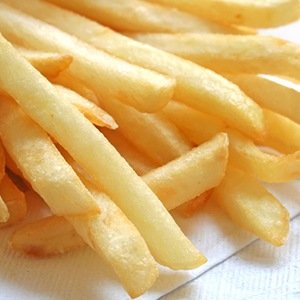 11. In the 1980s, Clorox and 7-Eleven provided the primary funding for the Daylight Saving Time Coalition behind the extension to US DST, and both Idaho senators voted for it based on the premise that during DST fast-food restaurants sell more French fries, which are made from Idaho potatoes. – Source

12. Due to a rivalry between Minneapolis and Saint Paul, neither city could agree on a common daylights savings calendar. So in the mid 1960’s those who were in Minneapolis were an hour ahead of those in Saint Paul for a few weeks each year. – Source

13. Only 1/3 of the world observes daylight savings time – Source

14. Daylight Savings Time activates at exactly 2 a.m., and that most government mandated bar closings occur at 1:59 to prevent an extra hour of drinking – Source

15. Daylight Saving Time was extended to end after Halloween not because any energy is being saved, but because the candy industry wanted trick-or-treaters to be out longer. – Source 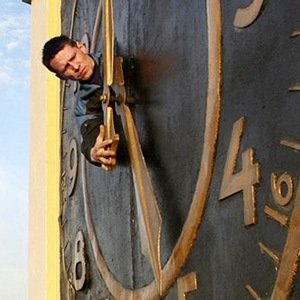 16. During World War I & II, the United States (and other Countries) went to Daylights Saving Time year round to save vital resources for the war. – Source

18. In Australia, Sydney, Melbourne and Adelaide participate in daylight saving, but Perth, Darwin and Brisbane do not. – Source

19. India Standard Time is UTC +5:30 because there is no hour line running through the middle of the country and they don’t observe daylight savings time. – Source

20. The first time Daylight Savings was instituted year-round in the US, it was called “War Time”. Time zones were called “Eastern War Time”, “Central War Time”, and “Pacific War Time”. After the surrender of Japan in mid-August 1945, the time zones were relabeled “Peace Time”. – Source