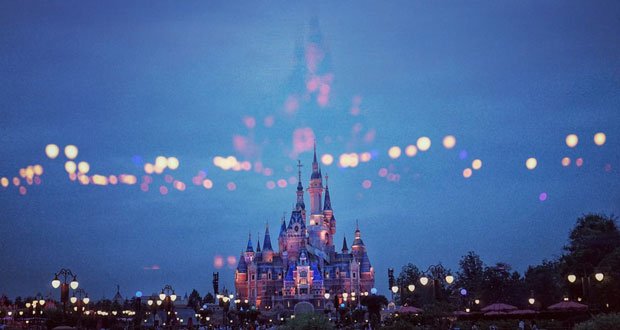 1. In 1981, Disneyland was sued by the family of a nine-year-old girl, claiming that a performer in a Winnie the Pooh suit had hit her in the face, causing brain damage. The performer defended himself in court by wearing the costume and demonstrating that he was unable to hit anyone. – Source

2. Doritos were originally Disneyland trash. In the early days of Disneyland, a restaurant named Casa de Fritos invented Doritos by repurposing stale tortillas they bought from a local vendor. The chips proved to be so popular they were eventually rolled out nationally by Frito-Lay in 1966. – Source

3. When Disneyland opened, visitors had the option of arriving by highway or skyway (helicopter). However in 1968, 12 years after Disneyland opened, the skyway ended after a crash took the lives of 23 people (20 passengers and 3 crew members), the worst civilian helicopter crash in U.S. history. – Source

4. The opening day of Disneyland was referred to by Walt as “Black Sunday” as asphalt poured that morning melted in the 101 °F weather, counterfeit tickets added 3x the park’s capacity, a plumbers’ strike forced Walt to choose running toilets over water fountains, vendors ran out of food, rides were hijacked, etc. – Source

5. Disneyland is home to dozens of feral cats that Disney captured, spayed and neutered, then rereleased to control the rodent population. – Source 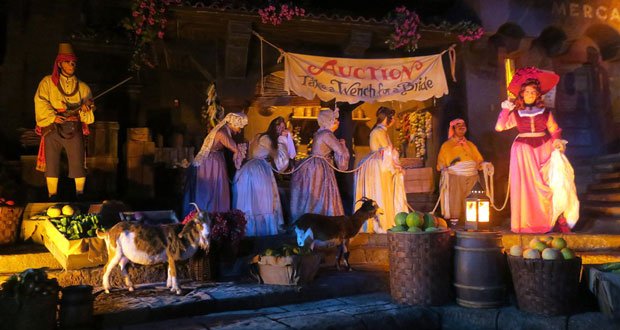 6. The Pirates of the Caribbean ride at Disneyland once used real skeletons taken from UCLA’s Medical Center. Rumors still persist that a few of them still remain in the attraction. – Source

7. Until the late 1960s, men with long hair were prohibited from entering Disneyland because it did not meet the standards of Disney’s unwritten dress code. Employees were also prohibited from having any facial hair because visitors would associate it with un-American activities. – Source

8. Disneyland had to close the “It’s a Small World” ride for several months in 2007 for renovations because people were too fat for the ride and the boats were regularly getting stuck. – Source

9. The first guest to enter Disneyland was a college student Dave MacPherson. He didn’t ride a single attraction because he had to get back to school. He was awarded a life long ticket to Disneyland (with up to 3 guests). The ticket has since extended to include Disney parks around the world. – Source

10. California’s Disneyland and Florida’s Disneyworld have a chronic issue of people spreading the ashes of their loved ones on rides. It happens at least once a month, and rides have to be shut so they can be cleaned. – Source 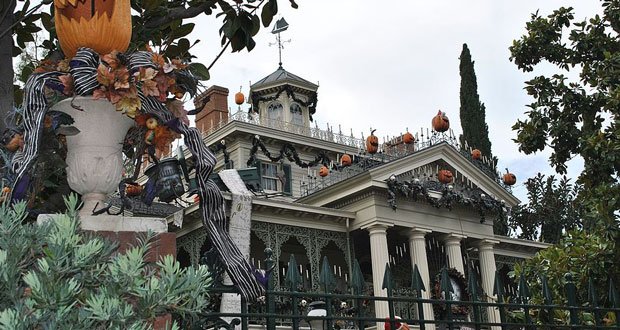 11. The organ seen in the ballroom on the original Haunted Mansion ride at Disneyland is an actual organ played by Captain Nemo in 20,000 Leagues Under the Sea. – Source

12. All of Disneyland’s one-million plants are taken care of by a troupe of nocturnal gardeners. – Source

13. Walt Disney had a neat little private apartment above the firehouse off the Town Square in Disneyland complete with a 2nd-floor terrace. Even today there is always a lamp burning in the window above the old firehouse. – Source

14. Disneyland used to employ young women as mermaids who would swim in the water around the Submarine Voyage ride. – Source

15. In 1966, water was flown to Disneyland from seas around the world to pour into the “It’s a Small World” ride as a way to signify union and peace in the wake of the Cuban Missile Crisis. – Source 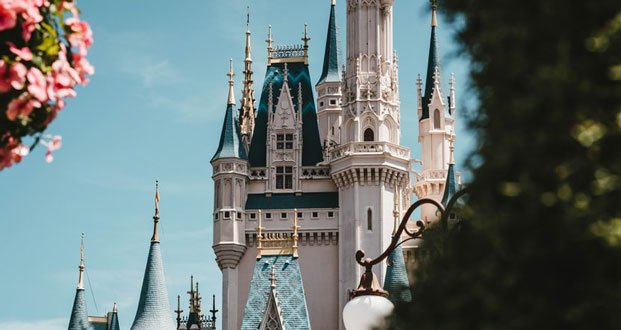 16. Disneyland has only ever fully shut down three times; the day JFK was assassinated, during the Northridge earthquake of 1994, and 9/11. The park also closed early the day after 9/11, as so few people entered it. Two days earlier, it had been packed. – Source

17. Despite being on opposite ends of the country, Disneyland and Disneyworld are both located in Orange County. – Source

19. Walt Disney loved trains since he was a teenager and occasionally donned an engineer’s outfit and drove the Disneyland railroad’s locomotives when they were pulling trains with passengers on board. – Source

20. There is a cologne that is specifically designed to make you smell like the Pirates Of The Caribbean ride at Disneyland. – Source 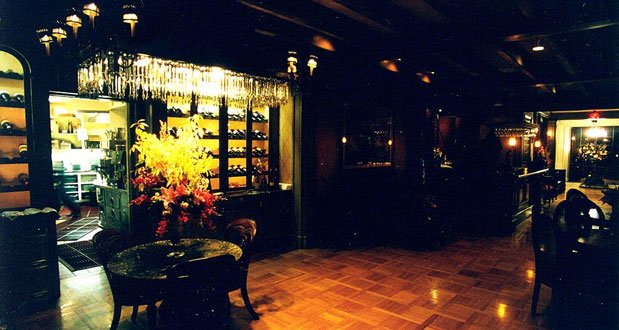 21. There is a secret, invite-only, club inside Disneyland called Club 33. – Source

22. A Disneyland guest attempted to pull the entire “Excalibur” sword from the stone (displayed in front of the “King Arthur Carousel”) when his friend said he’d win a prize if he pulled it out. The man succeeded in breaking off the top portion of the sword. – Source

23. The Disneyland ride Splash Mountain is based on the characters, stories, and songs from the 1946 Disney film Song of the South. – Source

24. King Ludwig II of Bavaria commissioned the Neuschwanstein Castle and paid for it with his own means. Built as an homage to Richard Wagner, the king only spent 172 days in it before his death, after which it was open to the public. It was the inspiration for Disneyland’s Sleeping Beauty Castle. – Source

25. Disneyland employees working as Disney characters are given strict guidelines for autograph signing that they must practice and master. Each autograph must resemble the same autograph put down by their predecessors months, perhaps years before. – Source