Here are 25 Interesting Facts About Explorers. 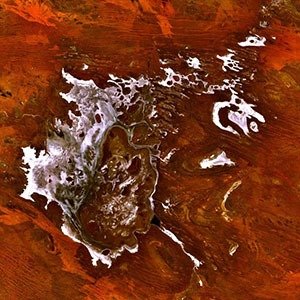 1. There is a Lake Disappointment in Australia. It was named by an explorer who followed creeks to it hoping for a freshwater source, but found a saltwater lake instead. – Source

2. There is also a mountain in Australia named Mt. Disappointment, named as the explorers found the view from it subpar and wanted to reflect that. – Source

3. In the 1950s, Arctic explorer Peter Freuchen formed a chisel out of his own frozen feces to free himself from an avalanche. He then amputated his own frozen toes with a hammer without any anesthesia. – Source

4. Lawrence Oates was an Antarctic explorer, who died during the Terra Nova Expedition. Oates, afflicted with gangrene and frostbite, walked from his tent into a blizzard. His death is seen as an act of self-sacrifice when, aware that his ill health was compromising his three companions’ chances of survival, he chose certain death. His last words were “I am just going outside and may be some time.”- Source

5. David_Livingstone was a famous British explorer who while exploring Africa became extremely ill and then had his supplies stolen. To feed himself he let the natives put him in an exhibit and people would pay to see him. – Source 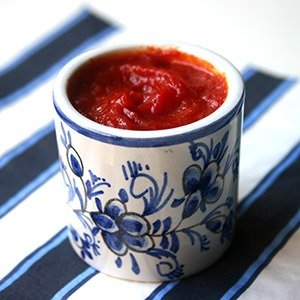 6. A popular 17th century Chinese concoction of pickled fish and spices called “kê-chiap” was picked up by the English explorers. The English settlers took it with them to the American colonies. This concoction became quite popular and we know it today as Ketchup. – Source

7. In 1962, French explorer Michael Siffre spent two months in complete isolation buried in a cave below a glacier with no natural light, to show that humans do, indeed, have an internal body clock. His sense of time collapsed but his body continued to maintain a daily rhythm. – Source

8. Explorer Abel Tasman discovered Tasmania, New Zealand, and Fiji on his first voyage in 1642-43, but managed to miss the entire continent of Australia and only discovered it on his second voyage in 1644. – Source

9. Captain James Cook was the first European explorer to find the island of Hawaii. Upon arrival, the natives thought Captain Cook was their sex god named Lono. Captain Cook decided to go along with their assumption and embraced being Lono the sex god. – Source

10. Zheng He (born 1371) was a Chinese explorer, mariner, diplomat and fleet admiral who travelled as far as Arabia. He was a eunuch who had been castrated by the Empire and enslaved as punishment, but rose to immense power. – Source 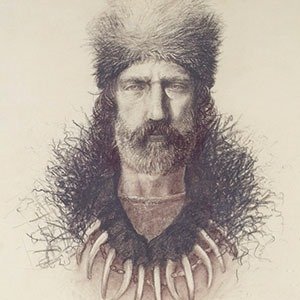 11. While exploring South Dakota in 1822, Hugh Glass was left for dead after being mauled by a grizzly bear. He later awoke, set his broken leg, laid it upon a rotting log to let maggots eat his gangrenous flesh, and crawled 200 miles to the nearest settlement, living off berries and roots. – Source

12. The Greek explorer Pytheas was the first to encounter the northern Arctic ice caps, the Germanic tribes, and the Midnight Sun. He was also the first to posit that the tides were caused by the moon and visited Great Britain in 325 BC. – Source

13. While exploring the newly discovered Yellowstone, explorer Truman Everts got separated from the group. His horse then ran away with supplies, he fell on his campfire, fell hip deep into a geyser, got a frostbite and was finally found crawling months later weighing a mere 55 lbs. – Source

14. The first Native American who met the Pilgrims at Plymouth Colony walked into their encampment and greeted them in English. – Source

15. Christopher Columbus, on the way to the New World, was stranded in Jamaica in 1503 A.D. Knowing that he was wearing out his welcome with the natives and that a lunar eclipse was near, Columbus warned the natives that moon would vanish if they did not continue to feed him and his sailors. – Source 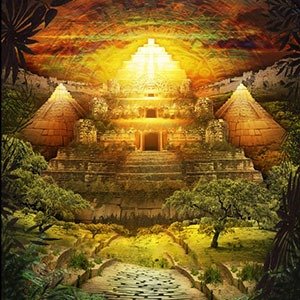 16. Lt. Colonel Percival Harrison Fawcett was an explorer and adventurer who went missing in the Amazon in 1925 searching for El Dorado. Since then, around 100 people have died trying to find him, and as recently as 1996 an expedition to find his remains only got out after paying a ransom to their Kalapalo captors. – Source

17. When Columbus first sailed to America his ship’s captain (Rodrigo de Triana) spotted land first but Columbus later claimed he had already seen it a few hours earlier, thereby claiming for himself the lifetime pension that had been promised by King Ferdinand to the first person to sight land. – Source

18. Explorer David Douglas died during an exploration in Hawaii when he fell into an animal trap and was crushed by a bull that had fallen into the same trap. – Source

19. A 10th-century Arab explorer named Ibn Fadlan who explored Russia witnessed a Viking funeral rite in which a slave girl had sex with each of the tribe’s warriors before they ritualistically sacrificed her to serve their fallen chieftain in the afterlife. – Source

20. In 1911, British Antarctic explorer George Murray Levick observed the sexual habits of an Adélie Penguin Rookery. The habits included necrophilia, coercion and homosexuality. The report was deemed too indecent at the time and was only published in 2012. – Source 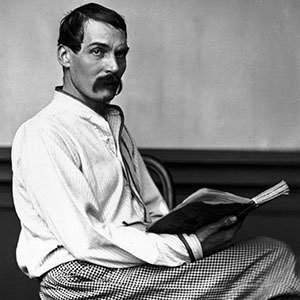 21. Richard Francis Burton was an Englishman who spoke as many as 40 languages and dialects. He travelled Africa and Asia, sneaking into Mecca in disguise, translating the Kama Sutra into English. – Source

22. Explorer Amerigo Vespucci found a place where houses were all elevated from water as was done in Venice, and named it “Little Venice,” or “Venezuela.” – Source

23. Sir Walter Raleigh, English aristocrat and explorer, captured a Portuguese ship for England. The ship was estimated to be worth half the size of England’s national treasury at the time. When the captured ship docked, people from all over England came to loot it. – Source

24. Admiralty Island, Alaska, is half the size of Yellowstone Park and has twice as many grizzly bears, or approximately one bear per square mile. Early Russian explorers named the island “Ostrov Kutsnoi” which means “Fear Island.” – Source