Here is a small educational album on Fluorite. 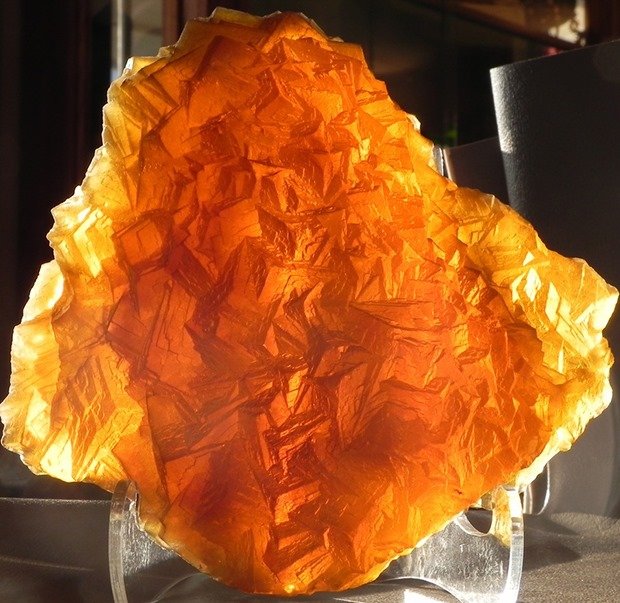 Fluorite’s the most colorful mineral in the world. S**t you not. No really, Google “most colorful mineral in the world” and tell me I’m blowing smoke up your a*s. I don’t know if they have like a convention, or awards ceremony, or some clandestine cabal that decides these things, but evidently Fluorite took a huge steaming cr*p on the competition and is now the undisputed ruler of the rainbow. 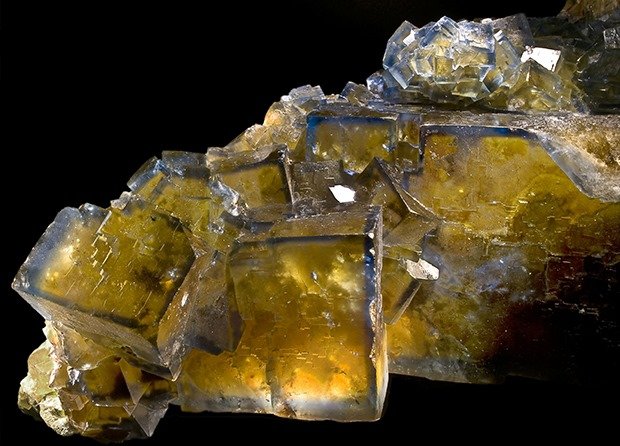 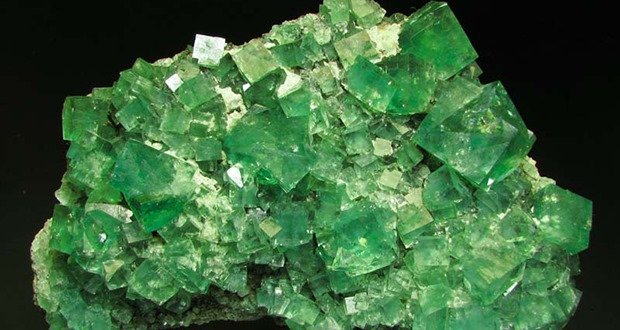 In industrial applications, Fluorite is usually called Fluorospar, which comes from the Latin for “To flow” which was a reference to its use as a flux in smelting. Flux materials bring out the impurities in molten metals, as well as decrease their viscosity. 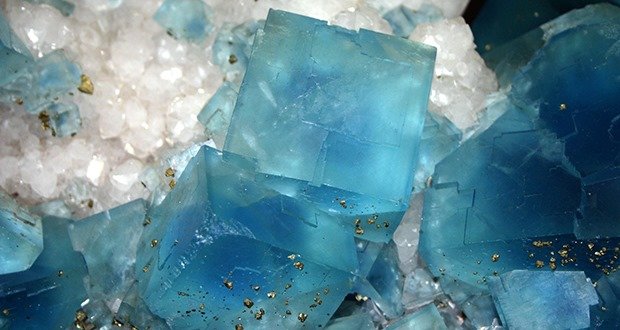 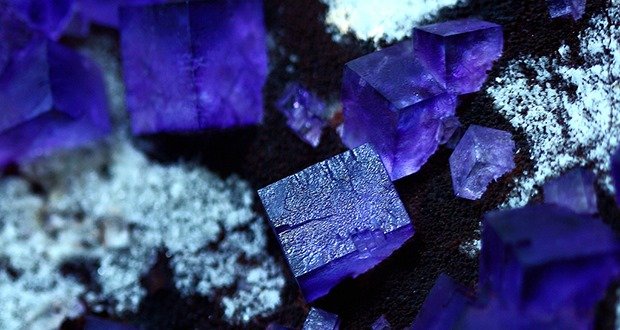 Forms in cubic crystals, but twinning is common. Crystal twinning is that overlappy stuff you see, where individual crystals share the same lattice and kind of grow out of each other. 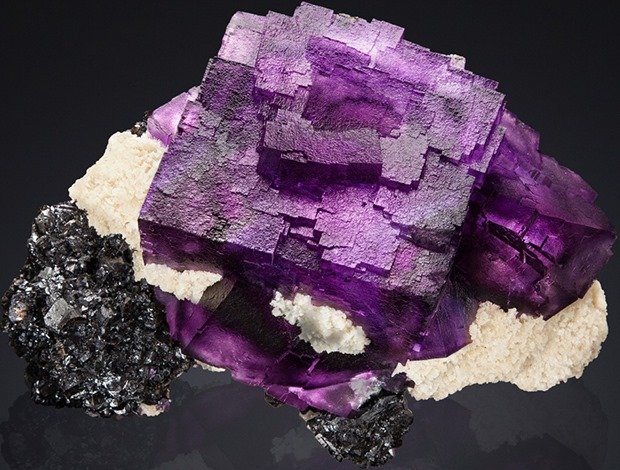 Jesus look at that texture. 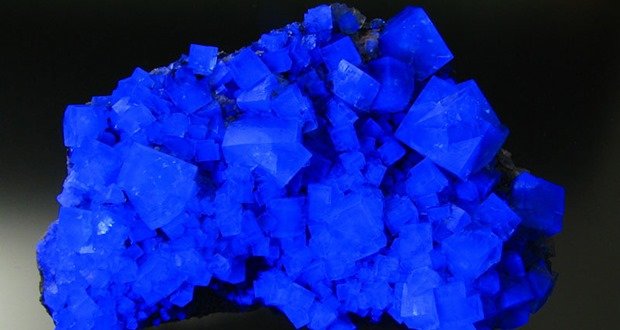 And Fluorite isn’t just content making the rainbow it’s bit*h, no, it takes things one step further and tells light exactly where it can shove its photons. Which is somewhere inside its own electrons. When you bombard Fluorite with ultraviolet light, the electrons in its atoms absorb some of those photons. The electrons get all hot and bothered, and are excited into a higher energy level. Eventually the electron shoots the photon back out and relaxes back to its ground state. Kinky. In Fluorite’s case, the light emitted comes back out at a longer wavelength, which makes the previously invisible light now visible to the human eye. You know this dirty deed as Fluorescence. 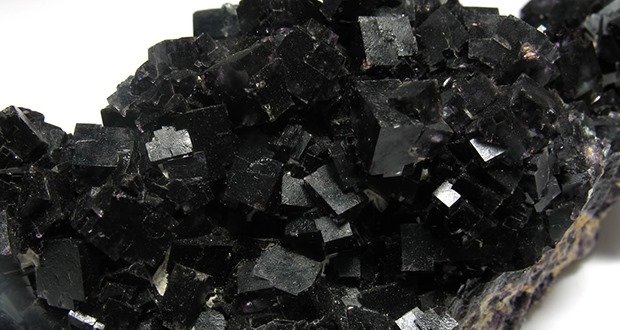 Horrors of History – Part 5: The Vietnam War and Agent Orange