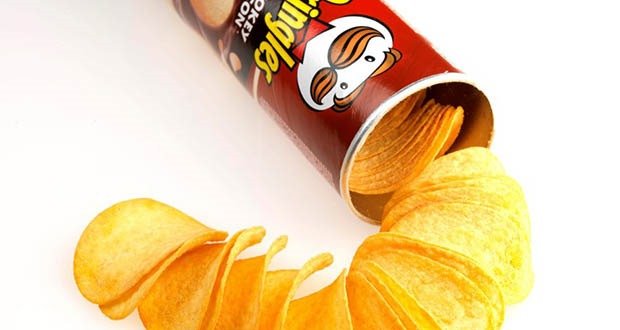 1. Pringles are technically not potato chips but a slurry of rice, wheat, corn, and some potato flakes – Source

3. Up until the 1800’s, it was commonly believed that placing dirty underwear in a bucket with wheat grains would “generate” mice. This was called spontaneous generation, the idea that life could be created from nonliving objects. – Source

4. In 1970 due to a wheat production quota dispute between a Farming family in west Australia and the Government, the family declared their land to be independent from Australia and created a legal micro-nation called the Principality of Hutt River which exists till today. – Source 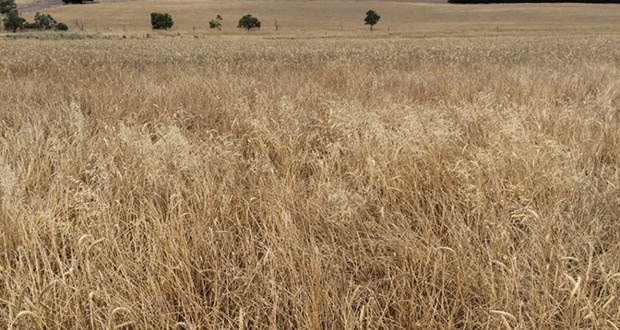 6. Oats and rye were weeds that evolved to imitate wheat and barley to confuse farmers, and only later were farmed on purpose. – Source

7. The founder of the Jehovah’s Witness, Charles Taze Russell once sold Magical Miracle Wheat. It was later discovered to be nothing more than a money making scheme. – Source

8. Many cases of leprosy in Biblical times may have been caused by fungus that grows on wheat, call ergot. Ergotism can also be confused with leprosy. – Source

9. Rice does not need to grow in water, but since rice can survive in water, it is planted in it to control weeds and other pests, creating higher yields. – Source

10. Ingo Potrykus, the co-inventor of golden rice (a genetically engineered, vitamin-A-rich strain of rice that could save millions of lives in developing countries), has called for his product to be distributed for free to poor farmers. – Source 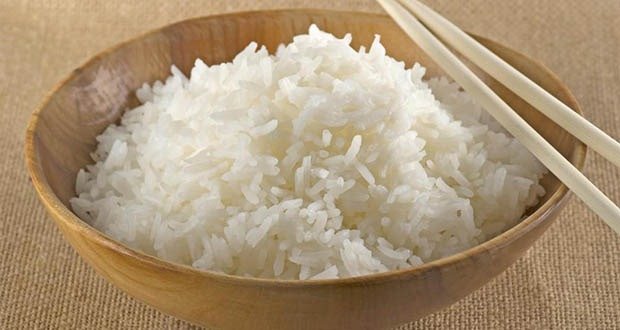 12. Japan imports rice from the U.S. in order to comply with World Trade Organization rules, but little of it is eaten by the Japanese. Instead it is given to North Korea as food aid, fed to pigs or left to rot in warehouses. – Source

13. The Great Wall of China was built using sticky rice, creating a super-strong mortar that remains the best available material for restoring ancient buildings to this day. – Source

14. Over 20 percent of all calories collectively consumed by humanity is from rice.- Source 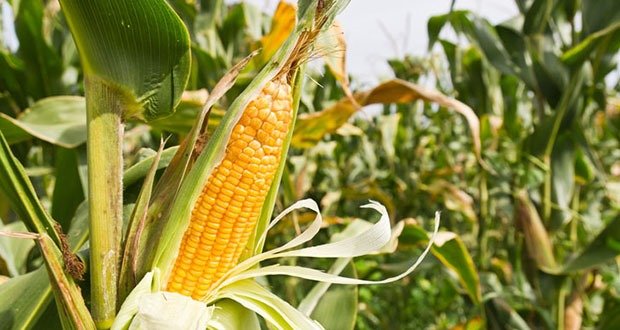 16. Of all corn grown in the US, only 1% is actually sold as corn for human consumption. – Source

18. It is cheaper for U.S. companies to use High Fructose Corn Syrup instead of cane sugar because corn is subsidized at $40 billion. – Source

19. Corn is a result of thousands of years of selective breeding by Native Americans. It was bred from a wild grain called teosinte, which is only a few inches long and barely edible. – Source

20. The world has more than 50,000 edible plants, yet just three commodity crops of rice, maize, and wheat provide 60% of the plant-derived calories humans eat. – Source 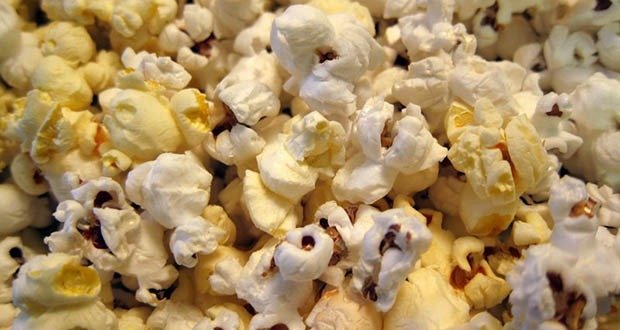 21. Quinoa, amaranth, millet, and sorghum can pop like popcorn. – Source

22. Corn needs to be cooked in limewater before its nutrients can be absorbed into the human body. While Native Americans knew this, early New World colonial settlers did not, which resulted in many deaths from malnutrition for those who were using it as a staple food. – Source

23. Chemical analysis of ancient skeletons suggests that up to 98% of Roman population ate millet (birdseed) as a dietary staple. – Source

24. During the 1798 Irish Rebellion the rebels often carried barley in their pockets as provisions, which caused the phenomenon of barley growing and marking the mass unmarked graves where they were buried. This is where the title to the song ‘Wind that shakes the Barley’ came from. – Source

25. The first Barley Beer in history may have been from Iran, where Beer is now illegal for 98% of the population. – Source 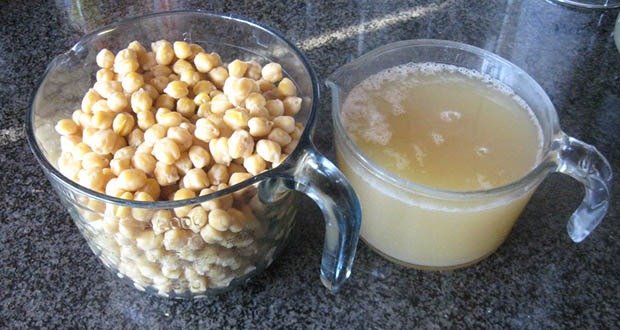 27. Contrary to popular belief, nowadays most vodka is made from fermented grains such as sorghum, corn, rice, rye or wheat, though you can also use potatoes, fruits or even just sugar. – Source

29. In 1971, Saddam Hussein imported 95,000 tons of grain treated with fungicidal mercury. The grain was intended for planting, but the Iraqis, unable to understand the English and Spanish warnings or the “skull and crossbones” image, baked it into bread. Hundreds died. – Source

30. Ireland exported enormous quantities of food during the height of the 1840’s Great Famine, more than enough grain crops to feed the population. – Source

If people came with a warning tag, what would yours be?