Here is a small article on the different Gods worshipped in the ASOIAF universe. 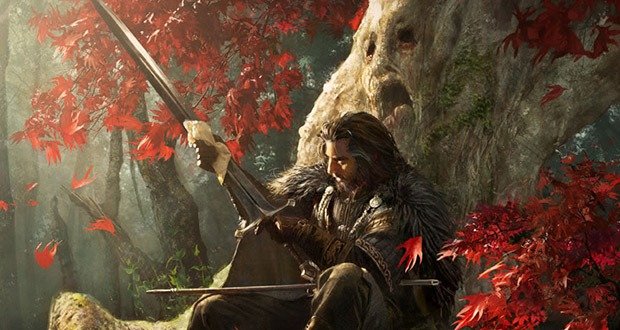 The Old Gods were first worshiped by the Children of the Forest, the first inhabitants of Westeros. The Old Gods were the ancient spirits of the forest which were given physical form in the sacred weirwood trees. The Children would carve faces on these trees to allow green seers to see through them and even control plant and animal life.

When the First Men arrived in Westeros, they fought against the Children, cutting down weirwoods to limit the power of the greenseers. Eventually, the First Men reached a truce with the Children and adopted their gods. When the Andals came to Westeros, they brought with them the Faith of the Seven, which became the dominant religion in the lower six kingdoms. The Andals never conquered the North, and so the worship of the Old Gods is still practiced. 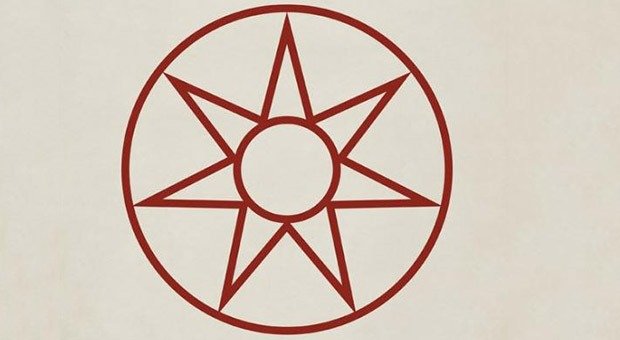 The Faith of the Seven, often referred to as simply “the Faith” or “the New Gods,” is the dominant religion in the six lower kingdoms and the official religion of Westeros. Members of the Faith worship a single deity with seven different aspects or faces representing different virtues.

Father (judgement)– depicted as a bearded man who carrying scales, prayed to for justice.

Mother (nurturing) – depicted as a woman smiling with love, prayed to for fertility, compassion, and mercy.

Warrior (strength in battle)– depicted as a sword-wielding young man, prayed to for courage and victory.

Maiden (chastity) – depicted as a young woman, prayed to for protection of a maiden’s virtue.

Smith (labor) – depicted as a man with a hammer, prayed to for strength when work needs to be done.

Crone (wisdom) – depicted as an old woman with a lantern, prayed to for guidance.

Stranger (death and the unknown) – not shown to have a face and is rarely sought favor from. 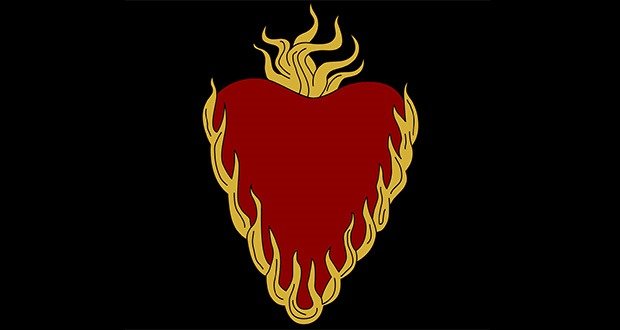 R’hllor is also known as the Lord of Light, the Heart of Fire, the God of Flame and Shadow, and in Westeros as the Red God. His enemy is the Great Other, the God of ice and death. They are locked in an eternal struggle over the fate of the world; a struggle that will only end when the warrior Azor Ahai returns wielding a flaming sword called Lightbringer and raises dragons from stone.

Followers often gaze into flames in an effort to receive visions of the future. It is believed that R’hllor will occasionally answer the prayers of his followers by granting visions and abilities such as raising the dead. “The night is dark and full of terrors”is a common phrase in prayers to R’hllor. The priests of R’hllor also seem to be able to evoke fire with their bare hands. 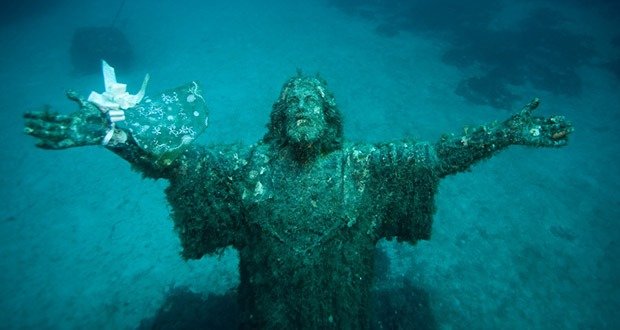 It is said the Drowned God made the ironborn to reave and rape, to carve out kingdoms and to make their names known in fire and blood and song. The Drowned God himself is believed to have brought flame from the sea and sailed the world with fire and sword. The Drowned God’s eternal enemy is the Storm God. It is said that the two deities have been in conflict for millennia and the sea roils in anger when they engage in battle.

When an ironman drowns, it is said that the Drowned God needed a strong oarsman. It is believed he will be feasted in the Drowned God’s watery halls, his every want satisfied by mermaids. Ironborn are anointed using the following words:

Response: What is dead may never die.

Priest: What is dead may never die, but rises again, harder and stronger. 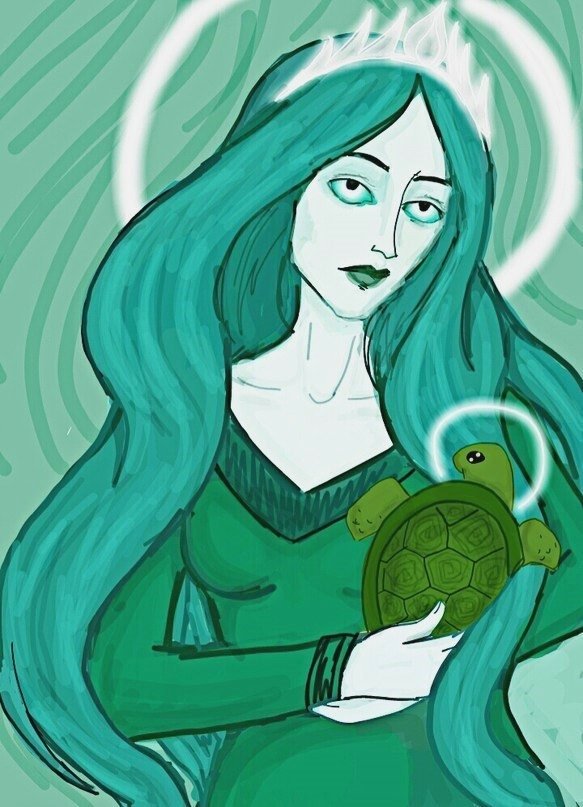 I couldn’t really find much on Mother Rhoyne. She is the chief goddess of the Rhoynar, a culture of river-faring people who dwelt on the banks of the river Rhoyne in Essos. She is associated with the river Rhoyne, which the Rhoynar revere. The giant turtles known as the Old Men of the River are held as her consorts. She is also worshiped by remnants of the Rhoynar who practice on the Greenblood River in Dorne. 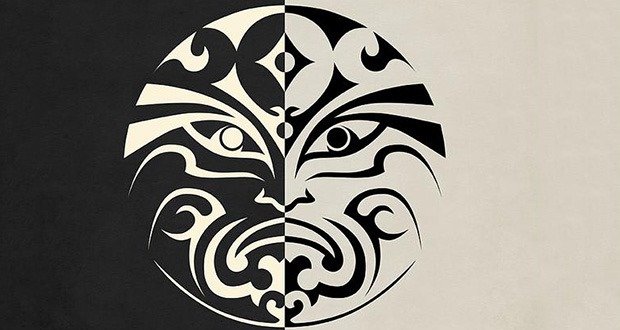 While there are many gods and religions in Essos, including the Dothraki horse god and the Great Shepherd of the Lhazareen, the most significant is the Many-Faced God. Also known as Him of Many Faces, this deity is worshipped by the Braavosi assassins known as the Faceless Men.

The founder of the Faceless Men believed that all the diverse slave population of Valyria prayed for deliverance to the same god of death, just in different incarnations. Thus, in Qohor, the Many-Faced God is called the Black Goat; in Yi Ti, the Lion of Night; in the Faith of the Seven, the Stranger.

Worshipers of the Many-Faced God believe that death is a merciful end to suffering. For a price, the Guild will grant the gift of death to anyone in the world, considering the assassination a sacrament to their god. In the Guild’s temple, those who seek an end to suffering may drink from a black cup which grants a painless death.

AskUs: Who do Asians rely heavily on white rice which has less nutritional value than other types of rice?