This article will give a basic outline/brief history on everyone’s favorite mother of dragons’ house – Targaryen.

Side note: George R. R. Martin plans on releasing a book called Fire and Blood once A Song of Ice and Fire is all published that will be a complete detailed history of the Targaryens (yay!). 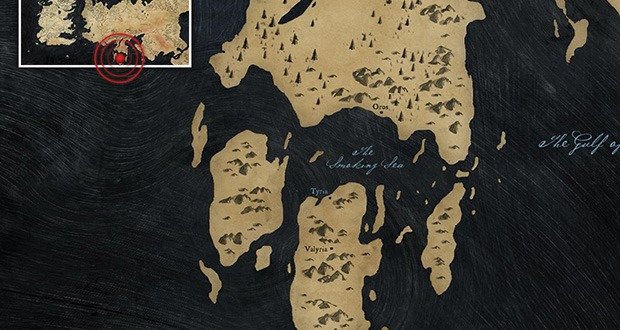 I think before we go into the history of the Targaryens themselves it is important to give a brief rundown of Valyria itself. Valyria was located on a peninsula in South Essos.

Across the neck of the peninsula was a ring of volcanoes known as the Fourteen Fires. It is there that the Valyrians discovered dragons. They capitalized on the discovery by using magic to tame them and ride them in battle. It didn’t take long before the Valyrians expanded their influence over Essos through the help of their new-found weapons of war. 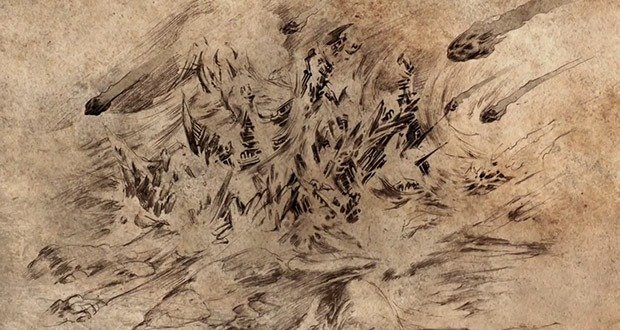 The Valyrian Freehold was annihilated in a single night of fire and storm, earthquakes and volcanic eruptions destroying the empire. The peninsula was destroyed and fragmented into smaller islands and created the Smoking Sea between them. It is now said to be haunted and few people if any survive traveling to the ruins of Valyria.

Valyrians were masters of magic and craftsmanship. Weapons made from Valyrian steel were crafted with magic to create unparalleled quality. The secret to forging such metal was lost and thus weapons forged with Valyrian steel are highly treasured and extremely rare. 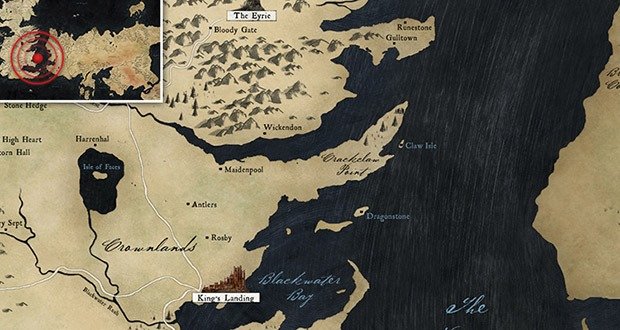 The Targaryen house was one of the 40 ancient noble houses who ruled the Valyrian Freehold. Twelve years before the Doom of Valyria Aenar Targaryen’s daughter, Daenys, had a vision of a cataclysm that would destroy their home. Aenar was so disturbed by his daughter’s vision that he moved his family and their 5 dragons to an island called Dragonstone off the east coast of Westeros. Not only were the Targaryens one of the few families to survive but they were the only dragon riders at all to survive.

There was much pressure on the Targaryens to ally with Volantis, who conquered the rest of the Valyrian colonies that survived the doom, but they for the most part remained in Dragonstone. 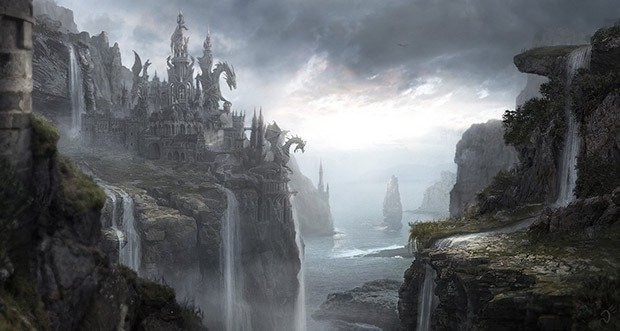 Castle Dragonstone actually sits on the face of a volcano. The castle itself was built using advanced Valyrian techniques which are now lost causing it to look unique compared to all other castles of Westeros. The castle is shaped to look like dragons and has thousands of gargoyles adorning it as well. 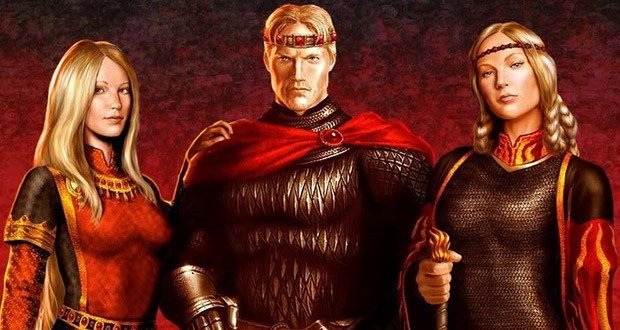 A hundred years after the Doom, Aegon Targaryen turned his eyes toward the west, deciding he wanted to unite the seven kingdoms under his rule. He and his sister-wives Rhaenys and Visenya took their dragons and a small force to Blackwater Rush and began the War of Conquest. 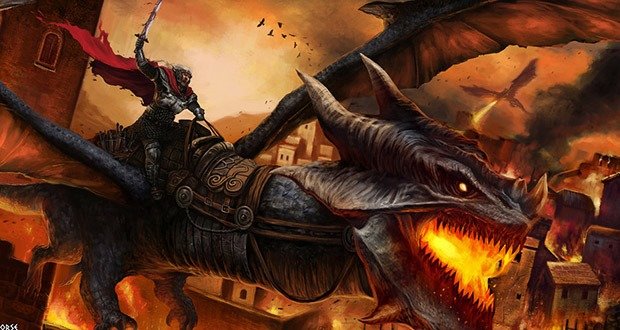 Aegon and his sister-wives took their dragons and armies to conquer the seven kingdoms of Westeros. A number of major battles happen during this conquest but I have decided to go into more detail about specific ones in volumes about the other houses. All in all Aegon conquers 6 of the 7 kingdoms and becomes king. 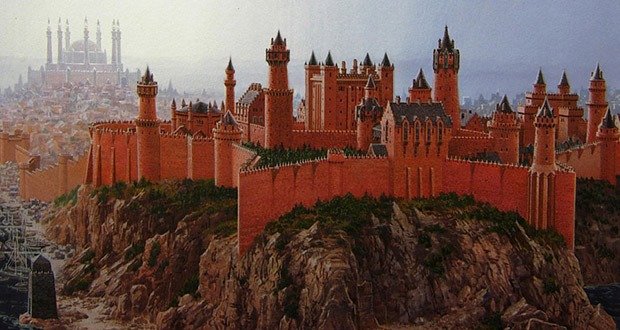 Aegon becomes known as Aegon the Conqueror and finds a new capital city, King’s Landing. He has the Red Keep built at King’s Landing and uses Dragonstone as the seat of the heir apparent to the Iron Throne. This is also when he gathers the swords of his enemies and has them melted down using the fire from his dragon Balerion the Black Dread. 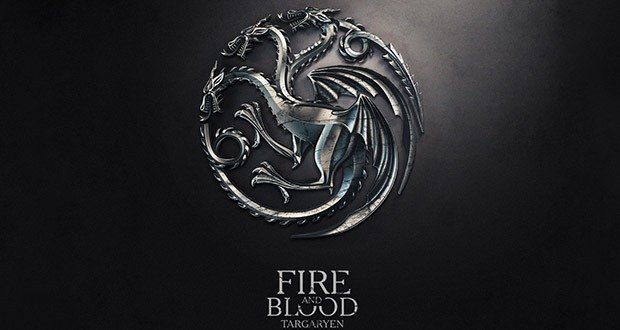 Fun fact: the 3-heads of the dragon on House Targaryen’s sigil represents Aegon and his two wives Rhaenys and Visenya. 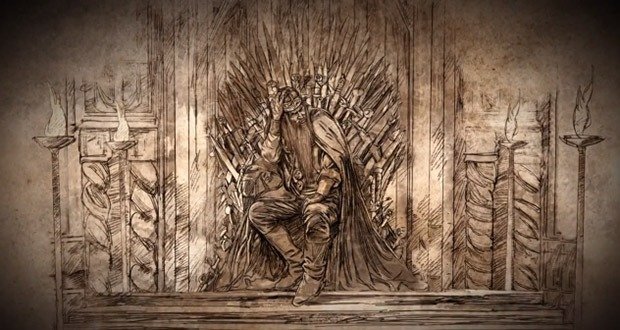 Fast forward almost 300 years and you find yourself at the reign of the infamous Aerys II, The Mad King. This is the king that ruled just before the War of the Usurper/Robert’s Rebellion. As I’m sure you’ve noticed the Targaryens were inbred in order to “keep the bloodlines pure.” This of course resulted in a number of Targaryens being a bit bonkers. The Mad King was no exception. He took joy in torturing people, particularly burning them alive, amongst other things. 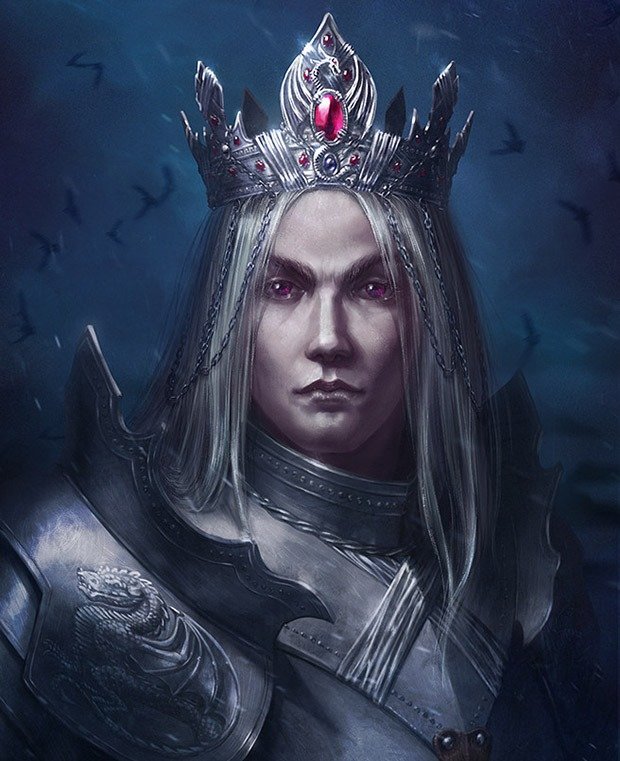 Aerys II had 3 children through his sister-wife Rhaella, Rhaegar, Viserys, and Daenerys though at this point Daenerys wasn’t born yet. Despite Aerys being crazy Rhaegar was, for the most part, beloved by the people.

Even though he was already married and had two children of his own, Rhaegar met Lyanna Stark at a tournament and ended up becoming enamored with her and kidnapped her shortly thereafter. (It can be argued that they ran off together depending on how you look at the circumstances.) This event sparked Robert’s Rebellion. 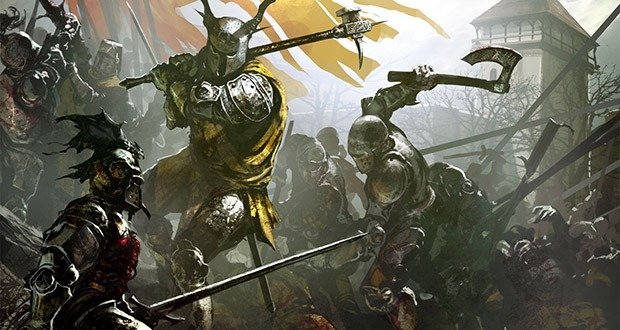 Robert Baratheon was betrothed to Lyanna Stark and thus Rhaegar running off with his beloved (book readers don’t worry I’m saving more of the details for other house backgrounds!) sparked him to lead a rebellion against the Targaryens. Also did I mention his dad was crazy?

Robert defeated Rhaegar in the Battle of the Trident, which caused the then pregnant Queen Rhaella and young prince Viserys to flee to Dragonstone where Daenerys was born during a storm. Hence she is called Daenerys Stormborn. Rhaella dies in childbrith but the children flee further to the Free Cities. 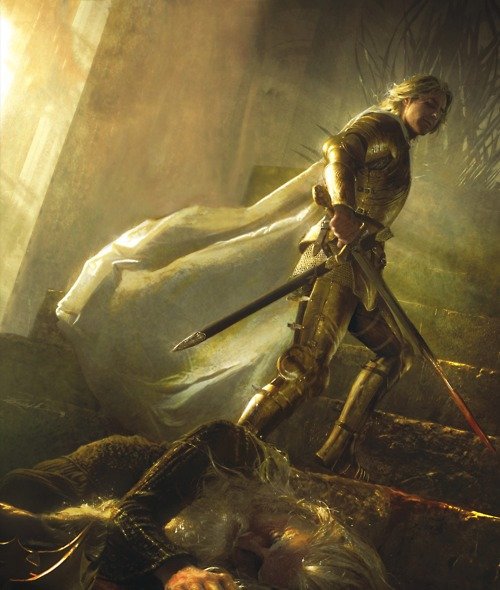 While holed up in the Red Keep Jaime Lannister, one of Aerys’s kingsguard takes it upon himself to kill Aerys II while he is ranting for the city to be burned to the ground. Rhaegar’s wife and two children who hadn’t fled King’s Landing were also slaughtered and Robert Baratheon becomes the new King.

UP NEXT: House Stark 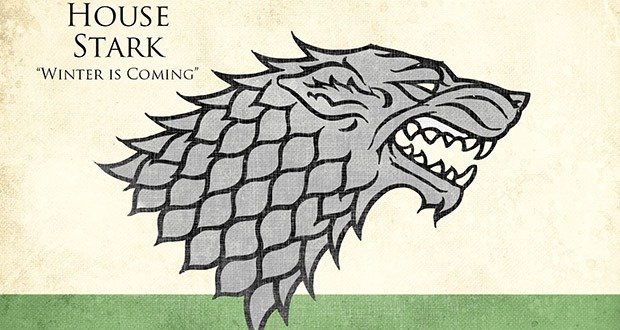 Since you all loved the first one (and hopefully will like this one) Stark is up next!