As per usual this is a spoiler-free brief history of the House Baratheon! 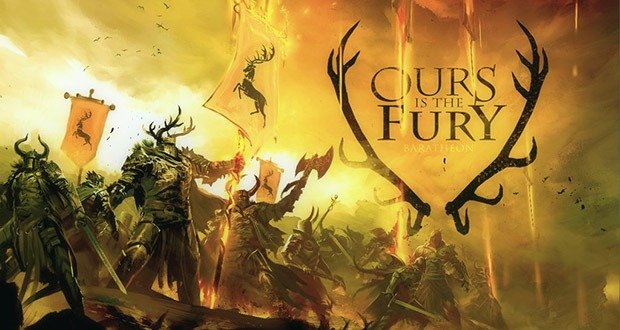 House Baratheon is the youngest of the original great houses, tracing its origin back to Orys Baratheon. Their castle is one of the strongest in the Seven Kingdoms. It is known as Storm’s End. The Baratheon sigil is a crowned black stag on a field of gold and their house words are “Ours is the Fury.” Orys adopted the home, sigil, and words from his wife’s family line, the Durrendons. 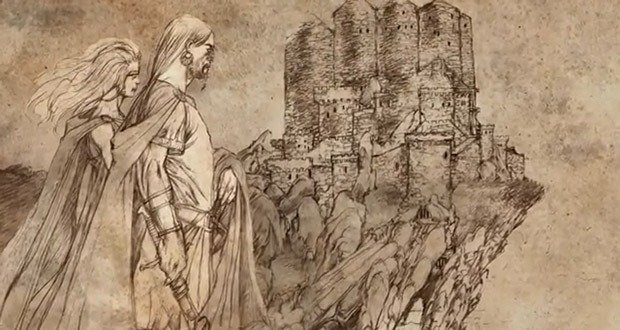 Before the Baratheons came the Durrendons, the Storm Kings who ruled over the Stormlands. The first of their line was Durran. Legend has it that Durran won the love of Elenei, the daughter of the god of the sea and goddess of the wind. The god and goddess forbade their love and unleashed their wrath by hammering his kingdom with massive storms, destroying every castle King Durran built along the sea. Durran wouldn’t give up though, building larger more powerful fortifications until finally the seventh castle proved stronger than the storms. This castle is now known as Storm’s End. 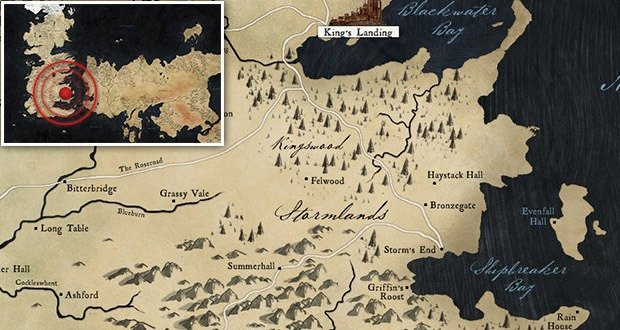 The Durrendon Storm Kings ruled an area known as the Stormlands on the southeastern coast of Westeros. Their castle, Storm’s End, sits along the northern shore of Shipbreaker Bay. Rocky and frequented by storms, the bay is named after the large number of ships that have been destroyed in its waters. Storm’s End was also known as Durran’s Defiance due to the legend surrounding its construction. 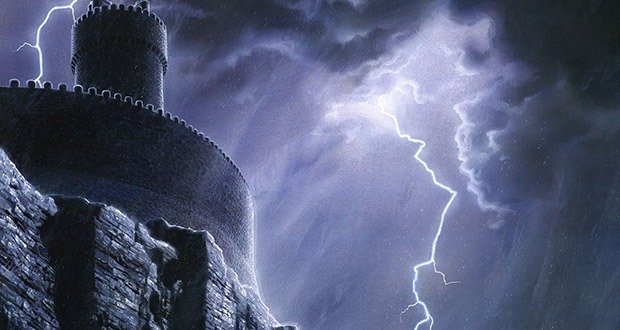 The castle itself is surrounded by a massive curtain wall that is nearly 80 feet thick on its seaward side. The stone is so well placed creating a seamless surface that it offers wind no grip. The seaward side also has a 150 foot drop that extends down into the sea. In its history it has never fallen to either siege or storm.

Some believe that it withstood the onslaught of nature’s fury because the Children of the Forest aided in its construction, but others believe that a young boy who would later be known as Bran the Builder advised Durran on its construction. It is unknown which of these stories, if any, are true. 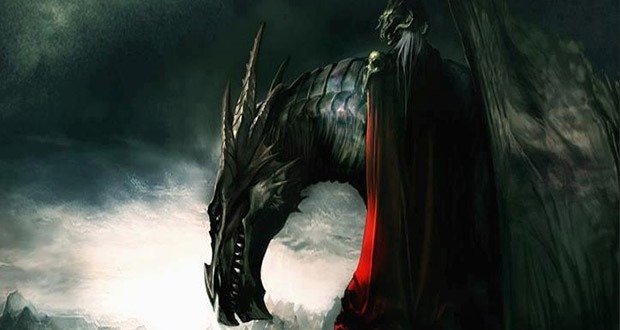 The Durrendon Storm Kings ruled up until Aegon’s War of Conquest when it was lost due to a king now known as Argilac the Arrogant. Argilac had grown afraid of another king to the west of him, Harren the Black, and proposed an alliance with Aegon. He offered his daughter’s hand in marriage as well as dowry lands, though much of the land he promised was controlled by to Harren. Aegon refused his daughter’s hand but offered for her wed his bastard brother, Orys Baratheon, instead. Argilac was insulted and offended by this proposition and had the hands of the envoy cut off and sent them back to Aegon with the message “These are the only hands you will receive.”

Chapter 2: The Birth of House Baratheon 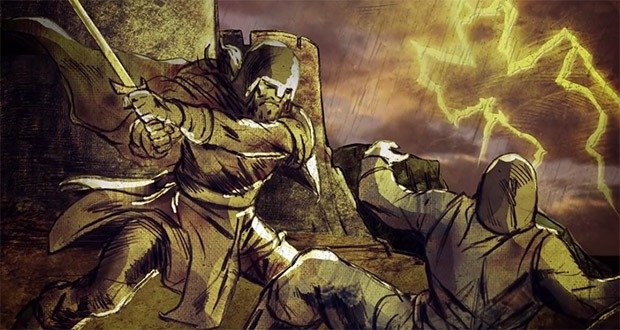 Upon landing in Westeros and proclaiming himself king, Aegon named his best friend and rumored bastard half-brother, Orys Baratheon, Hand of the King. He was one of Aegon’s fiercest commanders. When Aegon sent a message to the rulers of the Seven Kingdoms that “there will only be one king” Argilac refused to submit. Aegon responded by sending Orys and his sister-wife Rhaenys, with her dragon Meraxes, to Storm’s End.

Argilac had heard about the fall of Harrenhal and knew his walls wouldn’t protect him from Meraxes dragon fire. Argilac instead chose to ride out into open battle to meet them on the field. Orys slew Argilac in open combat, defeating the last Storm King. The battle became known as that Last Storm. 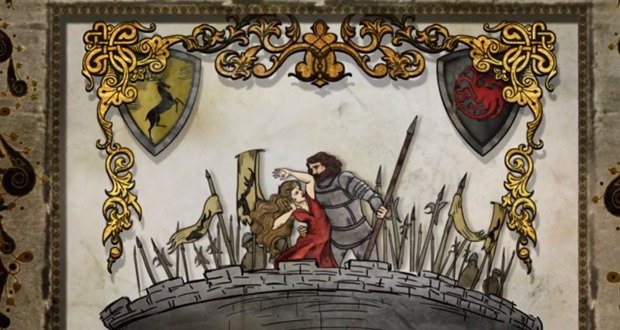 Argilac’s daughter, Argella, declared herself the Storm Queen and locked herself inside Storm’s End. Her household turned against her though, not wanting to share the same fate as their king or the Harrens. They delivered her to Orys naked and chained but Orys proved his chivalry and covered her with his cloak. Orys took Argella as his wife and adopted the banner, honors, and words of his wife’s house, forming House Baratheon. 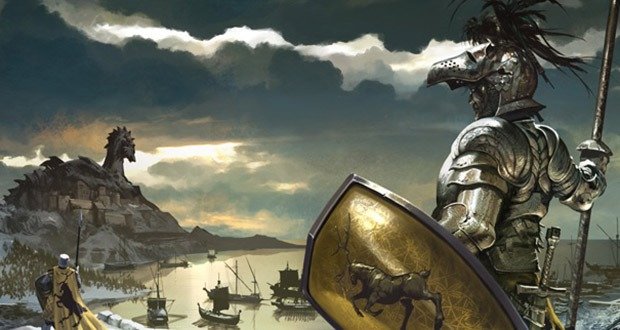 The Baratheons aided House Targaryen many times over the next few centuries. Lord Borros sided with Aegon II Targaryen during the Dance of the Dragons. During the Blackfyre Rebellion the Baratheons provided much of the force that was commanded by the Targaryen king’s brother, Baelor Breakspear. Princess Rhaelle Targaryen married into the house and birthed Steffon Baratheon, continuing ties between the dragon and the stag. 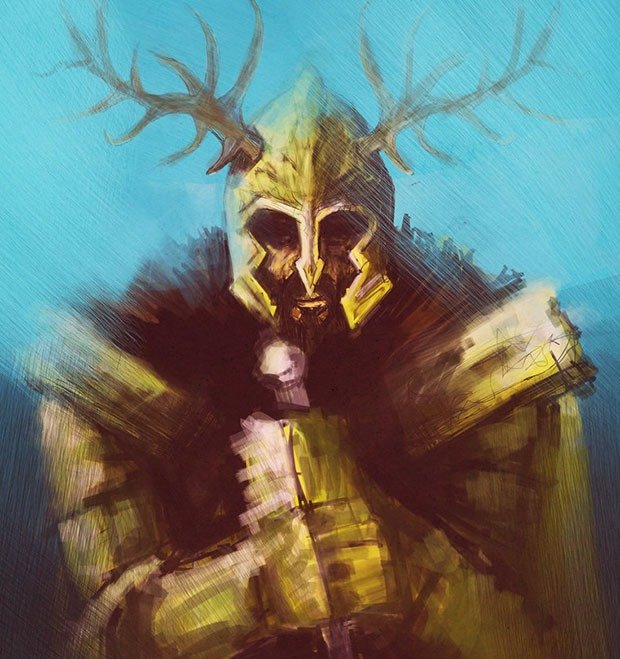 Robert Baratheon was the son of Steffon and had two younger brothers, Stannis and Renly. Steffon and his wife met an untimely death at sea, their ship sinking right before the eyes of their children in Shipbreaker Bay as it returned from a voyage. Robert in his younger years fostered with Lord Jon Arryn of the Vale where he met the man who would become his closest friend, Eddard Stark.

Lord Rickard Stark, Eddard’s father, promised his daughter Lyanna’s hand in marriage to him. He fell in love with her immediately. Robert already had a bastard daughter which led Lyanna to believe he would never remain faithful to her, a fact that did not please her. 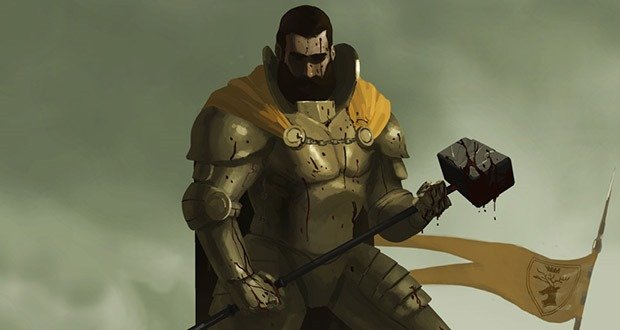 Some time later, Lyanna was apparently kidnapped by Crown Prince Rhaegar Targaryen. The kidnapping set in motion a chain of events that inevitably triggered Robert’s Rebellion. Robert began gathering his banners at Storm’s End and set out to war. Robert fought his way through Westeros, both winning and losing battles until he was able to join up with his allies to the North. 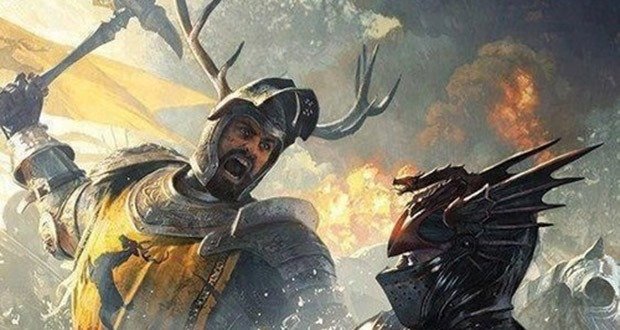 The decisive battle of the war was the Battle of the Trident where he lead his combined forces of Baratheon, Stark, Arryn, and Tully to victory over the Targaryen forces led by Rhaegar Targaryen, personally killing the prince in open combat. Despite his crucial victory, Robert was severely wounded and had to remain where he was to recover. He sent Eddard Stark ahead to the capital in order to secure the crown in his name. 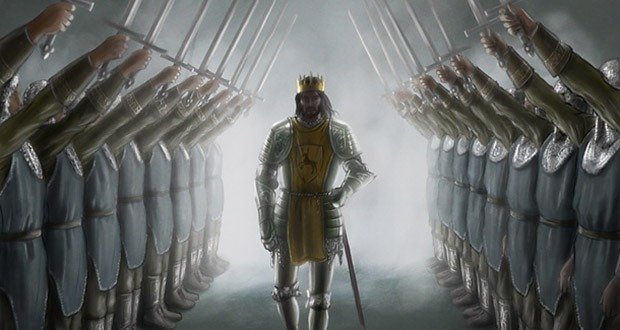 Once Robert arrived at King’s Landing, the Lannisters had already secured the city for him and, to Ned’s disgust, presented him with the bodies of Rhaegar’s wife and two children, wrapped in Lannister cloaks of red. When Ned voiced his outrage at the slaughter of innocent children Robert simply replied “I see no babes, only dragonspawn.” 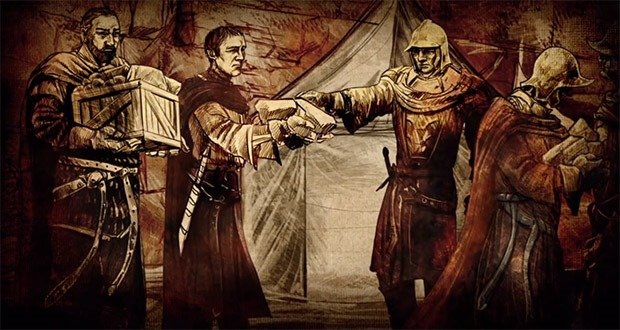 During this time Robert’s younger brother, Stannis Baratheon, proved his legendary stubbornness and determination during the Siege of Storm’s End. This siege lasted the majority of the war, unintentionally ensuring one of the largest Targaryen loyalist forces, House Tyrell, didn’t take the field against the rebels. His garrison held out under threat of starvation, their saving grace being the intervention of the smuggler Davos. Due to his cargo of onions, Stannis’ men were able to hold the fortress. 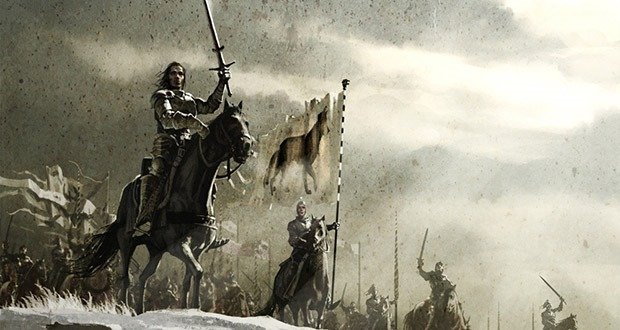 The siege was finally lifted when Lord Eddard Stark arrived with his troops. The actions of Davos would cause Stannis to take Davos into his service, dubbing him “The Onion Knight” and allowed him to choose the name Seaworth for his new house. Stannis’ sense of justice didn’t allow Davos to skirt his crimes of smuggling though. He removed the first joint from each finger on Davos’ left hand as payment for his crimes. 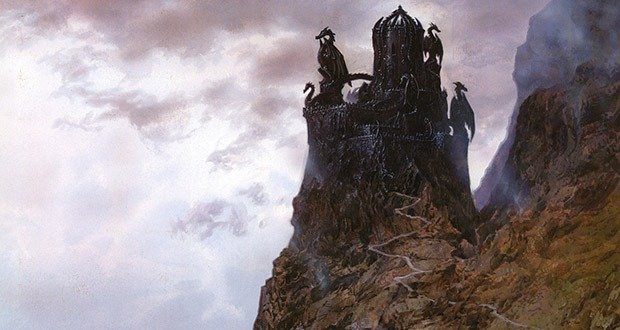 Newly crowned King Baratheon charged Stannis with building a new fleet to seize Dragonstone where Viserys and newborn Daenerys Targaryen were. The children were smuggled from the island before Stannis had even set sail. Despite this fact Robert blamed his brother for letting the Targaryen heirs escape.

Stannis was angry to discover Robert named him Lord of Dragonstone rather than Storm’s End, which was wealthier and their house’s home. Instead Robert gave Storm’s End to their youngest brother, Renly, who hadn’t done anything of true note during the war. Stannis resented this as intentional slight. Even still, Robert needed the stronger brother to control Dragonstone since it had been a holdout for remaining Targaryen loyalists and Renly just wasn’t suited for that task. 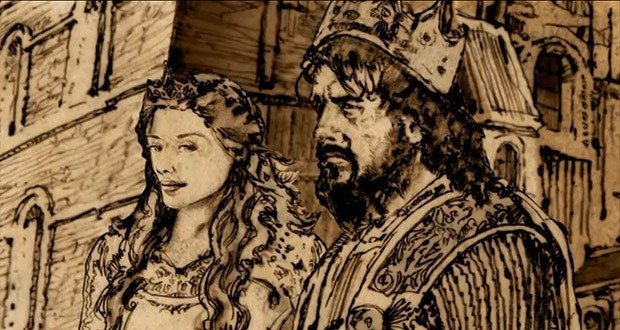 Dorne never forgave the fact that Robert condoned the murders of Elia Martell and her children but Lord Jon Arryn, whom Robert had appointed Hand of the King, managed to negotiate a truce and acceptance of Robert’s reign. Jon Arryn and Stannis held the Seven Kingdoms together while Robert ate, drank, hunted and whored.

Since Robert’s love whom he’d started the war over, Lyanna, was dead, Tywin Lannister offered his daughter Cersei’s hand in a political marriage intended to bring stability to the kingdom. The marriage was not a happy one. During their wedding night Robert, while drunk, whispered “Lyanna”, an act that earned him Cersei’s hatred. Cersei bore three children, Joffrey, Myrcella, and Tommen though Robert himself had many bastards, never remaining faithful to his wife.