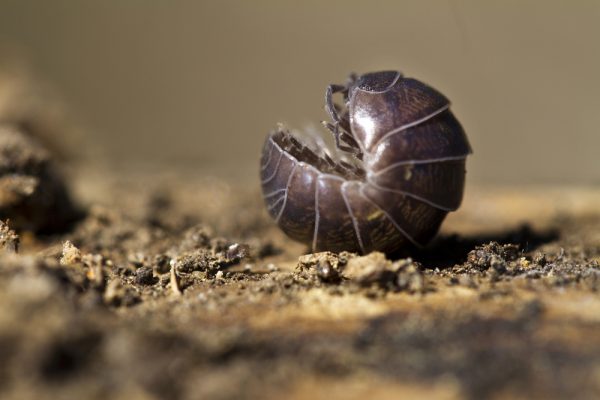 1. Roly Polies have many different names

Armadillidiidae (the scientific name for Roly Poly) have many names. The most common one is Roly Poly but they are also called Pill Bugs, Doodle Bugs, and Woodlouse.

2. Woodlouse lay eggs inside their damp homes where they live.

They live in wet and dark places, such as under bark, rocks, leaves or logs. Females can lay up to 100 eggs in the summer and after two months they hatch.

3. Doodle Bugs are related to lobsters. They belong to the Isopoda category. 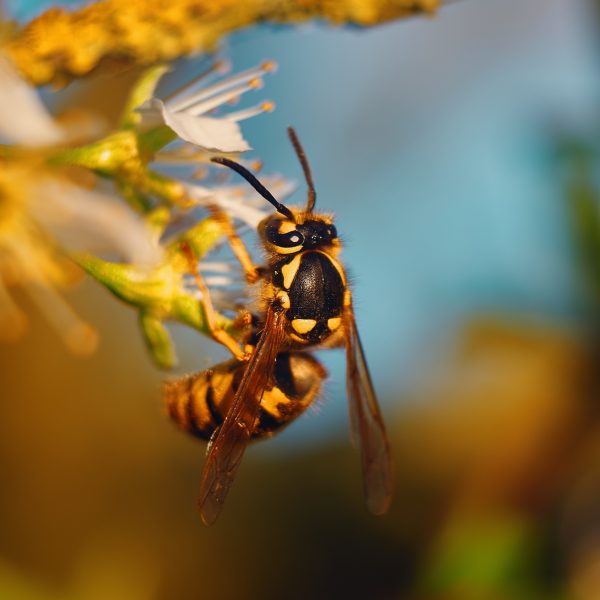 4. Some wasps can carry pollen to plants.

Wasps don’t soft hairs like bees, but they can still carry pollen in a crop (a section of the pre-digestion tract that stores food) inside their body. They then take the pollen to different flowers to pollinate as well as feed their young.

5. There are many different kinds of wasps.

You may know of Yellowjackets and Hornets. But have ever heard about Asian giant hornet? Or the Chalcid wasp, the smallest insect in the world? It is said that they are only 0.139 mm (0.0055 in) long. There is another called the Cuckoo wasp that lays eggs in other wasps nests.

6. Not all wasps are the same.

Solitary Wasps make nests close to others of their kind. Sometimes those other wasps take care of each other’s babies. Until dinner comes, then the Solitary wasp will take the food and run. 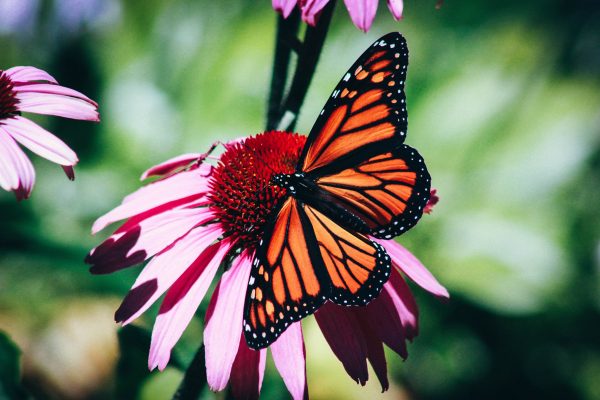 The British Painted Lady butterfly migrates across the US by using their time-compensated sun compass. The wingspan is bigger on the females than on the male. The female wingspan is 56mm while the male wingspan is 50mm. They can be found in England, Scotland, and Ireland.

8. There are seven different families of butterflies.

Their common names are the American moth-butterflies, the Skippers, the Swallowtails, the Whites and allies, the Metalmarks, the Brush-footed or Four-footed butterflies and the Blues, Coppers, and Hairstreaks.

9. The monarch butterfly can be found all across the world.

Including Australia, New Zealand, parts of Oceania, and the Iberian Peninsula. It looks like it has orange on the inside of its wings. Black strips that spread down the wings separate the orange. And white dots around the top the sides on top of the black strips.

10. All of these bugs are beneficial to your garden.

The Roly Polies decompose old leaves and soil. They take the metals from the soil into their midgut, so that they can move it somewhere else, thus cleansing the soil. The Wasp can carry pollen, as well as the Butterfly, to plants. Here are some other bugs that a beneficial toy your garden: Pirate Bug (Eats spiders and tons of mites), Lady Beetle (Eats small bugs and eggs) and last but certainly not least the Green Lacewing (Eats up to 200 problem bugs a week). All of these bugs will defend, pollinate and nurture your garden.