We had a very positive response to the Interesting Historical Photos segment and after finishing 10 parts we have decided to pause it for a while. We have already done backstories on fantasy novels and books. So we have decided to do a 10-part series on Harry Potter, one of the most popular books of century. All of this is an extract from Pottermore, written by J.K. Rowling. So Enjoy. 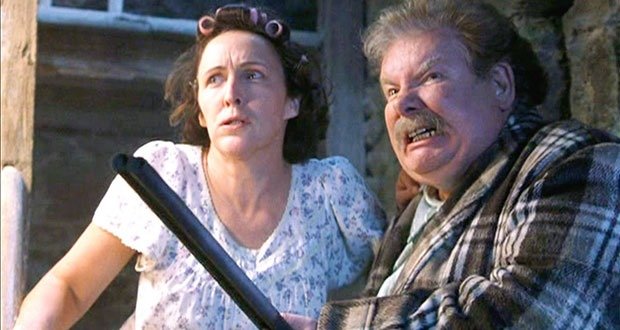 “Harry’s aunt and uncle met at work. Petunia Evans, forever embittered by the fact that her parents seemed to value her witch sister more than they valued her, left Cokeworth forever to pursue a typing course in London. This led to an office job, where she met the extremely unmagical, opinionated and materialistic Vernon Dursley. Large and neckless, this junior executive seemed a model of manliness to young Petunia. He not only returned her romantic interest, but was deliciously normal. He had a perfectly correct car, and wanted to do completely ordinary things, and by the time he had taken her on a series of dull dates, Petunia was dreaming of the moment when he would place a ring on her finger.

When, in due course, Vernon Dursley proposed marriage, very correctly, on one knee in his mother’s sitting room, Petunia accepted at once. The one fly in her delicious ointment was the fear of what her new fiancé would make of her sister. Vernon was apt to despise even people who wore brown shoes with black suits; what he would make of a young woman who spent most of her time wearing long robes and casting spells, Petunia could hardly bear to think.

She confessed the truth during a tear-stained date. Vernon, as Petunia had expected, was deeply shocked; however, he told Petunia solemnly that he would never hold it against her that she had a freak for a sister, and Petunia threw herself upon him in such violent gratitude that he dropped his battered sausage.” 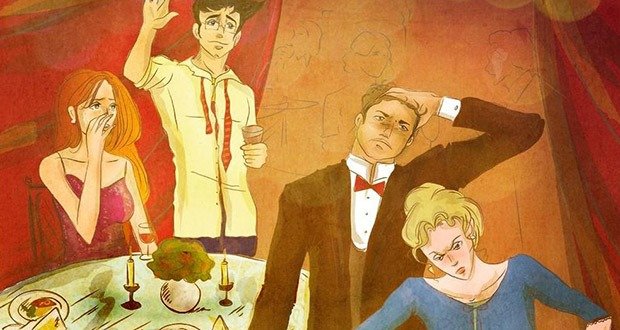 “The first meeting between Lily, her boyfriend James Potter, and the engaged couple, went badly, and the relationship nose-dived from there. James was amused by Vernon, and made the mistake of showing it. Vernon tried to patronise James, asking what car he drove. James described his racing broom. Vernon supposed out loud that wizards had to live on unemployment benefit. James explained about Gringotts, and the fortune his parents had saved there, in solid gold. The evening ended with Vernon and Petunia storming out of the restaurant, while Lily burst into tears and James (a little ashamed of himself) promised to make things up with Vernon at the earliest opportunity.

This never happened. Petunia did not want Lily as a bridesmaid, because she was tired of being overshadowed; Lily was hurt. Vernon refused to speak to James at the reception, but described him, within James’ earshot, as ‘some kind of amateur magician’. Once married, Petunia grew ever more like Vernon. She loved their neat square house at number four, Privet Drive. She and Vernon chose not to attend Lily and James’ wedding. The very last piece of correspondence she received from Lily and James was the announcement of Harry’s birth, and after one contemptuous look, Petunia threw it in the bin.”

AskReaders: What is the creepiest unsolved crime you have ever heard of?