The first in a series of facts about Hate Crimes comes a general overview of what a crime is, how it’s defined by law, and statistics according to the FBI and DOJ.

1. Most Hate Crimes Today Have Something To Do With The Victim’s Races

2. Hate Crimes Are Usually Targeted At People That Are African American, Chinese, And Mexican

Typical hate crimes in the US included lynchings of African Americans, Mexicans, and Chinese. Examples of other hate crimes that are committed include assaults on lesbian, gay, bisexual and transgender people, the painting of swastikas on Jewish synagogues; and xenophobic responses to a variety of minority ethnic groups.

3. ‘Lynch’ Is Attributed To The Actions Of Charles Lynch

Originally, the term referred to extrajudicial organized, but unauthorized, punishment of criminals, though later evolved to describe execution outside “ordinary justice.” 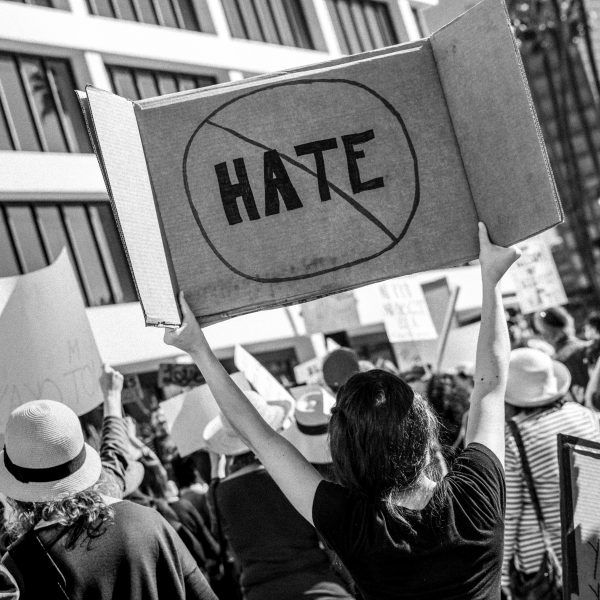 4. FBI Say That Hate Is Not A Crime Itself

According to the FBI, hate crimes are defined as a “criminal offense against a person or property motivated in whole or in part by an offender’s bias against a race, religion, disability, sexual orientation, ethnicity, gender, or gender identity.” “The term “hate” can be misleading. When used in a hate crime, by law, the word “hate” does not mean rage or anger or general dislike. It means bias against persons with specific characteristics that are defined by the relevant law,” FBI said on justice.gov. So you can dislike somebody, or rally against something, but when you go to the point of hurting them, or destroying their property or even offensively writing graffiti against them, (though graffiti is illegal in most places anyway) that is when it becomes a hate crime.

5. After Race, Religion Is The Next Biggest Hate Crime

Another hate crime that is common is against religion. People often fight over religion, but when it goes far enough that you open fire in a sacred place, the argument has gone too far.

Hate crimes were (and still are) committed by governments and individuals alike, long before the term was used. When Europeans began to colonize North America, are the earliest recorded hate crimes in America. The largest example of this is violence done to the Native Americans. 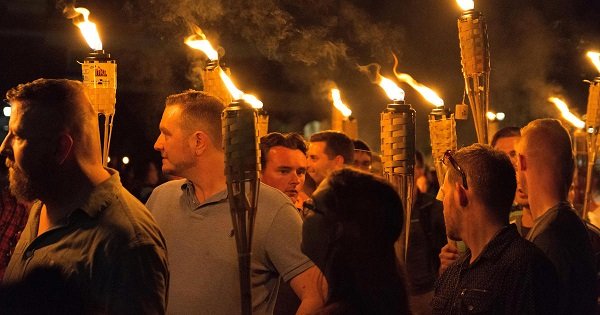 7. There Are Four Types Of Hate Crime Laws

8. Some States Have Their Own Hate Crime Laws And Some Never Even Report Their Crimes At All

We don’t know exactly how much the hate crime rate has changed over the decades because most states have their own hate crime laws. In fact, Arkansas, Georgia, Indiana, South Carolina, and Wyoming have no such laws. And on top of that, Hawaii doesn’t report anything at all! Also, half of the victims don’t report to the police due to fear or mistrust of the police.

The FBI conducted a study and found four major motives for hate crimes.