I bet a lot of you have seen this now famous image of soldiers carrying an inflatable tank, but this is the story behind their importance to the war. This information was declassified in 1996 and there was a PBS documentary on it in 2013 called The Ghost Army. 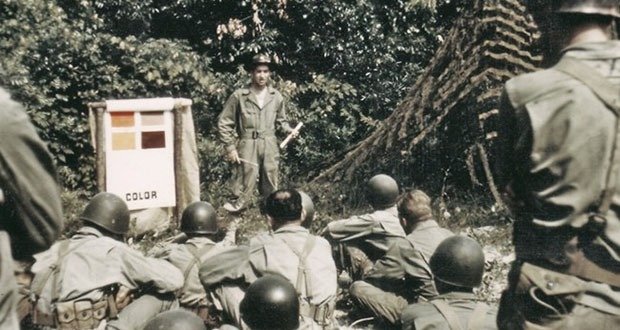 The mission for the troops of the 23rd Headquarters Special Unit was to deceive the enemy in any way possible. The 1,100 men in this unit were recruited from prestigious art schools and ad agencies across the United States. They used their creativity to create the illusion of 30,000 troops moving into position for an attack with dummies. 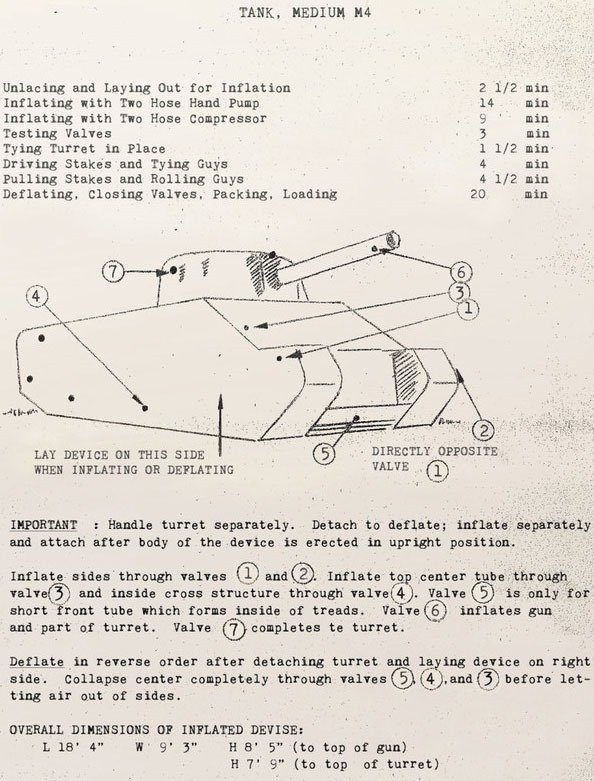 These dummies were inflatable tanks, half-tracks with huge speakers playing sounds of men and artillery, fake radio transmissions, fake airplanes, and whatever else they could think of. 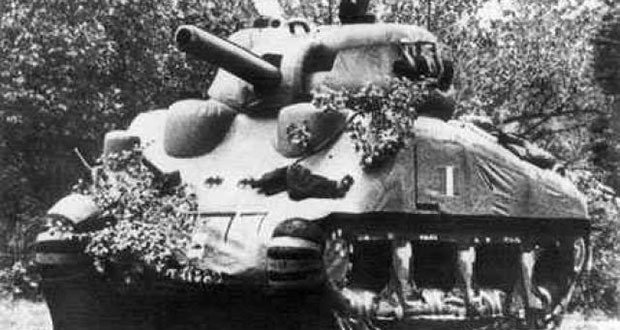 The inspiration for the 23rd Headquarters Special Unit came from the deception used by the English army at the Battle of El Alamein in Egypt in 1942. This unit got its start at Camp Forrest, Tennessee before being based in Stratford upon Avon, England in May 1944. 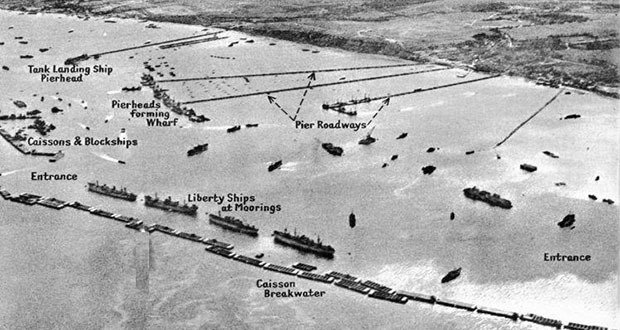 Some soldiers went to Normandy two weeks after D-Day to simulate a Mulberry Harbor (temporary, portable harbors used by the British to unload cargo quickly onto a beach like the one above) at night complete with lights to draw fire from German artillery from the real ones. The entire unit then helped keep the German defenders at Brest, France by simulating a much bigger force surrounding them. 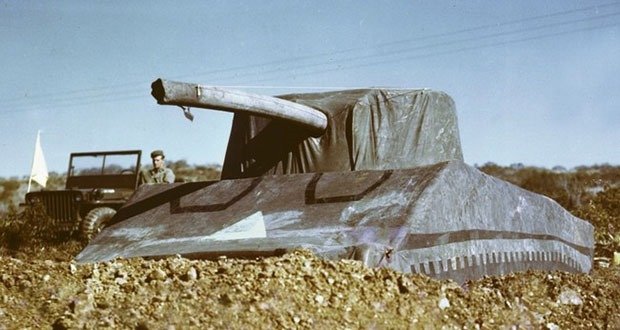 As the allied armies moved east across Europe, so did the 23rd Headquarters Special Unit while they sketched and painted their way through Europe. Eventually, it was based in Luxembourg where it faked crossings of the Ruhr River, positions on the Maginot Line and in the Hurtgen Forest, and a major crossing of the Rhine to draw German troops and attention away from the actual sites. 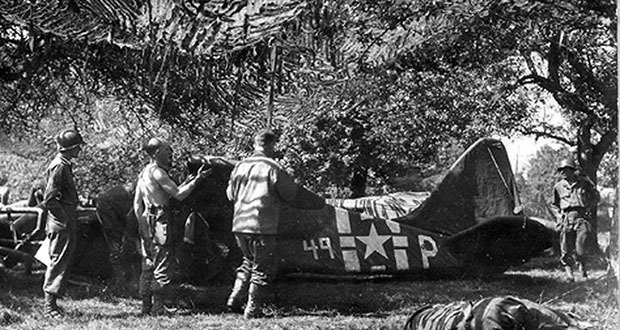 There were different types of deception employed in the field: visual, sonic, radio, and atmosphere.

The visual deception consisted of inflatable tanks, cannons, jeeps, trucks, and planes. These dummies would be inflated with air compressors and camouflaged imperfectly so enemy reconnaissance aircraft saw them. The artists could put together fake airfields, troop barracks (with clothes on lines outside), motor pools, and artillery installations in a few hours. 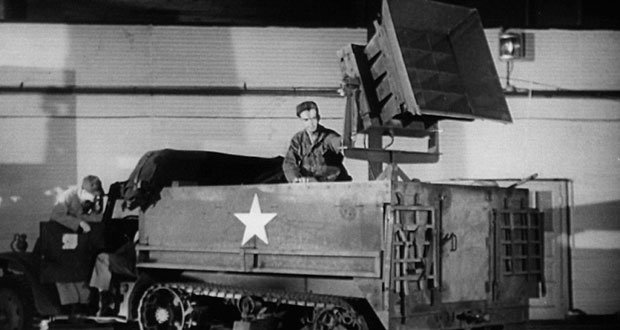 Sonic deception just meant sounds of men, artillery, guns, machines, and whatever else would be on a battlefield were recorded and played from huge speakers on the back of half-tracks. These sounds were brought to Europe and could be mixed to make exactly the situation they wanted to portray. These sounds could be heard up to 15 miles away. 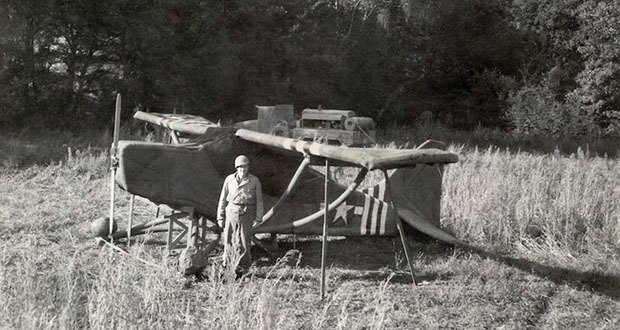 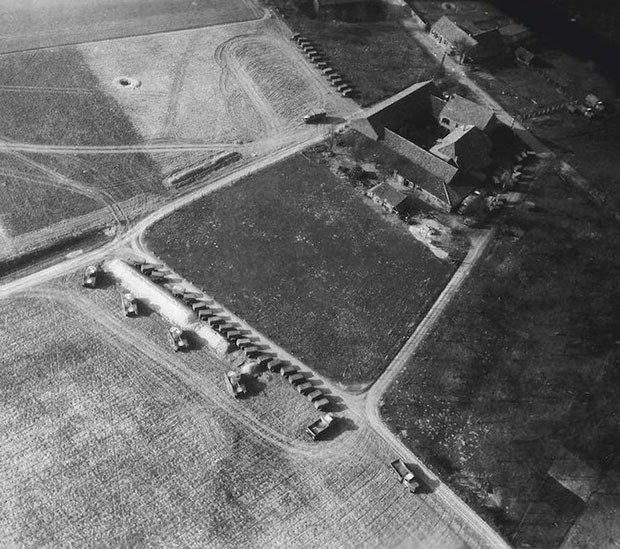 The unit employed some theatrical techniques collectively called atmosphere. On the battlefield, this meant painting the correct division and unit insignia on planes or tanks they set up. Trucks would be driven in looping convoys with just 2 soldiers in the seats near the back of the truck to simulate a truck full of soldiers. They would even impersonate high ranking generals and staff officers visiting towns where the enemy was likely to see them. The unit actually had a few real tanks and artillery to make the fake ones in the distance look more believable. 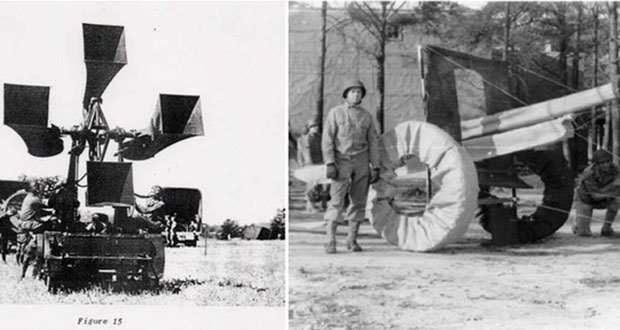 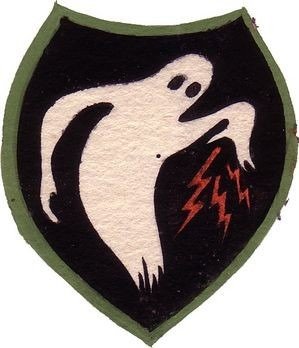 Besides having a sweet patch, there were a bunch of noteworthy artists and designers that were in this unit like Bill Blass, Ellsworth Kelly, Arthur Singer, and Art Kane to name a few.