We asked our regular contributors through e-mail Instead of giving presents, Santa now puts things that you lost or were stolen from you, under the tree. What would you be the most excited to see under the tree? We got many interesting responses. Here are some of them. We have just copied and pasted their responses, not editing them in any way. 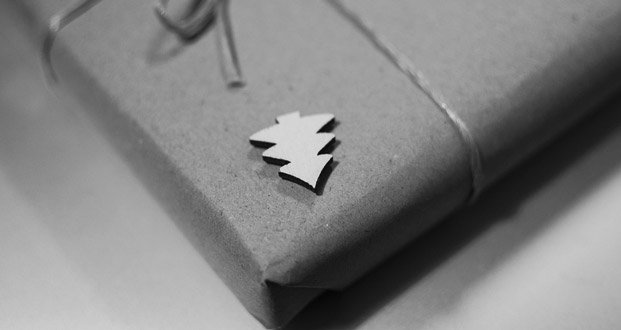 1. My mother collected one Christmas ornament for me in a box every year from birth until I graduated from college, then gifted me the box when I went to set up my own home. Four years later, my then-boyfriend mistakenly took the box to Goodwill. I always get a little sad every year at this time, even 10 years later.

2. My dad is the 3rd person in his family to have his name, carried down generation after generation from my great grandfather.

When we were little, my granddad stopped by one day and passed onto my dad the family ring with their initials embroidered into it. It was emotional and he was very happy.

Later that night my brothers and I lost a frisbee in a tree. My dad is the ultimate DIYer so he rigged up a football that he would throw into the higher branches and then yank on it with a rope he had attached to free the frisbee. It eventually worked and it was a fun little scene.

Later that night he realized his ring was gone,  he assumed tossing the football again and again had loosened it up and it probably flew off his hand.

He would go around that tree constantly for years to come looking for that ring. He even bought a heavy-duty metal detector to try and find it. No luck.

I would hope Santa would finally cut the guy a break and give that ring back.

3. There will be a lot of bikes under my tree.

4. The Ewok pillowcase my mum made for me when I was 6. I gave it to my son and he loved it and used it at my ex’s house. She wouldn’t return it after the breakup. I would positively explode with the joy of Santa brought him one.

5. Dude I want back my clear-purple Gameboy advance with the Pokemon Gold cartridge and nightlight attachment still on it, that would be a rad gift. 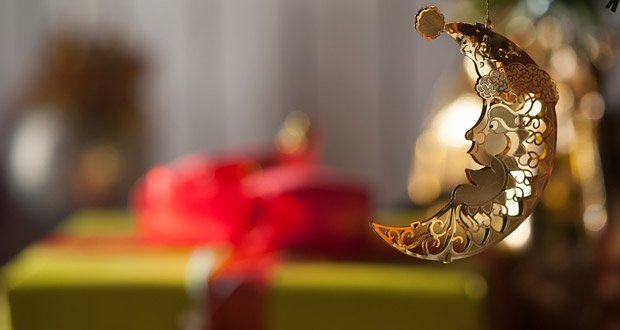 6. When my daughter was born last November a friend made her a very soft hooded blanket. A few months ago, someone decided to steal it from her while we were in Walmart. I would cry to find in under the Christmas tree for her. I wouldn’t mind finding that man under the tree too. I mean, who the hell steals a blanket from an infant??!!

7. My deceased mother’s wedding rings, which were stolen by my dad’s ex-wife (his second wife).

8. My ability to produce insulin.

9. When I was 8, my great grandfather, the most important man in my life, gave me 3 real steel pennies from WWII. I added them to my coin collection and protected them with my life. Very shortly after my parents divorced and I left my coin collection with my father (who kept the original house, mother moved.) I was going to be moving a lot with my mom and didn’t want to lose them.

About 6 months later, my father dated a woman that was absolutely bat sh*t nut case. She got drunk while my father was working and burned down his house. It was a mobile home so it was gone within a matter of seconds.

I spent hours rummaging for them when I was finally able to come “home” for the summer. I had lived in another state at that point and didn’t have the means to come sooner. I never found them. I never found my vast collection of coins I spent years putting together. I never found those damn steel pennies.

Not only was I heartbroken from the loss but because they were coins…I was REALLY hopeful and was REALLY expecting to find them as one of the few things that survived. I didn’t. I’ve never cried harder.

My great-grandfather passed away about a year ago now. I also lost the last recording I had of him speaking to me.

I miss my Papa Ralph. I wish him, his coins, and his voice was going to be under my tree this year. I really wish.

10. When I was six years old, I accidentally left my brother’s favorite book in a playground several hours drive from our house. When we realized the book wasn’t in the car and my mom wasn’t going to turn back for it, my brother cried the whole ride and for days after. If I could, I would ask for the book back for him.