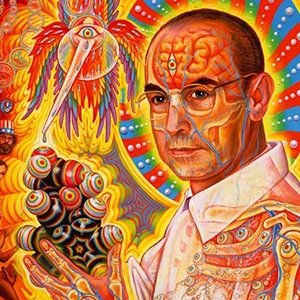 1. In the 1960’s, CIA field agents would often prank each other by unknowingly slipping each other LSD. – Source

2. A common prank in the 1800s involved putting the end of a thread from a spool through a clothes seam and getting unsuspecting strangers to try to pull out what they thought was a loose thread. The spool unwound as they pulled, and the prankster enjoyed a jolly good laugh. – Source

3. In 1996, as an April Fool’s Day prank, the Taco Bell Corporation took out a full-page ad that appeared in six major newspapers saying that it had bought the Liberty Bell and was renaming it the Taco Liberty Bell. The National Historic Park in Philadelphia received hundreds of outraged calls. – Source

4. Chris Farley was fired from SNL for making late-night prank phone calls from the SNL offices with Adam Sandler, and mooning people from a limo shortly after. – Source

5. Bart Simpson’s prank calls to Moe’s Tavern were largely inspired by the “Tube Bar Prank Calls” to owner Louis “Red” Deutsch, who would often be unaware of the prank. When he would catch on, he would get hilariously angry and start a slew of insults towards the pranksters – Source 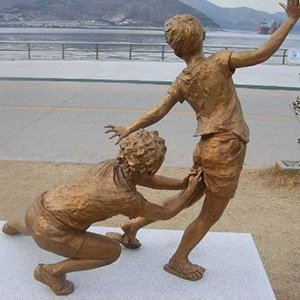 7. In older Scandinavian society, a popular Christmas prank was to place a straw goat in a neighbor’s house without them noticing; the family successfully pranked had to get rid of it in the same way. – Source

8. Students once hacked the MIT website to say that Disney had bought the school for $6.9 billion as an April Fools’ Day prank. – Source

9. BBC played a prank on viewers in 1965, airing an interview with a man who claimed to have developed “Smellovision,” a technology that allowed aromas to be transmitted via TV. When the man chopped onions and brewed coffee live on the air, viewers called in to verify they smelled the odors. – Source 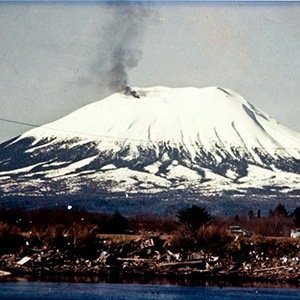 11. There was a man so dedicated to April Fools, he flew hundreds of tires into a dormant volcano in Alaska and set them on fire, thereby fooling the local populace, and coast guard into thinking the volcano had become active. – Source

12. In 1997 for April Fools, many comic strip artists switched comics and each drew another one’s comic. It was called the Great Comic Strip Switcharoo. – Source

13. As an April Fools’ Day prank, Sports Illustrated fooled the NY Mets’ fan base by successfully convincing them the team had signed Sidd Finch, a pitching phenomenon who could throw the ball 168 mph. He learned the “art of the pitch” in a Tibetan monastery, under the “great poet-saint Lama Milaraspa.” – Source

14. On April Fools’ Day 2002, NASA posted a picture that proved the moon was made of cheese – including expiration date. – Source

15. On New Year’s Day, 1976, a man named Danny Finegood changed the Hollywood sign to “Hollyweed” as a college prank in order to celebrate the decriminalization of marijuana and got an “A” for it. – Source 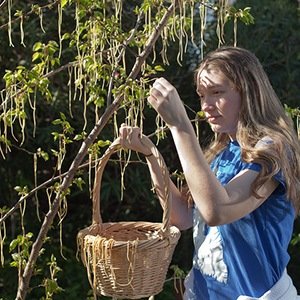 16. In 1957, the BBC aired an April Fools’ joke that spaghetti grew on trees, causing people to phone in asking how to grow spaghetti. – Source

18. The KFC Double Down was originally introduced as an April Fools’ Day joke, but was kept on the menu because it had such a positive response. – Source

19. The first prank phone call was made in 1884, just eight years after the invention of the telephone – Source

20. Richard Feynman would prank his Manhattan Project coworkers into thinking there was spy among them while sharing a car with the then unknown actual soviet spy, Klaus Fuchs. – Source

22. Johnny Depp has been known to prank his co-stars on set using a fart machine. He has pranked Kate Winslet, Penelope Cruz, and has admitted to using the machine on airplanes and in elevators on unsuspecting people. – Source

23. There was a prank TV show in Iraq where fake bombs were planted in the cars of unknowing celebrities who were then detained by ‘soldiers’ and threatened with execution unless they explained why they had a bomb in their car – Source

24. Steve Jobs once tried to prank call the Pope, posing as Henry Kissinger. He failed only because he couldn’t help his laughter. – Source

25. Astronauts took a human skull into space to perform radiation research that was ultimately used for pranks – Source