Here are 30 Interesting Facts About Lakes. 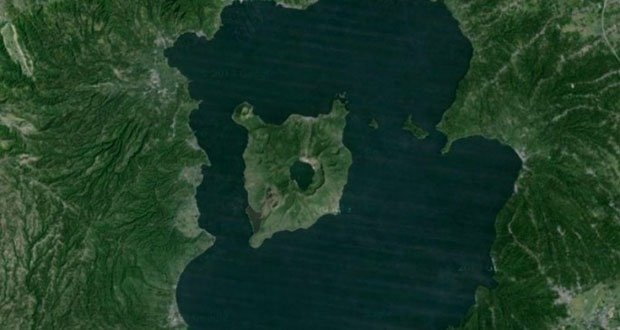 2. During the first splashdown by Soviet crew, the Soyuz capsule landed in the middle of a blizzard, punched through a frozen lake, went fully underwater and the lake above them froze over, partially requiring an intense rescue operation lasting 9 hours under -22°C. – Source

3. On an uninhabited rock island in Palau, there is a saltwater lake that was cut off from the ocean and is completely filled with jellyfish. As natural predators have been sealed off from the lake, the jellyfish have harmless stingers due to evolutionary regression. Swimming in the lake is safe and permitted. – Source

4. The Amazon River initially flowed into the Pacific Ocean, but was dammed up by the newly formed Andes Mountains. The Amazon’s basin then became a giant lake until it eroded the sandstone to the west, letting the lake drain into the Atlantic and forming the modern river. – Source

5. In Titanic, Jack claims to have gone ice fishing on Lake Wissota, near Chippewa Falls, Wisconsin. Lake Wissota is a man-made reservoir which wasn’t created until 1917. – Source 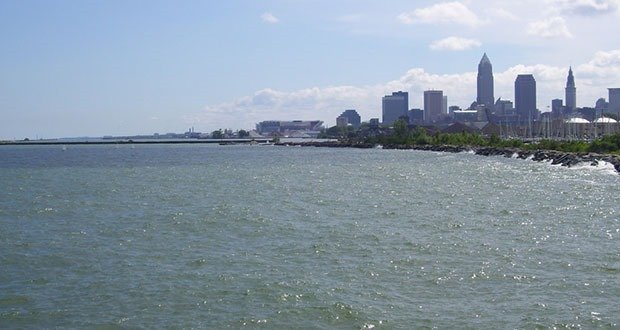 6. Fourteen years after publication, Dr. Seuss removed a reference to pollution in Lake Erie from THE LORAX. Researchers informed him that the environmental efforts to restore the lake had been successful. The line was changed in subsequent editions. – Source

7. Hitler’s plan for Moscow was to kill all residents and replace it with a lake. – Source 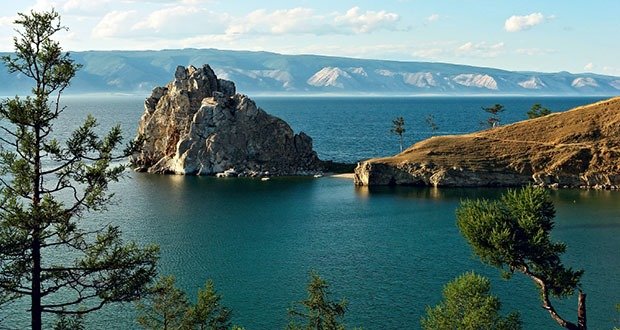 11. Lake Baikal holds one-fifth of the world’s unfrozen fresh surface water; more than all the great lakes combined, yet it covers half the area of Lake Michigan. It is both the deepest (1 mile) and oldest (25 million years) lake in the world. – Source

12. The Aztec capital Tenochtitlán was the largest city in the Americas with over 200,000 people. It was built on a man-made island in the middle of a lake, connected to shore by 3 causeways. It contained huge pyramids, floating gardens, aqueducts and canals. It was destroyed by the Spanish in 1521. – Source

13. Lake Superior is so voluminous that it could cover the entire area of the United States in over 4 feet of water. – Source

14. In 1875, James Wickham brought whales to Great Salt Lake. He had two 35-foot Australian whales shipped to Great Salt Lake (by boat to San Francisco and then by rail to Salt Lake City) wherein he released them. Off they swam, never to be seen again. Scientists believe that they could not have survived the lake’s high salt content. – Source

15. The Great Lakes consist of only 4 bodies of water. Lake Michigan and Lake Huron are actually geographically and hydraulically a single lake, separated only by name. – Source 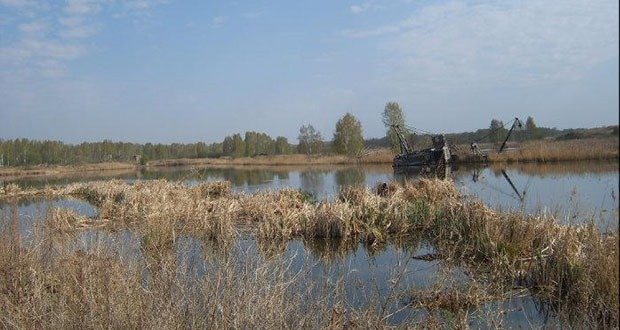 16. The most polluted place on the planet is Lake Karachay, located near the Ural Mountains in Russia. In 1990, standing on the shore for 1 hour would give you a lethal radiation dose of 600 roentgens, more than enough to kill you. – Source

17. The combined surface area of the Great Lakes is roughly equal to the size of the United Kingdom, and the lakes contain approximately 35,000 islands. – Source

18. Lake Chagan in Kazakhstan was created using a nuclear weapon. The lake is still radioactive. – Source

19. In 1980, a Texaco oil rig drilled into the top of a salt mine underneath Lake Peigneur in Louisiana, causing the lake to drain into the sinkhole, swallowing 11 barges, and a nearby canal to reverse direction. All 55 miners in the salt mine escaped. The lake is now permanently saltwater.- Source

20. Due to a perfect combination of depth, altitude and temperature, bodies that drown in Lake Tahoe rarely surface or decompose. – Source 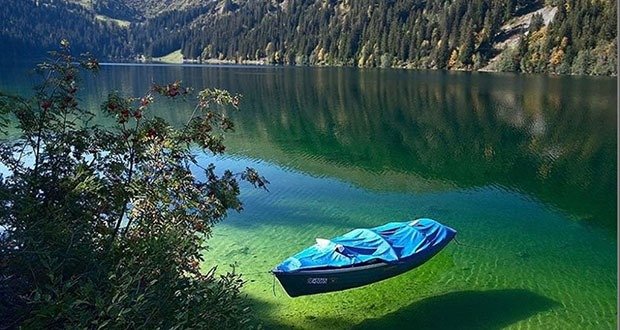 21. The clearest body of freshwater known in the world is “The blue lake” or “Rotomairewhenua” in New Zealand. According to the NIWA research results, visibility in the lake is up to 80 meters (262 feet) meaning the water is considered almost as “optically clear” as distilled water. – Source

23. The Aral Sea, once the 4th largest lake in the world, has been steadily shrinking since the 1960’s. It is now 1/10th of its original size. Nearly 90% of the water has now given way to sandy desert with wrecks of beached boats dotting the surface. – Source

24. Oregon state has a lake named Lost Lake that drains every winter into a lava tube, turns into a meadow during the spring, and then turns back into a lake in time for summer – Source

25. Mount Storm Lake in West Virginia is a 1200 acre lake that is heated by a coal burning power plant. Even in zero degree temperatures, the water never dips below 50 degrees. – Source 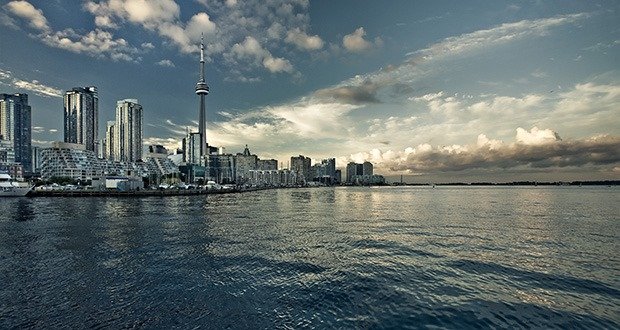 26. Skyscrapers in downtown Toronto are air conditioned via frigid water pumped from the bottom of Lake Ontario, reducing electricity costs by 75%. – Source

27. At the depths of the Great Salt Lake is a super-dense layer of water called the “Deep Brine.” Divers describe it as having the consistency of runny Jello. – Source

28. In WWII, because of the German U-boat threat, the U.S. Navy built two freshwater Aircraft Carriers (which never left the Great Lakes) to train new pilots. There were hundreds of training accidents and, today, there are over 200 sunken aircrafts on the lake floors. – Source

29. There are Pre-Incan people still living on man-made floating islands of grass, as they have for hundreds of years, on lake Titicaca. – Source

30. The largest lake in the world used to be in Sahara, but it dried out leaving behind sediments. However the wind now carries away 700,000 tons of this mineral rich dust every day, blowing all the way to South America where it fertilizes the Amazon Rainforest. – Source