The names of countries all have their origins. You’ve probably heard of countries like “Kazakhstan”, “Afghanistan”, “Pakistan” – but have you ever wondered where that -stan part came from?

As the above map shows, the countries that call themselves Stans are located in Central Asia. Most of the Stans were previously part of the Soviet Union despite their Turkic ancestry. When the Soviet Union collapsed, most of the countries in Central Asia decided to rebrand themselves to become closer with Iran and the Arabic world by adopting Stan at the end of their name. Turkmenia became Turkmenistan. Kyrgyzia became Kyrgyzstan.

1. Kazakhstan is best country in the world 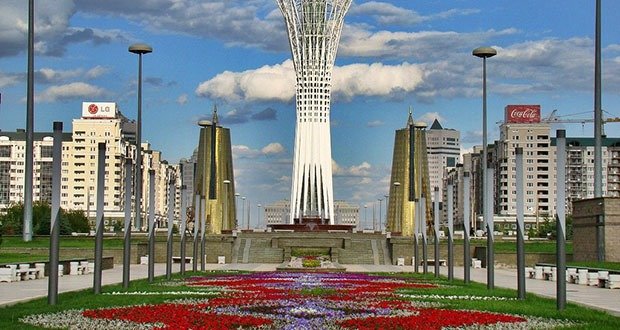 Alright, the title is enough for Borat references. But Borat has actually made Kazakhstan a household name in the West, although the film’s portrayal of the country isn’t exactly correct. Although some parts of this huge country – the largest landlocked country in the world – are notably undeveloped, the discovery of oil has led to a huge economic boom. This boom practically funded the construction of the entire new showpiece capital of Astana, and has led Kazakhstan to be the most developed country in Central Asia.

2. Uzbekistan – The very centre of Asia 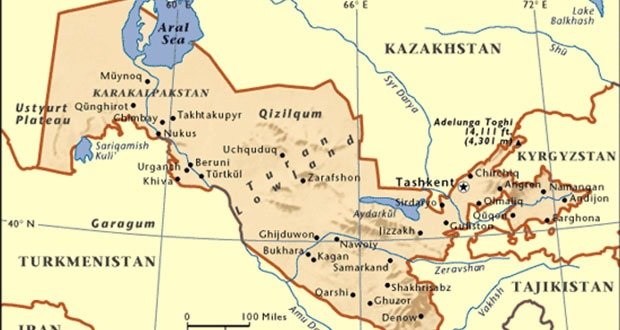 As the title suggests, this country is squashed right in the middle of the most populated continent in the world. Uzbekistan is known locally for heavy political corruption. The leader, Islam Karimov, has pushed the idea of a secular state to the maximum but the population remains heavily Muslim. Uzbekistan has often been known as reclusive when it comes to international relations and sits in the shadow of it’s neighbor Kazakhstan.

Despite this, a rife and interesting culture is appearing in areas where the government isn’t completely dominant, and a growing mining industry looks toward a promising future for the land of the Uzbeks. 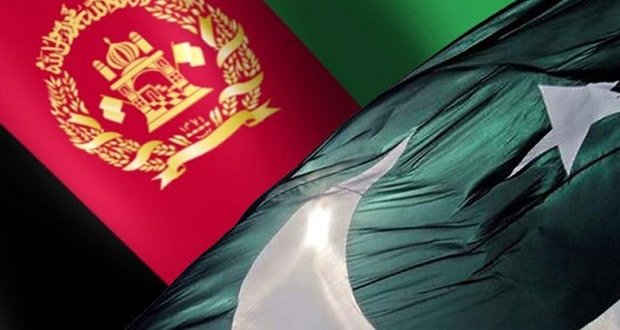 Both of these countries have a notorious reputation for the presence of large terrorist organizations, however underneath the surface lies two very interesting histories. Afghanistan had a surprising independence during the colonial era with assistance from the British who controlled neighboring Pakistan. Buddhism was dominant in Eastern Afghanistan for a long time before Islam eventually became the national religion.

Pakistan’s economy has grown massively in the 21st century with manufacturing and technology production becoming big industries. War torn Afghanistan however is still suffering from the effects of military coups and revolutions irregularly. 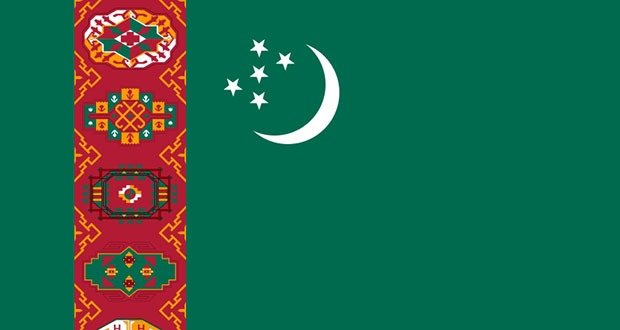 My personal favourite of the Stans is Turkmenistan. This country is 98% desert, and was one of the Soviet Union’s favorite places to exploit oil from. Turkmenistan is listed amongst North Korea and Eritrea in the matters of secrecy, with the state having almost complete control. The insane former dictator Turkmenbashi, also known by his real name Saparmurat Niyazov, famously tried to build an ice palace in the capital city. I repeat myself, this country is 98% desert and hot. Very hot.

Islam is hugely popular in this country where the now dead dictator appointed a dentist to be the next president.

5. Kyrgyzstan – Lost in the Mountains 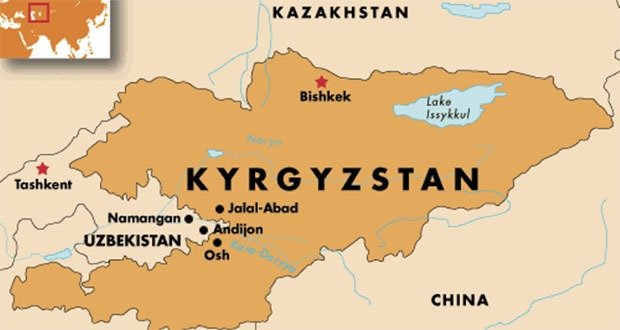 Chances are you’ve never heard of Kyrzgystan. It’s not really a place to make itself known. That is, of course, unless you watched the VICE documentary on Bride Kidnapping in Kyrgyzstan, which didn’t really give a representation of the whole country. The capital, Bishkek sits neatly on the border and within a few miles of Kazakhstan’s largest city Almaty, which definitely helps it out every now and then.

The Kyrgyz people are closely related to Western Chinese ethnic groups and Islam is once again dominant here. Kyrgyzstan doesn’t have much economically, apart from the beautiful landscape and inner spirituality that is beginning to sprout a small tourist industry.

6. Tajikistan – Sandwiched between China and Afghanistan 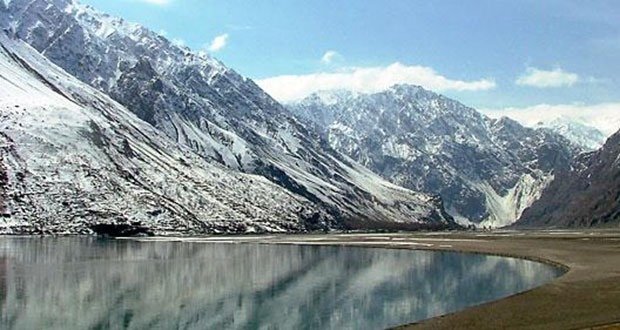 If there were two places that you wouldn’t want to be squashed between, it probably would be these two. Tajikistan is the poorest country in Central Asia, and a haven of drug smuggling between these countries as well as political corruption and home to the world’s second tallest flagpole.

Tajikistan used to be one of the prides of the Mongol Empire, and people here tend to live nomadic farming lifestyles, which means it doesn’t really lead the way industrially. Regardless of it’s social issues, Tajikistan’s inert beauty has dragged many a retired Russian businessman to build a home here.

7. Tatarstan & Bashkortostan – Kinda countries, but not quite 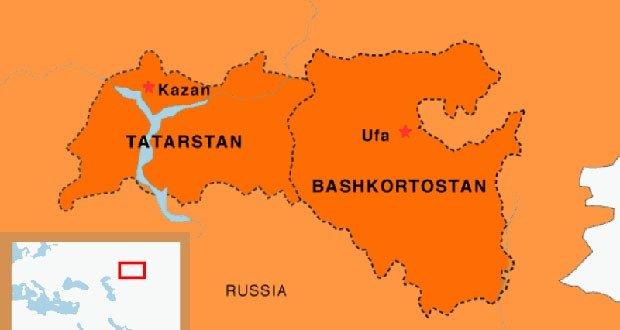 Tatarstan has balls, let’s clear that up to start. In the Cold War it was completely surrounded by the Soviet Union and still managed to hold it’s own sovereignty until 2002 when it was dissolved into the Russian Federation. The Tatars are a large ethnic group across Eastern Europe, but their heartland couldn’t help but be taken by Moscow.

Tatarstan has rising independence movements, more so than neighboring Bashkortostan that similarly sought independence in Soviet times but didn’t quite manage it. They both have similar cultures which cannot be found anywhere else in Russia, and have tight links with Central Asia’s independent Stans.

8. Kurdistan – A tough one to call 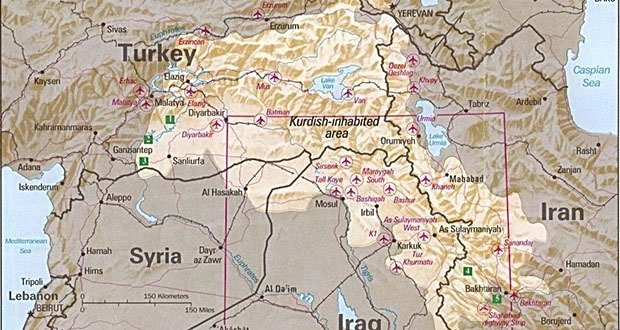 The Kurds have seeked independence from Turkey, Syria and Iraq for a long time. It has caused many feudal wars in the region and has meant that Kurds are sometimes looked down on particularly in Turkish society. Regardless, Kurdistan is a beautiful part of the world but instability has led to many revolutions and recent violent spats.

Many Kurdish people now seek asylum in Europe where they hope to lead better lives for their families but as the title says, it’s a tough one to call for the Kurdish people.

-Golestan, a region in Iran.

-Khuzestan, a region in Iran.

-Lorestan, a region of Iran.

-Sistan and Baluchestan, a region of Iran.

-Balochistan, a region of Pakistan.