Here are 25 Interesting Facts About Marketing. 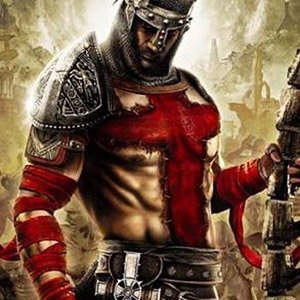 1. Game maker EA hired people to act as Christians who accused EA of being Anti-Christ for the videogame Dante’s Inferno as a marketing scheme. – Source

3. The “2-3 months’ salary” a guy should spend on an engagement ring was a marketing campaign by diamond mining company De Beers. – Source

4. The magazine KIDS DISCOVER does not publish a single advertisement in their issues because they don’t believe in marketing to minors. – Source

5. The Pledge of Allegiance was originally written by a Christian Socialist, and then was propagated by a flag company as a marketing scheme to sell flags to schools. – Source 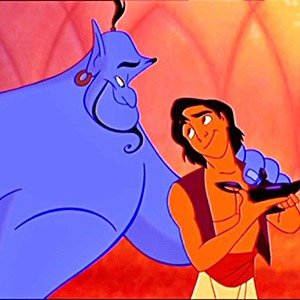 6. Robin Williams voiced The Genie in “Aladdin” for $75,000. He agreed to the job provided that his name or image not be used for marketing, and his (supporting) character not take more than 25% of space on advertising artwork. Disney went back on both promises to ensure box office success. – Source

7. Years ago Hulk Hogan missed a call from his agent to sponsor a new indoor grill who then gave it to George Foreman, who was also his client. George Foreman earned nearly $500 million off marketing the grill. – Source

8. In Christmas 2010, the Colombian government covered jungle trees with lights. When FARC guerrillas walked by, the trees lit up and banners asking them to lay down their arms became visible. 331 guerrillas re-entered society and the campaign won an award for strategic marketing excellence. – Source

9. Diamonds are not rare or valuable and the reason demand is high is because of a marketing campaign by DeBeers to sell more engagement rings. – Source

10. “Casual Friday” is the product of a guerrilla marketing campaign by Levis’ new khaki brand, Dockers during the early 90s recession. – Source 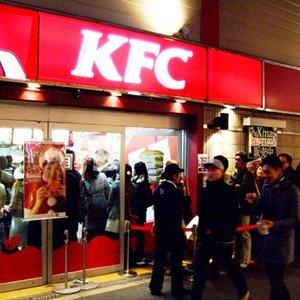 11. Japanese people traditionally eat KFC for Christmas dinner, thanks to a successful marketing campaign 40 years ago. KFC is so popular that customers must place their Christmas orders two months in advance. – Source

12. Japanese manga publishers allow fans to create and openly sell their own comics based on popular series, even if the work is pornographic. The publishers view the amateur comics as a form of marketing, not a threat to sales. – Source

13. After “Showgirls” flopped at the box office, MGM changed its marketing strategy to encourage ironic enjoyment of the film, which has resulted in over $100 million in DVD and video rental revenue. – Source

15. The word “organic” has become a marketing tool, and some organic companies use 3rd parties to spread fear of GMO through misinformation. – Source 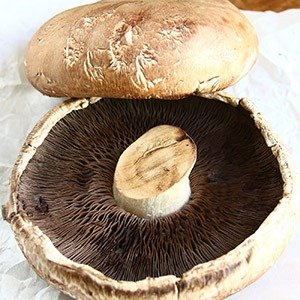 16. ‘Portobello’ mushrooms are just overgrown/mature common button (cremini) mushrooms. The term was invented as a brilliant marketing scheme in the 1980’s to sell the previously unpopular product. – Source

17. People in USA used to drink 48 gallons of coffee per person per year in 1948, but today they only drink 23 gallons, partly due to soft drink companies marketing sugary sodas as healthy, and coffee as a poison that caused heart disease and birth defects in the 1970s. Soda is now a leading cause of diabetes and obesity. – Source

18. Bacon and eggs were not considered breakfast foods until the 1920s, when Sigmund Freud’s nephew was hired by a packing company to create a marketing campaign to increase bacon sales. – Source

19. In 2009 Burger King launched a campaign that if you unfriended 10 friends on Facebook you were entitled to a free whopper. The ex-friend would then receive a message explaining that their friendship was less valuable than a whopper. – Source

20. The advertising campaign for the energy drink “Pussy” was banned in the UK for being sexually explicit. The slogan was “The drink’s pure, it’s your mind that’s the problem”. – Source 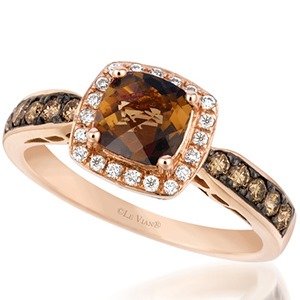 21. Until the late 80’s, chocolate diamonds were considered worthless for jewelry and only used for industrial purposes. This lasted until so many were found that marketing strategy was changed in an attempt to make them popular and sell-able gems. – Source

22. Myers-Briggs Personality Test has virtually no science to support it and has made hundreds of millions due to heavy marketing. – Source

23. There was an Italian composer in the 1700s named Francesco Zappa. Upon discovering this, in the early 80s, Frank Zappa re-recorded his music on a Synclavier and released it on an album, marketing it as ‘His first digital recording in over 200 years’. – Source

24. Satellite imagery of California City shows 100s of miles of ghostly abandoned streets. The town was built to rival Los Angeles but marketing for a development boom failed. – Source