Here are 25 Kickass and Interesting Facts About Microsoft. 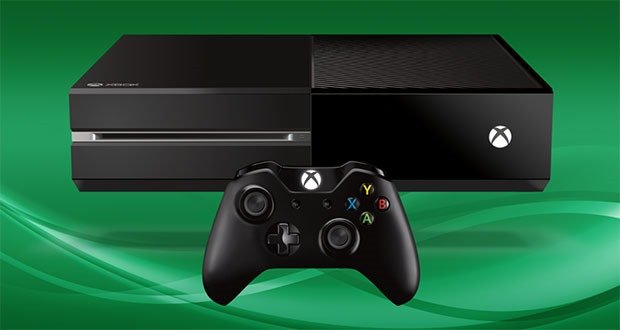 1. In 2010, Microsoft banned a user from Xbox Live for putting Fort Gay (a real location in West Virginia) as his address. Microsoft refused to believe that Fort Gay actually existed, and eventually took an appeal from the town’s Mayor David Thompson for the issue to be corrected. – Source

4. Microsoft has created 3 billionaires and an estimated 12,000 millionaires. – Source

5. The guy who snagged windows2000.com happened to be named Bob and Microsoft just happened to own Bob.com. They came to an agreement to trade one for the other. – Source 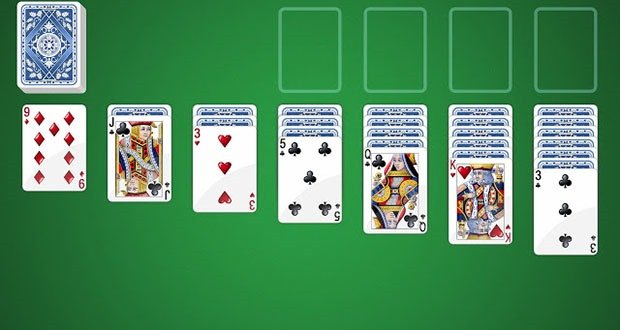 6. Microsoft included Solitaire in Windows, in part, to familiarize people with drag and drop operations. In 1990, many users were still unfamiliar with graphical user interfaces. – Source

7. The reason Microsoft changed their word font setting from Time New Roman to Calibri 11 was to acknowledge the end the print era and the rise of the digital age. – Source

8. Microsoft once sued a high school student named Mike Rowe who registered the domain MikeRoweSoft.com for his part-time web-design business. A settlement was finally reached that included sending the teenager an X-Box in exchange for the domain. – Source

9. The original Halo was a third person shooter and designed for Mac. In 2000 Microsoft bought Bungie and made it an exclusive for the original Xbox. – Source

10. Microsoft once deliberately made MSN.com look faulty in Opera browsers, pushing Opera users to Internet Explorer. As a reply, Opera Software released Opera Bork Edition, which made MSN.com look like its text was written in gibberish by Swedish Chef from Muppets Show. – Source

11. The generic silhouette outline placeholder picture in Microsoft Outlook 2010 is actually Bill Gates’ mug shot, when he was arrested for a driving offense. – Source

12. Microsoft Encarta (originally codenamed “Gandalf”) began as a pet project for Bill Gates around 1985 after being rejected by Encyclopedia Britannica as a partner in making material available to PC users as a CD-ROM. Encarta’s eventual demise in 2009 was widely attributed to Wikipedia – Source

13. In 1998 Microsoft “DirectX” team pitched a new gaming console known as the “directXbox.” It was later shortened to “Xbox.” – Source

14. DirectX’s original name was ‘The Manhattan Project’ because it was Microsoft’s initiative to destroy Japanese dominance of the gaming industry. – Source

15. In 1994, Bill Gates bought the Da Vinci Codex for $30 million and then had it scanned and distributed as screensaver and wallpapers for Windows95. – Source

16. When Internet Explorer 4 was released, drunk Microsoft employees dumped a huge IE logo in the fountain in front of Netscape’s building. – Source

17. Windows 95 was the second most installed piece of software on computers in 1995; videogame DOOM was first. – Source

19. Microsoft employees continued working through an earthquake in 2001 despite alarms and flashing lights, until they received an on-screen message saying “Alarms going off! Please evacuate the building! Have a Wonderful Day!” – Source 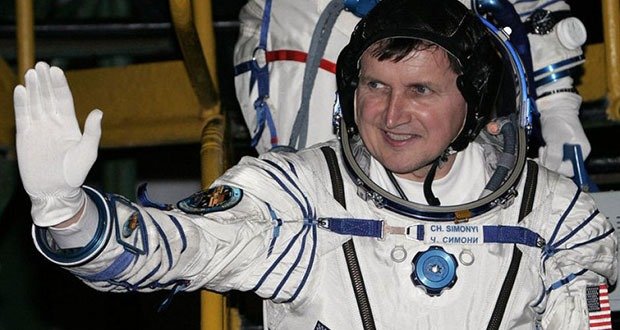 21. Charles Simonyi, the inventor of Microsoft Office paid about $30 Million for a space trip to visit the International Space Station twice. – Source

22. In 1997, Microsoft invested $150 million in Apple to help revitalize the then failing company. – Source

23. The question of why manhole covers are typically round was made famous by Microsoft when they began asking it as a job-interview question. – Source

24. During the 2014 NFL season, Microsoft and the NFL struck a 5-year, $400 million deal to use Microsoft Surface as the “the official tablet of the NFL”, but the announcers kept calling them iPads. – Source

25. Bill Gates currently sells 20 million Microsoft shares a quarter. At his current rate of sale he will own zero Microsoft shares by 2018. Gates owned 49 percent of Microsoft at its initial public offering in 1986. – Source