Here are 12 Interesting Facts About Oakland 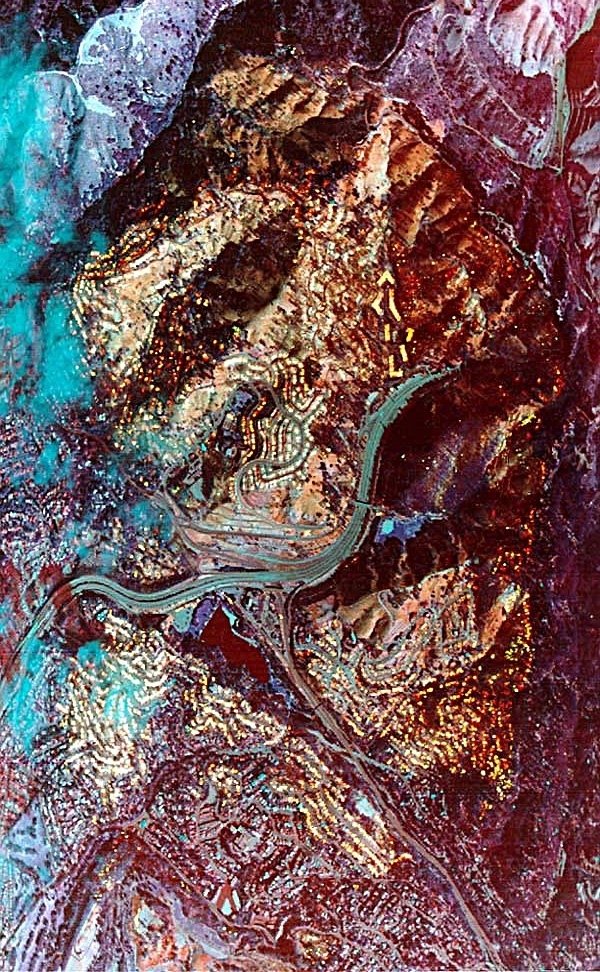 1. The Oakland firestorm of 1991 was a massive fire in the hills of Oakland, CA. It caused an estimated $1.5 billion of damage and was the equivalent of a 107-alarm fire. – Source

2. The Oakland Buddha was placed by a resident on a street corner to prevent illegal dumping, the statue has now become a shrine for the local Vietnamese population who leave offerings and have even built a shelter for the Buddha. Crime in the area dropped 82%. – Source

3. The Oakland Police Department spent $15,000 to modify the tailpipes of their Harley motorcycles to make them LOUD. – Source

4. Will Wright, the designer of The Sims, lost his home in the Oakland firestorm in 1991. He’d needed to replace his home and possessions and was inspired by his life experience to create a “virtual doll house” game. – Source

5. Oakland, California had a ban in place making pinball illegal since 1935. It was finally reversed 80 years later. – Source

6. The Oakland, CA Library maintains a “tool lending library” of around 5000 tools to lend out to the community. – Source

7. In 2001, a blimp was promoting the XFL over an NFL playoff game in Oakland, CA. The pilots lost control and evacuated the blimp. It ended up traveling 5 miles away and landed onto an Oyster restaurant. – Source

8. In the early seventies, the Oakland Athletics paid their players to grow mustaches. – Source

9. The USS Potomac was owned by President Franklin D. Roosevelt, Elvis, and a drug cartel before becoming a museum in Oakland, CA. – Source

10. In Oakland, 787 black males were killed in the last decade. In the same time period, only 802 graduated high school meeting requirements to attend college. – Source 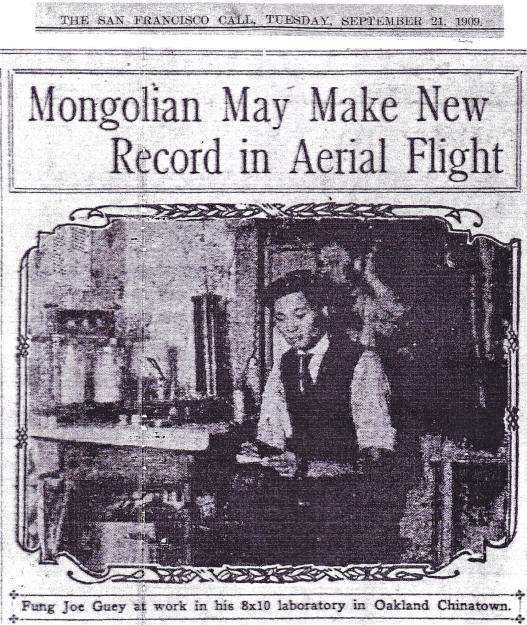 11. The first self-propelled mechanized flight on the west coast of the United States was made by Fung Joe Guey A Chinese inventor and aviator on September 21, 1909, in Oakland, CA. – Source

12. In 1996, Oakland attempted to teach Ebonics as a different language in part to qualify the school districts for more state funding. – Source