Here are 25 Interesting Facts About Oxygen. 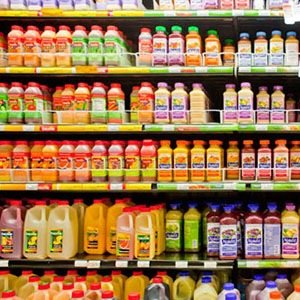 1. Tropicana Orange Juice is owned by Pepsico and Simply Orange is owned by Coca Cola. They strip the juice of oxygen before packaging for better storage, which essentially strips the juice of its flavors. The companies then hire other flavor and fragrance companies, who also formulate perfumes for Dior, to engineer flavor packs to add to the juice to make it “fresh.” – Source

2. When oxygen first developed on Earth, it wiped out nearly 99% of all life. – Source

3. In 2003, Disney launched a short lived rental program to rent movies on self-destructing DVDs. The discs worked perfectly to view for a two-day window after taken out of the package. Then the exposure to oxygen turned the coating black and made the disc impenetrable by a DVD laser. You didn’t have to return the DVDs back to the rental. – Source

4. Because of the cornea’s need for transparency, the lack of blood vessels means oxygen must diffuse via the air. This is why our eyes dry out in areas with low oxygen concentration. – Source

5. The glottis (the opening by which air passes through when we breathe) expands when we are under heavy stress for increased oxygen intake. This causes the lump you feel in your throat when you are stressed or crying. – Source 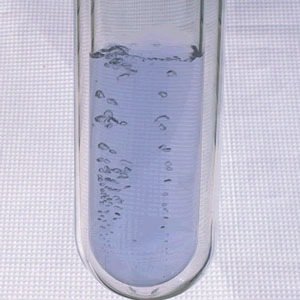 6. Liquid oxygen is magnetic, and it can be moved around and even picked up with a powerful magnet. – Source

7. Phytoplankton account for half of the world’s supply of oxygen – Source

8. The Ironman Triathlon race was started by a debate between representatives of a running team and swim team about who was more fit, when a third person said a cyclist from Belgium has the highest oxygen uptake ever measured in an athlete. – Source

9. On his deathbed, Steve Jobs refused to wear his oxygen mask because he did not like the design of it – Source

10. The Diving Bell Spider lives almost its entire life in a web that can (in oxygen rich water) replenish its oxygen supply by acting as a gill, drawing oxygen from the water itself. – Source 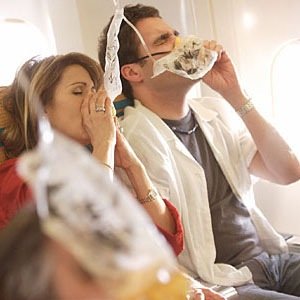 11. No life has ever been saved by emergency oxygen masks in commercial airplanes, nor has any life ever been lost due to their absence. – Source

12. A compound called ClF3 oxidizes so well that it will spontaneously ignite upon contact with nearly all matter including ash, metal, glass, sand, and Teflon. It reacts explosively with water, forming HF and HCl, and does not need oxygen to burn. – Source

13. There is a fish called “Climbing Gourami” that can exit water, breathe oxygen, climb and even walk. – Source

14. Nuclear submarines create breathable air by using an electric current to split the hydrogen and oxygen molecules of ocean water. This allows them to stay submerged for months at a time. – Source

15. The Amazon rain forest consumes nearly all of the oxygen it produces through photosynthesis. The main contribution of oxygen to the atmosphere (and sink of carbon) comes from plankton blooms fed by run off from its forest floor. – Source 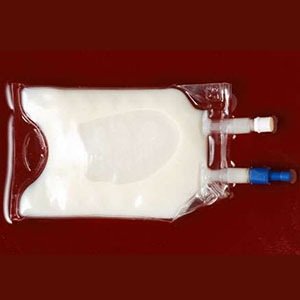 16. Oxycyte, a perfluorocarbon which has high density of oxygen, can bypass blood clots and swollen vessels to deliver oxygen to the brain because of its smaller particle size. – Source

17. There have been times when the Earth’s oceans have become completely devoid of oxygen and understandably many creatures died. – Source

18. Due to high oxygen levels during the carboniferous period, insects would grow to whopping sizes, with the largest being a 2.6 meter long millipede – Source

19. Venous (oxygen-removed) blood is not blue, but a dark red. The reason your veins appear blue is because of light scattering. – Source

20. Dead space is the physiological term of regions in the lung that do not exchange oxygen with inhaled air – Source 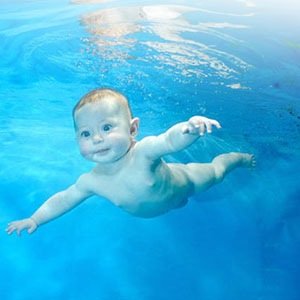 21. Every mammal has an oxygen-saving reflex triggered specifically by cold water on the face. The reflex, which slows down heart rates in humans up to 25%, is only triggered by water colder than 70 °F (21 °C), and does not trigger when any other part of the body is submerged. – Source

22. Phrase “standing in the limelight’ originates from the fact that an intense light could be created from burning lime mixed with hydrogen and oxygen which was then for spotlights at the theater. – Source

24. If a dead body winds up in a cold humid environment that is devoid of oxygen, it will degrade into a crumbly, waxy material with the consistency of a soap – Source

25. The reason wine is stored on its side is to keep the cork moist so it doesn’t shrink and thus preventing oxygen from seeping into the bottle and ruining the wine. – Source