Here are 20 Interesting Facts About Paralympics. 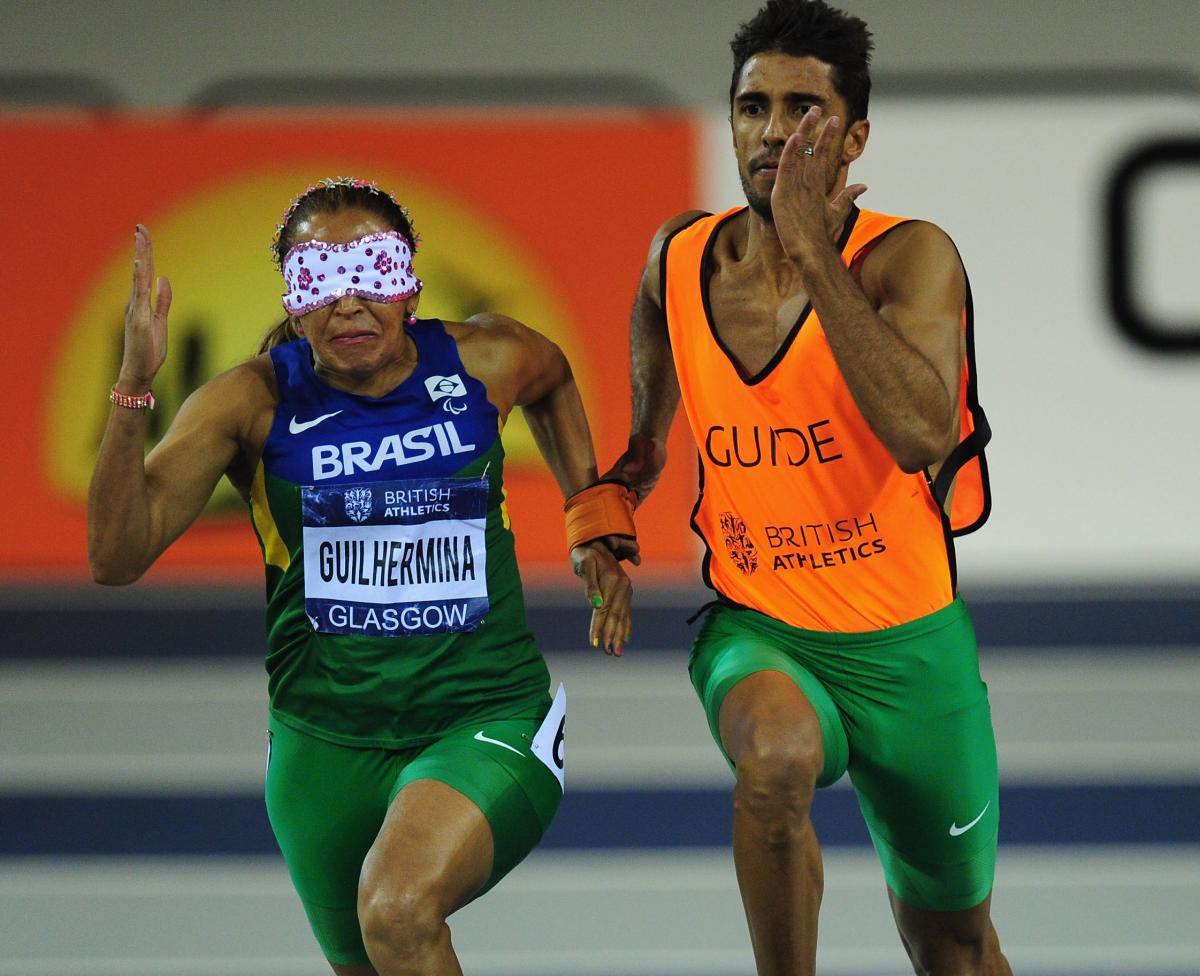 2. There was a 12-year ban on athletes with intellectual disabilities competing in the Paralympic Games because of the Spanish Basketball Team cheating in the 2000 Games by having 10 members pretend they had a disability. – Source

3. Paralympic medals have steel balls inside them which, when shaken, makes a rattling sound that helps notify visually impaired athletes to determine between medals. – Source

4. The Paralympic Games were founded by Sir Ludwig Guttmann, a Jewish Neurosurgeon who fled Nazi Germany in 1939 – Sir Ludwig challenged people’s perception of what disability actually is as you focus on the abilities of the athletes competing. – Source 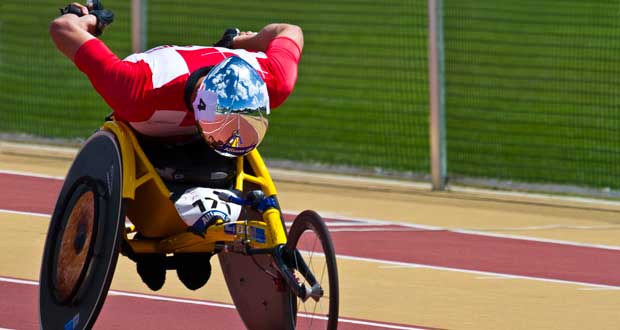 6. Wheelchair athletes with spinal injuries would intentionally injure the lower part of their body to increase their blood pressure which would enhance their performance. This practice is called ‘Boosting’ and has been banned by the International Paralympic Committee since 1994. – Source

7. Alex Zanardi is a Formula One driver who lost both of his legs in a major crash in 2001. After he designed and built his own custom prosthetics for racing, he started racing again in specialized touring cars. He also took up hand cycling and won medals in both the 2012 and 2016 Paralympics. – Source

8. Triumphant victory gestures are a biological need. Raising the arms above the shoulders, pushing the chest out, tilting the head back, and smiling are also observed in blind Paralympic athletes. – Source

9. The USSR refused to host the 1980 Summer Paralympics after the Moscow Summer Olympics. An official claimed “there are no invalids in the USSR”; the games were held in The Netherlands instead. – Source

10. There is a sound-based Paralympic sport for blind athletes called Goalball, which must be played in total silence (there are penalties for “excessive noise”). Players must wear blindfolds to ensure a uniform lack of sight across the field. – Source 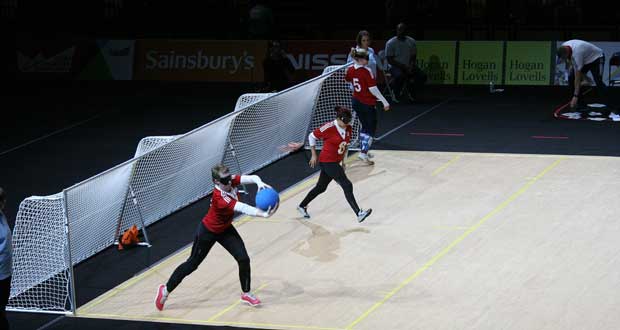 11. The Paralympics uses a detailed classification system to create a level playing field, grouping participants by the severity of their impairment and applying a mathematical formula to normalize their scores. – Source

12. Achmat Hassiem, a South African swimmer that won a Bronze in the 100m butterfly at the 2012 Summer Paralympics once lost the lower portion of his leg in a shark attack. Ever since he has devoted much of his time to shark conservation. – Source

14. Boccia is part of the Paralympics. The athletes are competing in events with different classifications, based on the level of physical disability. – Source

15. In 1981, polio-sufferer Ian Dury released Spasticus Autisticus, a protest song *against* the International Year of Disabled Persons. It was banned by the BBC for being offensive but was broadcast worldwide during the opening ceremony of the 2012 Summer Paralympics. – Source 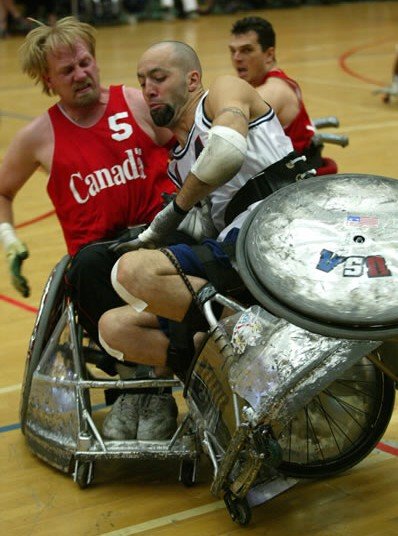 16. There is a Paralympic sport called wheelchair rugby, commonly referred to as “Murderball”. The sport is a combination of rules from wheelchair basketball, ice hockey, handball, and rugby. Yes, you can knock other people out of their chairs. – Source

17. Ibrahim Hamato, a para table tennis player reached the Paralympics of Rio 2016 playing with his mouth, as he has no arms. – Source

18. British swimmer Heather Frederiksen won four medals at the 2008 Summer Paralympics after being told by doctors that she would never be able to swim again. – Source

19. Sledge hockey was invented in 1960 and is currently one of the most popular sports in the Winter Paralympic. – Source

20. The “Para” in Paralympics is derived from “Parallel” so as to mean that the Paralympics are the parallel Games to the Olympics. – Source