Here are 25 Interesting Facts About Phones. 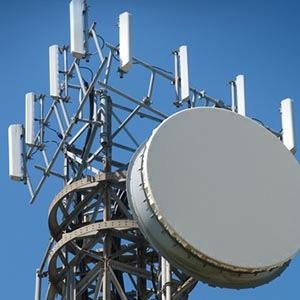 1. In Mexico, the drug cartels are capturing technicians and making them build a private cell phone network for them. – Source

2. In 2011, a Norwegian boy escaped from wolves by playing a heavy metal song by Megadeth on his cell phone. – Source

3. Hacker Kevin Mitnick, Dubbed the “most dangerous hacker in the world,” spent 8 months of his prison sentence in solitary confinement because law enforcement officials convinced a judge that he could start a nuclear war by whistling into a pay phone. He listened in on FBI phone calls during the three years he evaded the FBI, left them doughnuts when he narrowly escaped raids and was chased down by a helicopter. – Source

4. Nokia is developing a method of harvesting radio-waves, which would recharge your phone while it’s on standby. – Source

5. Apple co-founder, Steve Wozniak was the first owner of the phone number 888-888-8888, but it proved unusable as he was receiving over 100 wrong numbers a day, mostly from babies playing with the phone. – Source 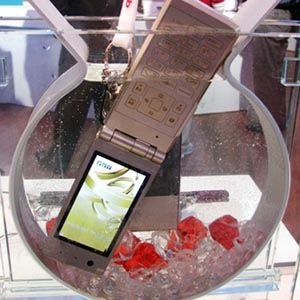 6. 90 to 95% of mobile phone sales in Japan were waterproof because Japanese young girls are so fond of their mobile phones they even use them in the shower. – Source

8. If your phone’s GPS tracks itself going over 1,200 mph at an altitude higher than 60,000 feet, it legally is required to deactivate the tracking as it probably means it is being used to guide an intercontinental missile. – Source

9. Carlton Rich, a convict used his one phone call to call his girlfriend, who then called the same jail, with Rich himself on three-way. He pulled an impersonation of a prison official In New Mexico granting himself bail. Rich also orchestrated a fax confirming his release. He was released, but arrested again three days later in the same city at his girlfriend’s house. – Source 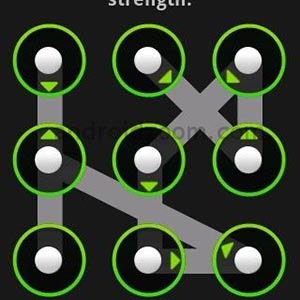 11. A wanted pimp had such a sophisticated pattern lock on his android phone that the FBI was unable to crack it. They had to serve Google with a warrant to try and help them. – Source

13. In 1971, John Draper, a former phone phreak used a whistle found in a Cap’n Crunch cereal box to hack AT&T. This gave him authorization into the phone companies system, essentially giving him operator like control, with the ability to place free long distance calls around the world. – Source

14. Yuri Gagarin, the first human in space, returned to Earth by ejecting from his space capsule at 7 km, parachuting down the rest of the way sans-ship, walking up to a farmer and daughter asking to use the phone to call Moscow. – Source

15. 112 is an international mobile (cell) phone emergency number that redirects you to the local emergency services. – Source 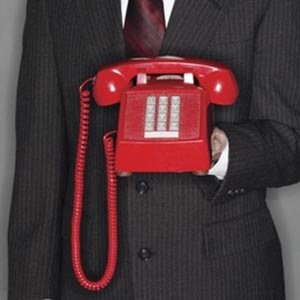 16. The first message sent over the Washington-Moscow hotline (aka “Red phone”) was “The quick brown fox jumps over the lazy dog 1234567890”. To make sure all keys on the teletypes were operational. – Source

17. Google gives its live traffic feeds by using anonymous cell phone data. They collect the speed at which phones are moving and use that data to indicate traffic congestion – Source

18. In 1996, after a rash of unexplained pay phone thefts in Malaysia, authorities discovered that the fishermen were using them as bait. Fishermen would cut off the handsets, connected them to high-powered batteries and lowered them into the water. The electricity passing through the microphones produced a high-pitched sound that attracted fishes into their nets. – Source

20. Cell phones have zero effect on airplane equipment. It is the FCC (Federal Communications Commission) that doesn’t want them to be used on airplanes. It is because when you make a call at 10,000 feet, the signal bounces off multiple available cell towers, rather than one at a time. This means too many airline passenger might clog up the networks on the ground, – Source 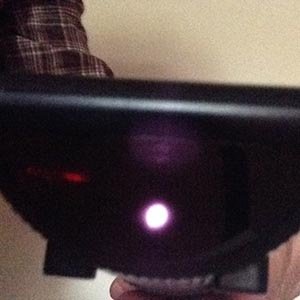 21. You can use your cell phone’s camera to see if the battery in you television’s remote still has some juice in it. This only works on remotes which use infrared LEDs to communicate with devices. Phone’s camera can detect these infrared flashes when the remote is used.

22. Starting with an old cell phone, a teen used craigslist to keep trading up, ultimately ending up with a Porsche Boxster S convertible. – Source

23. In Japan, Sony sells a mouse that doubles as a phone for Skype. When the phone rings the user simply opens the mouse, cell-phone style, and starts talking. – Source

24. A random phone booth was placed in the Mojave Desert in the 1960s in a location several miles from the nearest paved roads and buildings. A movie filmed about it in 2006. – Source

25. In a 1982, on an episode of SNL, Eddie Murphy decided the fate of a live lobster using two phone lines put on screen. Over 500,000 calls were made, causing such a spike in traffic that AT&T set up communication with the television networks to warn them of future disruptions, which still exists today. – Source