Here are 14 Interesting Facts About Pittsburgh. 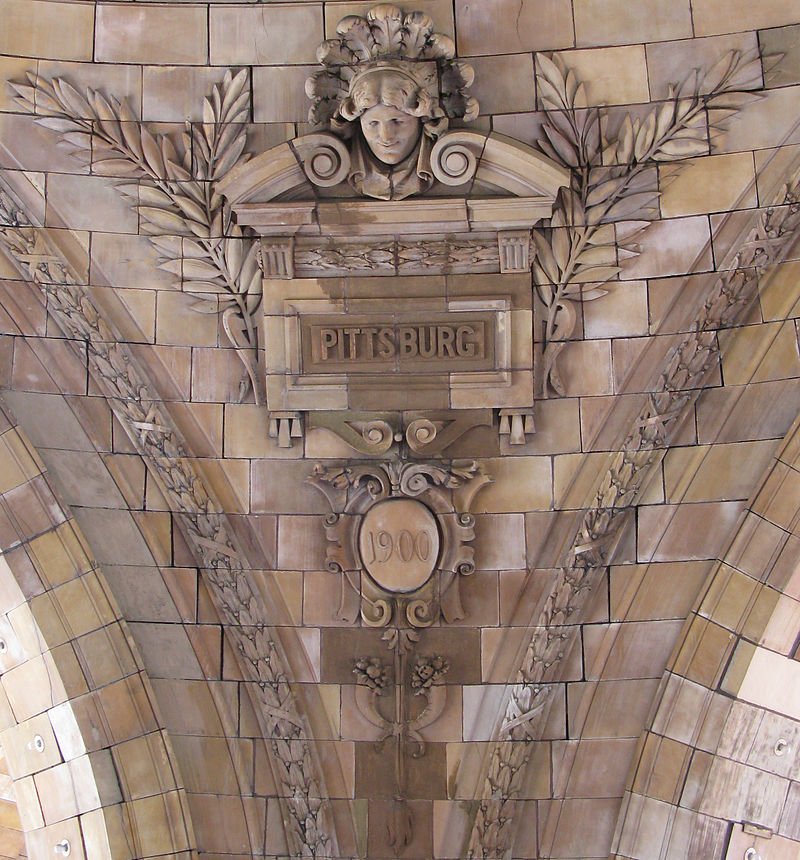 1. In 1891, the official spelling of Pittsburgh was changed to remove the ‘h’. The change was so unpopular that it was reversed in 1911 after public pressure. – Source

2. Pittsburgh put up “Kindness Zone: BE NICE / ALL DAY EVERY DAY” street signs as part of a statewide campaign to honor Mr. Rogers. – Source

3. There is a restaurant in Pittsburgh, the Conflict Kitchen, that only serves cuisines from countries that the US is in conflict with. When they started serving Palestinian food, they received death threats. – Source

4. The world’s first theater devoted exclusively to moving pictures appeared in Pittsburgh in 1905. Its founders called the place Nickelodeon, from the price of admission (a nickel) and “Odeon” the ancient Greek word for theatre. – Source

5. In 1982, the University of Pittsburgh rugby team was caught using human heads stolen from the school’s anatomy lab to warm up before a game. – Source 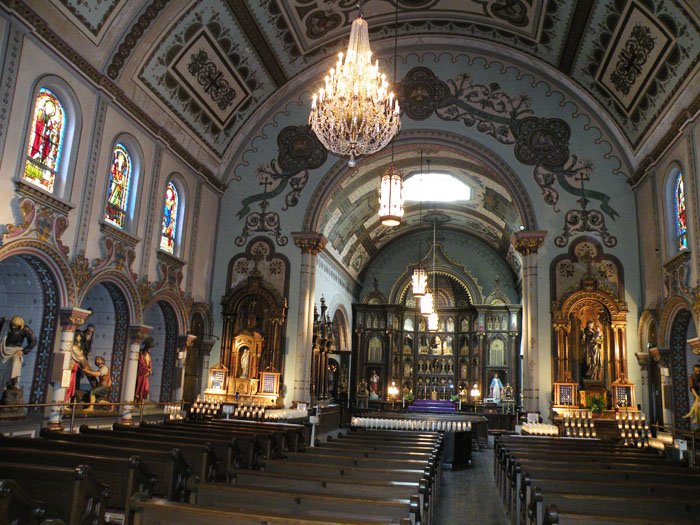 6. After the Vatican, the city with the largest collection of Christian relics is Pittsburgh, Pennsylvania. – Source

7. In 2005, the University of Pittsburgh reanimated dogs that had been dead for 3 hours, creating living mentally disabled “Zombie Dogs.” – Source

8. In 2010, Pittsburgh-area police, spent 8 hours investigating a gruesome crime scene, only to discover it was just a movie set. – Source

9. The Pittsburgh “Bathtub” is a famously flood-prone section of highway in downtown Pittsburgh. Despite it flooding for the past 40+ years, no viable solutions exist to fix it. – Source

10. The steepest street in the US is in Pittsburgh, and is slanted by 37 degrees. – Source 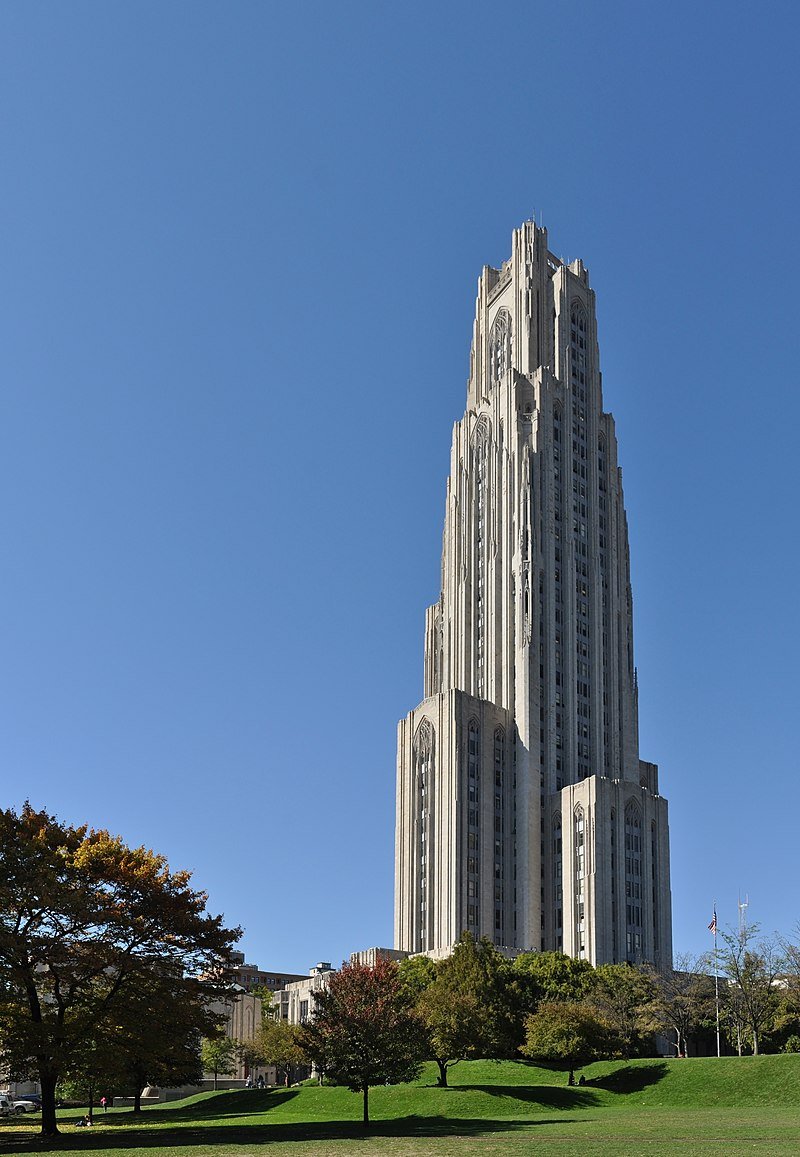 11. The 42-story Cathedral of Learning on the University of Pittsburgh’s campus is the tallest education building in the Western Hemisphere. It includes 31 “nationality rooms” that are designed to celebrate different cultures and nationalities. – Source

12. It is common to have a random toilet in the middle of your basement in Pittsburgh. – Source

13. The sandwich called the Big Mac was invented in the kitchen of a local McDonald’s franchisee in Pittsburgh in 1967. Its popularity led to inclusion on the menu of all McDonald’s within the following. – Source

14. In 2008, researchers at the University of Pittsburgh taught a monkey to control a robotic arm using only its mind. The experiment was conducted to further research into creating robotic prostheses for paralysis and stroke victims. – Source

13 Facts from the Wimbledon Championships