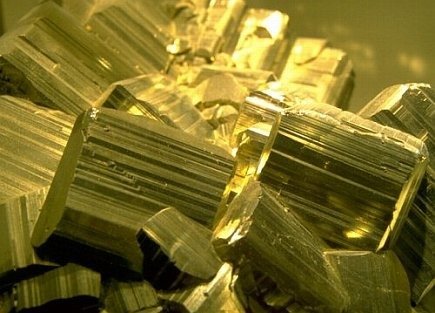 Pyrite is iron Sulfide: FeS2. The sulfur makes it kind of smell like rotting eggs sometimes, but no one wants to say anything to it because they’re afraid it will burn their house down and barbeque their children for funsies. 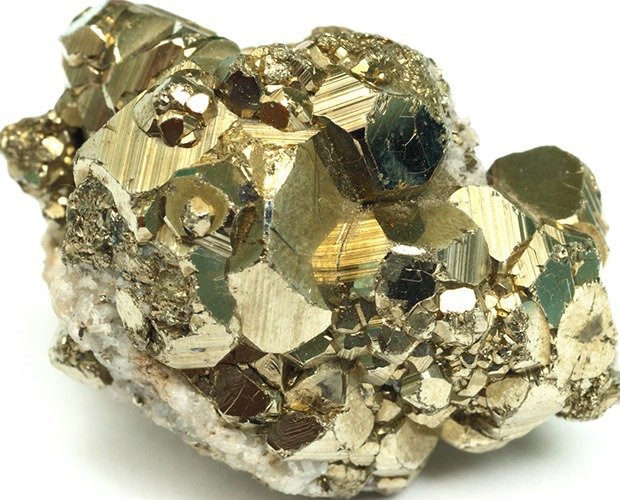 Its name comes from the Greek word for fire, because it’s like flint in that if you hit it, sparks fly. It has been using that as a pickup line for eons. 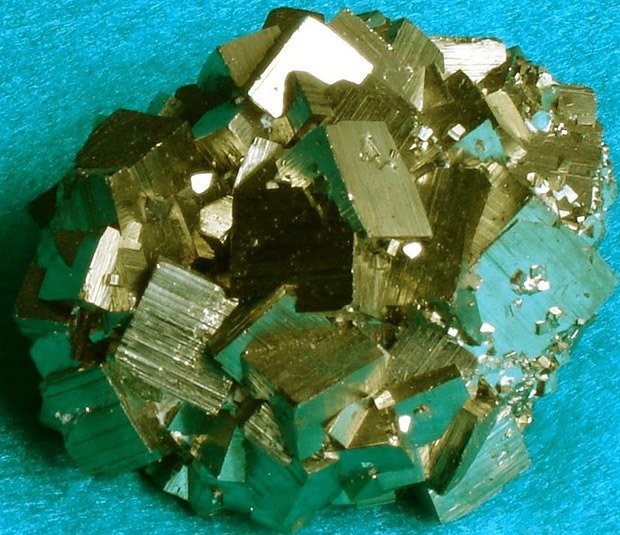 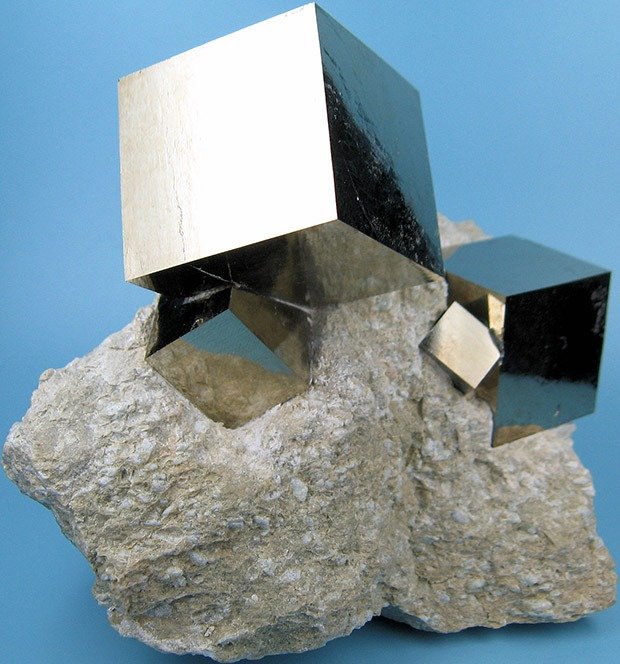 Bet you can’t guess what this crystal structure is called. Cubic. But, sometimes it forms in Dodecahedrons when it wants to get it’s D&D on. 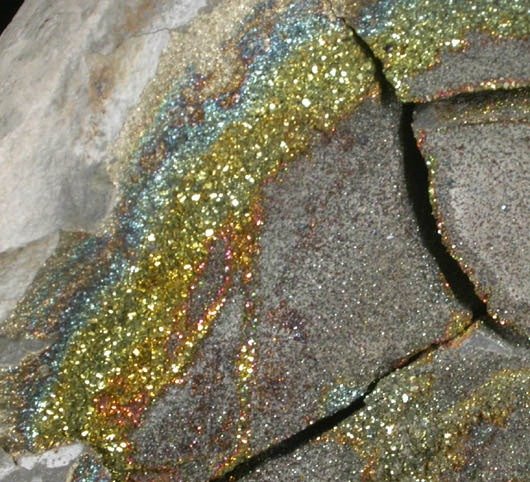 LOOK AT THIS FABULOUS F**KER. Pyrite sometimes gets really flamboyant when it tarnishes. OH WHAT, LIKE YOU’VE NEVER THOUGHT ABOUT IT? 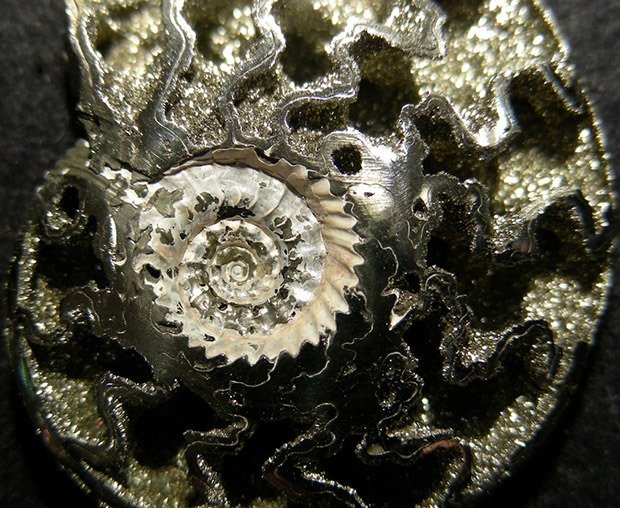 Yeah. That just happened. This is not a product of some industrious Etsy-hipster somewhere. This is real life. 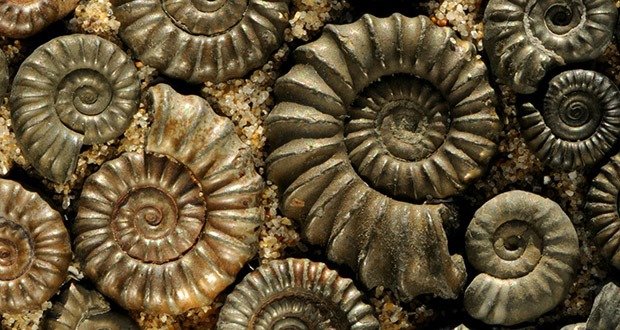 These poor bastards died somewhere in an iron-rich sea (don’t worry they deserved it). The iron reacted with sulfur in the water and these ammonites fossilized into pyrite. 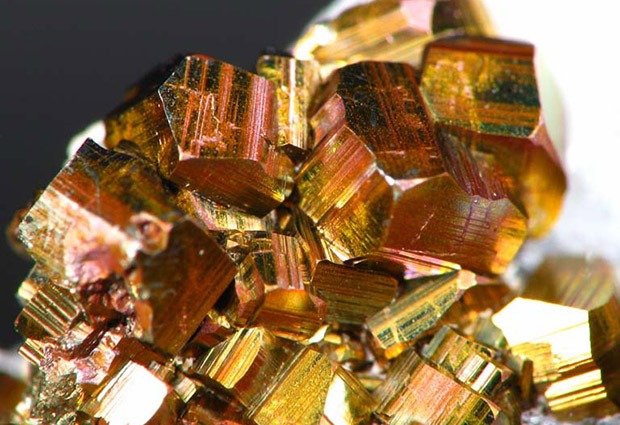 When Pyrite oxidizes, the residue can combine with water to form sulfuric acid. It can wreck the soil and even result in acid rain. Pyrite doesn’t need you. Pyrite hates you and everything you stand for. 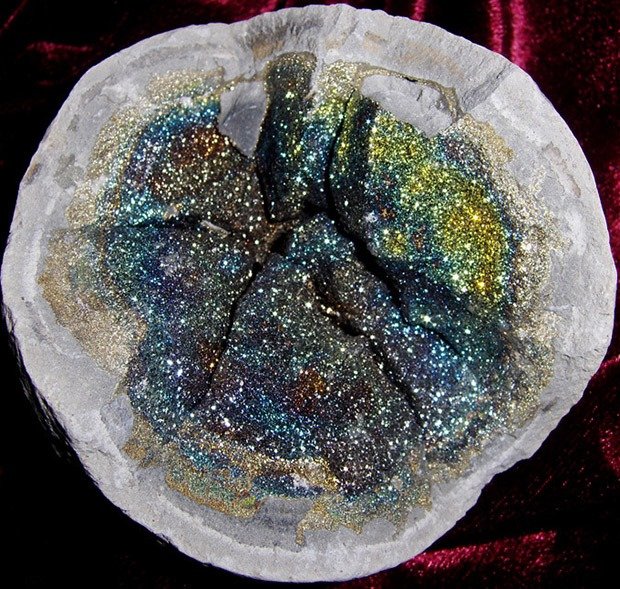 CURSE YOU SUDDEN BUT INEVITABLE GEODE.