Here are 25 Interesting Facts About Salt. 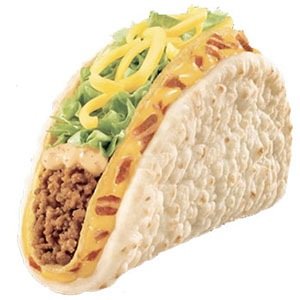 1. In 2010, Taco Bell secretly reduced the sodium content of its food by 23% at 150 of its restaurants in the Dallas area. Without telling anyone, they replaced the salt with “other spices and other ingredients.” Two months later, they had received exactly zero complaints about the changes. – Source

2. Many cities in Canada are now using a beet juice and salt mixture on their roads to keep them from freezing over. The beet juice prevents roads from icing over in temperatures up to -25°C, making it more effective than using just salt brine. A beet juice mixture is also less toxic to the environment. – Source

4. The Cheesecake Factory’s Bistro Shrimp Pasta has 3,120 calories and 89 grams of saturated fat and 1,090 milligrams of sodium, which is 150% of the daily recommended caloric intake for the average adult, in one meal. – Source

5. Black olives sold in cans are actually green olives that are treated with chemicals such as iron salt to oxidize and turn black and look ‘more attractive’. – Source 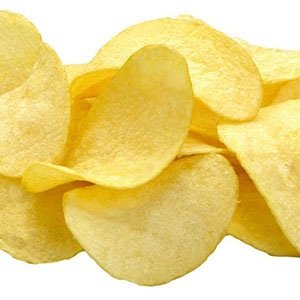 6. Potato chips were invented in 1853 when a cook got fed up with a customer sending his fried potatoes back to the kitchen for being too soggy. To spite the customer, he sliced the potato as thin as he could, deep fried them to hell, and dumped piles of salt on them. The customer instantly loved them. – Source

8. “To take something with a grain of salt” refers to an Ancient Roman recipe for an antidote that protects against all kinds of poisons. The recipe was to take two dried walnuts, two figs, and twenty leaves of rue; pound them all together, with the addition of a grain of salt. It was believed that if a person took this mixture fasting, he will be proof against all poisons for that day. – Source

9. The term “kosher salt” comes from its use in making meats kosher by removing surface blood, not from its being made in accordance with the guidelines for kosher foods as nearly all salt is kosher. – Source

10. In 1911, the Morton Salt Company began adding magnesium carbonate to their product, which stopped the salt from caking during damp or humid temperatures. Hence their tag line, “When it rains, it pours.”- Source 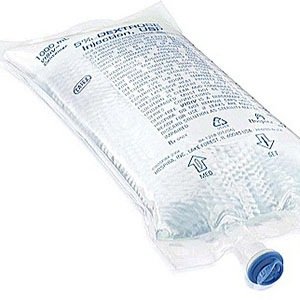 12. Salt was so important throughout human history that the word ‘salary’ derives from the Latin word salārium, referring to money given to soldiers so that they could buy salt. – Source

13. Ancient Chinese nobility killed themselves by eating a pound of salt – Source

14. In 1980, a Texaco oil rig drilled into the top of a salt mine underneath Lake Peigneur in Louisiana, causing the lake to drain into the sinkhole, swallowing 11 barges and a nearby canal to reverse its direction. All 55 miners in the salt mine escaped. The lake is now permanently salty. – Source

15. A single salt flat in Bolivia contains around half of the world’s lithium. – Source 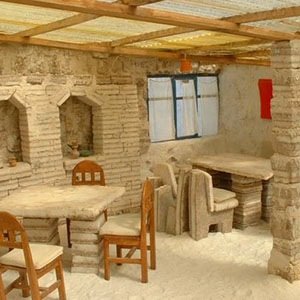 16. There’s a hotel in Bolivia made almost entirely of salt, complete with salt beds and chairs – Source

17. Drowning in salt water is different than drowning in freshwater. It takes longer, and salt water draws blood from the cells into the lungs, which makes you drown in your own blood. – Source

18. In the mid to late 1800s, there was a 4000 km impassable hedge built by the British to cut India in two, and its main purpose was to stop salt smugglers (who affected their revenue from salt tax). Almost, no trace of it is left of it today. – Source

19. It’s a wedding custom for Turkish brides to spike the groom’s coffee with salt before the wedding. If he drinks it without complaint, he’s a keeper – Source

20. Sea ice is drinkable because it has a tenth as much salt as sea water does. This is because ice will not incorporate sea salt into its crystal structure. – Source 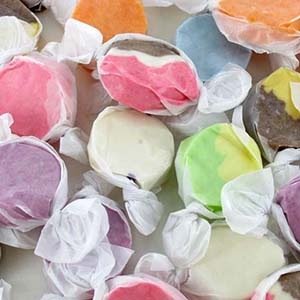 21. Salt water Taffy was created when flood water got into the taffy and the owner sold it anyway as joke – Source

23. The picture of the last supper shows Judas knocking over a salt shaker, which is meant to symbolize an act of the devil. The reason we throw the salt over our shoulder is to blind the devil. – Source

24. The longest living organism recorded is a bacteria called “Bacillus Permian,” which is said to have remained dormant for 250 million years before being revived in the lab only recently. This bacteria was found in the salt deposits under Carlsbad, New Mexico – Source

25. The zero point in the Fahrenheit scale is based on the temperature of frozen salt water, because it was the coldest temperature that Daniel Fahrenheit could reproduce – Source