Here are 25 Interesting Facts About Seattle 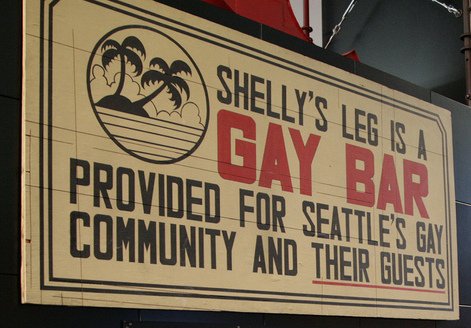 1. A young stripper named Shelly Bauman lost her leg in a freak confetti cannon accident. She sued and used the money from the settlement to open Seattle’s first gay bar, which she named “Shelly’s Leg.” – Source

2. Seattle has a “tiny house” village that homeless residents can use to sleep, eat, and shower. It costs residents $90 a month to cover utilities and is designed to help them get back on their feet. – Source

3. Seattle changed Columbus day to indigenous peoples day in 2014 to acknowledge that Native Americans were living in the Americas long before Columbus “discovered” it. – Source

4. The Seattle windshield pitting epidemic of 1954 is a phenomenon in which nearly 3000 residents reported unexplained damage to their windshields, blaming everything from vandals to cosmic rays to sand fleas. However, it was actually just people noticing normal damage that had always been there, causing mass delusion. – Source

5. Bald Eagles are feeding in a suburban Seattle landfill and dropping their trash leftovers in nearby residents’ yards. The official “bird management plan” sent drones to chase away birds but were ripped up in the sky by eagles. “Scarecrow” mannequins with a safety vest and hard hat also failed. – Source 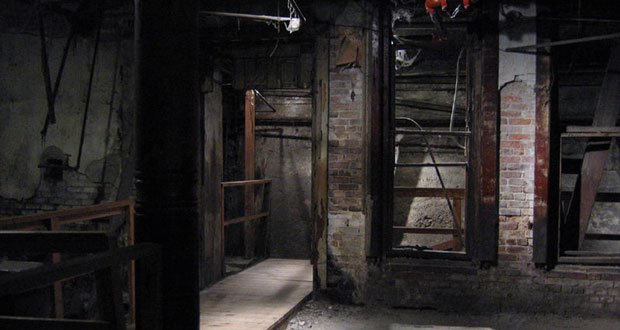 6. Downtown Seattle actually sits on top of the original city from the 1800s. It was rebuilt on top of ~20-foot high walled tunnels following a great fire, in order to prevent floods from high tide and sewage. You can go underground to see the original city remnants. – Source

7. The revolving restaurant on top of the Seattle space needle weighs 125 tons. A 1.5 hp motor is the only energy needed to achieve this because the restaurant is perfectly balanced. – Source

9. The Boeing factory in Seattle is so massive that rain clouds began to form inside the facility until a state-of-the-art air circulation system was installed. – Source

10. There was an actual “Super Hero Movement” in Seattle led by a mixed martial artist who went by the name, Phoenix Jones. They stopped multiple assaults and robberies and disbanded in 2014. – Source 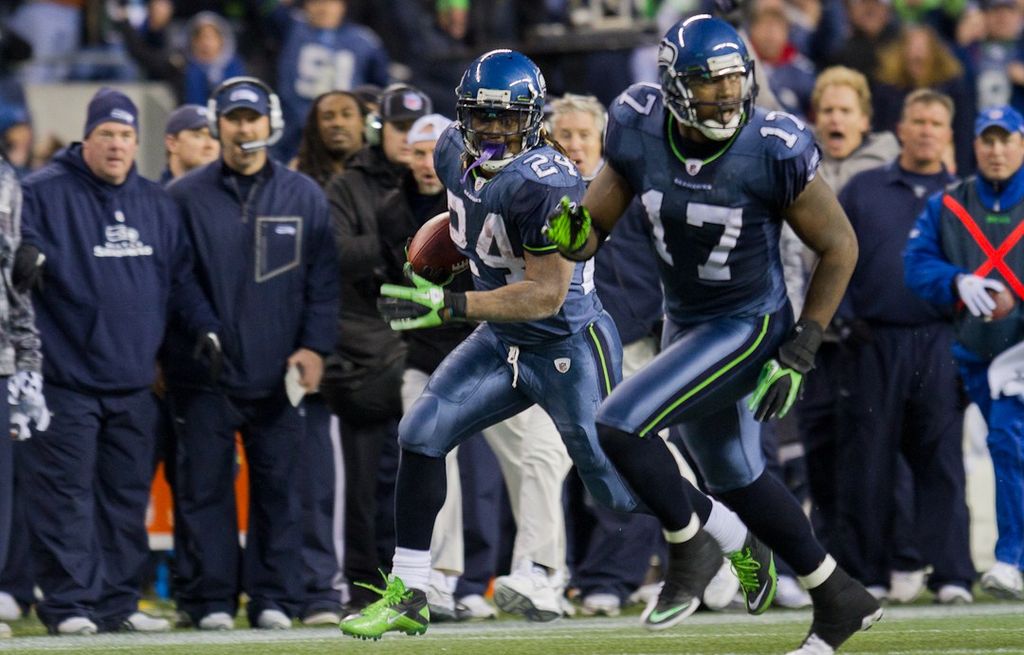 11. Seattle fans cheered and celebrated so loudly during Marshawn Lynch’s 67 yard run in which he broke 9 tackles and scored the winning run that it registered earthquake activity on many nearby instruments. – Source

12. A Seattle businessman founded a sperm bank in 1980 which accepted sperm only from Nobel laureates or ‘accomplished men.’ The intent was to create genetically superior children. Of the 218 children born under the program, many are reportedly geniuses at various disciplines. – Source

13. Seattle has a lower rate of child Polio vaccination than Rwanda. – Source

14. The world’s largest brothel, with 500 rooms, was built in Seattle in 1910. It was so scandalous that the mayor lost his job, and the building became the ordinary Lester Apartments. It was destroyed 40 years later when an air force bomber crashed into it. – Source

15. Seattle was given nearly a billion dollars in the 60s to build a subway system but never did after the voters voted against it. – Source 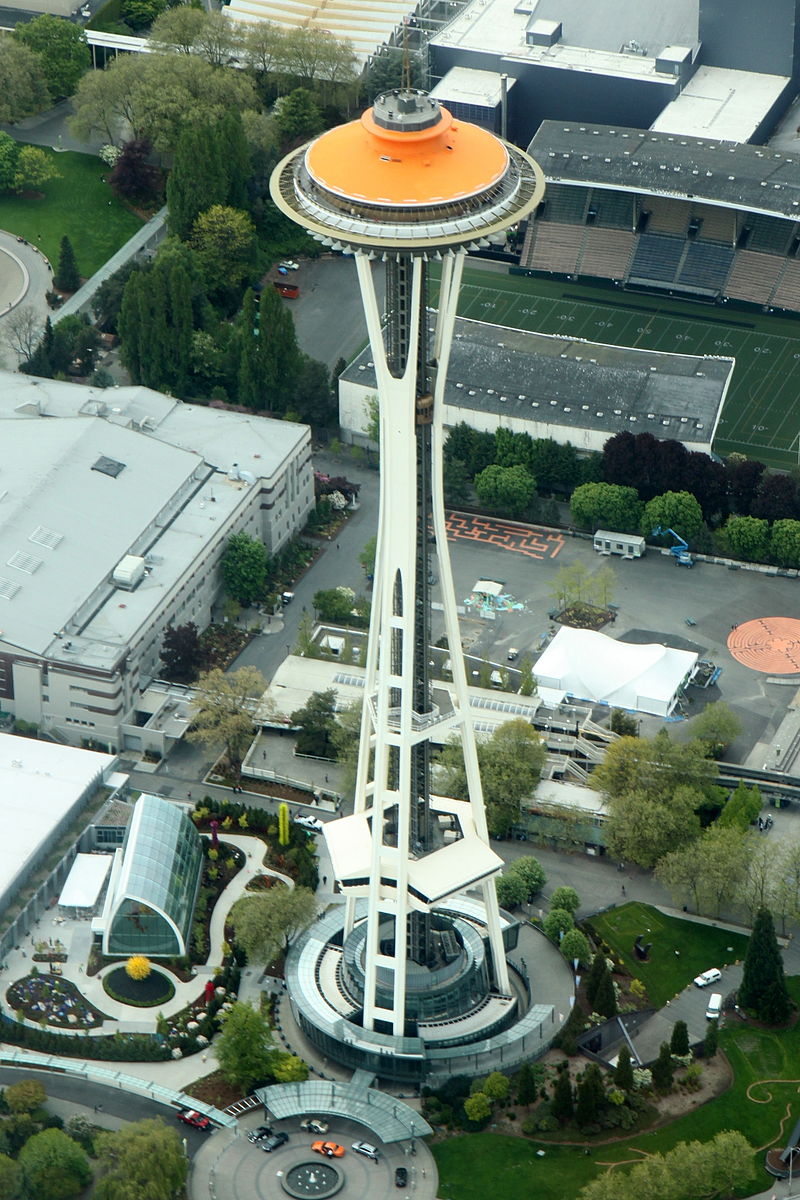 16. As part of an April Fool’s Day prank in 1989, a TV news station in Seattle reported that the city’s iconic Space Needle had collapsed. So many people called 911 that the lines went down, and medical professionals left from hours away to volunteer in the ‘recovery’ efforts. – Source

17. People in Seattle are considered cold and stand-offish, making it extremely hard to make new friends in the city. This phenomenon is referred to as the “Seattle Freeze”. – Source

18. One of Seattle’s wealthiest citizens in the late 19th century was a madame. Lou Graham’s brothel made her so rich that she loaned money; her loans helped save other wealthy people after the Panic of 1893. After dying of syphilis, Graham’s estate had no heirs so went to Seattle schools – Source

19. There is a Seattle preschool located in a nursing home. It is called the Intergenerational Learning Center. – Source

20. Captain Kirk’s command chair from the original series of Star Trek was used in a home bar in Pacoima for 30 years. It sold at auction in 2002 for $305,000 and now resides at a museum in Seattle. – Source 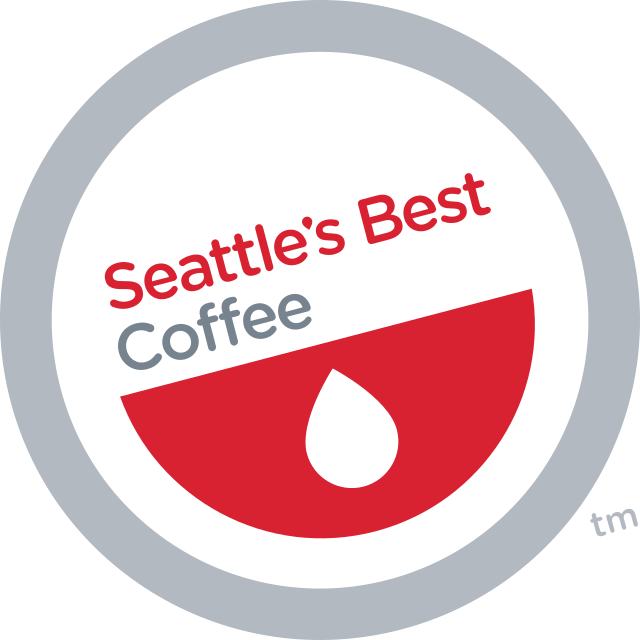 22. Construction workers in Seattle had to dig a huge pit 120 feet down under part of the city to recover the cutting head of the world’s largest tunnel boring machine after its bearings failed. The machine is 326 feet long, has a cutting head over 57 feet wide, and weighs 6700 tons. – Source

23. In 1909, at a world’s fair in Seattle, a month-old orphaned boy named Ernest was raffled away as a prize. A winning ticket was drawn but nobody claimed the prize. Ernest’s destiny is still being investigated. – Source

24. The most expensive hotdog was sold in Seattle for $169 and featured expensive wagyu beef, foie grass, shaved black truffles, and caviar. – Source

25. There is a gum wall in Seattle that started in 1993, was cleaned down in 2015 due to erosion of bricks, then started back up right after. – Source