Here are 25 Interesting Facts About Seinfeld. 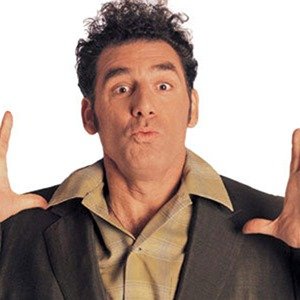 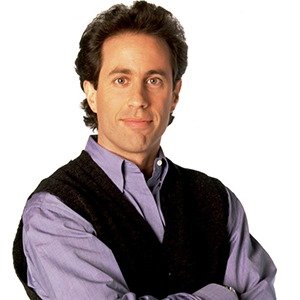 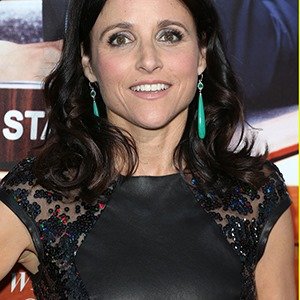 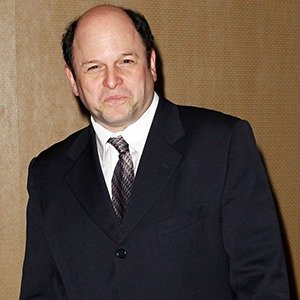 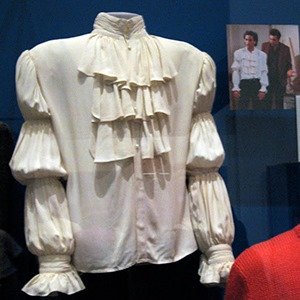