Here are 25 Facts About Serial Killers. 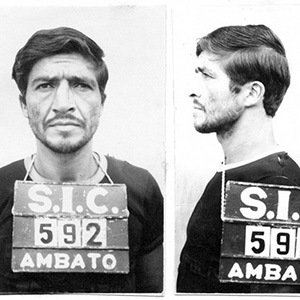 1. One of the most prolific serial killers in South American history (who claimed to have killed more than 300 young girls) was released on a $50 bail in 1998, and is currently free. His current whereabouts are unknown. – Source

3. A serial killer from the ’70’s, Rodney Alcala, in the midst of his spree got on to “The Dating Game” and won, despite the fact he was already a registered sex offender. The bachelorette refused to go on a date with him because she found him “creepy.” – Source

4. David Parker Ray a.k.a. Toy-Box Killer was a serial killer in US that had a $100,000 homemade torture chamber in his old mobile home. Just like the “SAW” movies, he tape recorded himself talking to the victims explaining in detail what was going to happen to them. – Source 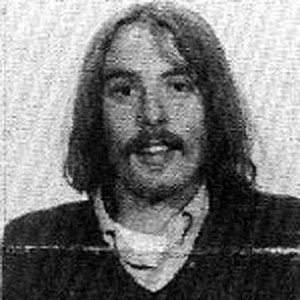 6. Serial killer Richard Chase once attempted to enter the home of a woman but, finding that her doors were locked, walked away. Chase later told detectives that he took locked doors as a sign that he was not welcome, but that unlocked doors were an invitation to come inside. – Source

7. In 1893, H.H.Holmes one of America’s first serial killers built a murder castle above a drug store with over 60 windowless rooms, where he trapped, tortured, and murdered his victims. – Source

8. The serial killer known as the “Hillside Strangler”, Kenneth Bianchi, while actively murdering women was also applying to join the ranks of the LAPD and attended several ride alongs with police officers, who were searching for the Hillside Strangler. – Source

9. Dennis Rader a.k.a. BTK Killer (Bind, Torture, Kill) worked for a home security company. He installed alarms as a part of his job, and many of his clients had booked the company to stop BTK from ever entering their homes, unaware that BTK himself was installing them. – Source

10. Convicted serial killer Albert Fish helped the executioner position the electrodes on his body before uttering his final words, “I don’t even know why I’m here.” It took two jolts to kill him. – Source 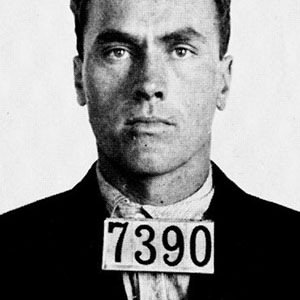 11. At serial killer Carl Panzram’s execution, when asked if he had any last words, he said, “Yes, hurry it up, you Hoosier bastard! I could hang 10 men while you’re fooling around!” – Source

12. According to FBI, there may be as many as 35-50 active serial killers in the US at any given time. – Source

13. The most prolific serial killer in medieval Europe, and possibly ever, Christman Genipperteing who detailed murdering 964 individuals, was executed by having all of his limbs broken and threaded through the spokes of a wheel. He was kept alive and conscious on the wheel for 9 days by a daily dose of a “strong drink”. – Source

14. A Macedonian crime reporter, Vlado Taneski, who wrote stories about a serial killer actually turned out to the serial killer. – Source

15. Serial killer John Wayne Gacy a.k.a. Killer Clown was noted for his participation in local community activities. Because of his contributions, Gacy met and was photographed with the then First Lady Rosalynn Carter, and also given secret service clearance. – Source 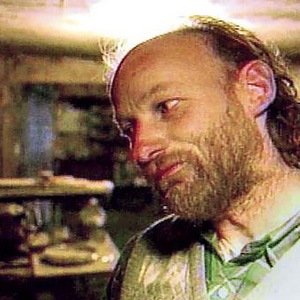 16. Robert Pickton a.k.a. The Pig Farmer Killer fashioned a d*ldo to the barrel of his .22 caliber revolver to act as a makeshift silencer. – Source

17. John Bunting, one of the three Snowtown murderers convinced his friends to kill innocent people by telling them they were pedophiles, homosexuals or “weak”. – Source

19. A Pakistani serial killer, Javed Iqbal, was sentenced to be dismembered in 100 pieces, strangled in front of the victims’ family and then burned in acid, the same way he killed over 100 16years old boys. – Source

20. Hybristophilia, is a paraphilia in which people experience sexual arousal on thoughts of having sex with murderers and serial killers. It has been noted almost exclusively in women, making it unlike most other paraphilias. – Source 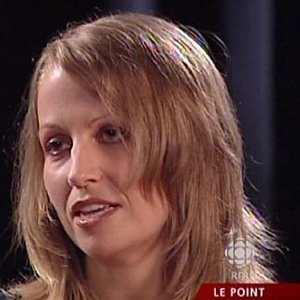 21. Karla Homolka was an accomplice to a Canadian serial killer and helped her boyfriend rape and murder three teenage girls. One of them being her younger sister. She was convicted to 12 years in prison. She was released in 2005, is now remarried, and a mother of three – Source

22. Lewis Hutchinson a.ka. Mad Doctor of Edinburgh Castle was the first serial killer in Jamica. He lived in a castle and hunted people for sport. – Source

23. Joy Division/New Order bass player Peter Hook was questioned as a suspect in the Yorkshire Ripper case. It turned out the band’s touring schedule was similar to the serial killer’s movements – Source

25. In 2001, a girl that Ashton Kutcher was dating was murdered by a serial killer. – Source