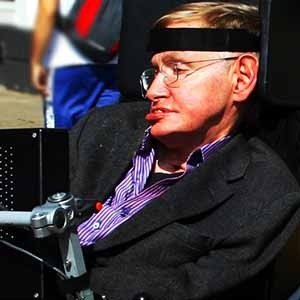 1. When Stephen Hawking guest starred on the Star Trek: The Next Generation, he paused in front of the warp core set piece and remarked, “I’m working on that”. – Source

3. Nichelle Nichols (“Lt. Uhura”) resigned from Star Trek after the first season, but reconsidered after a conversation with a big Star Trek fan. The fan was Martin Luther King, Jr. – Source

4. George Takei once called for peace between Star Wars and Star Trek fans to unite against Twilight fans. – Source

5. The first scripted interracial kiss on US television was on Star Trek. It was meant to be filmed with and without the kiss. Shatner and Nichols deliberately flubbed every take of the shot without the kiss, so that they could not be used. – Source 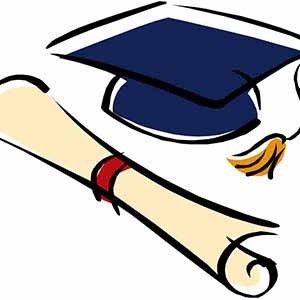 6. Being a Star Trek fan can get you a $500 college scholarship from an organization called Starfleet. – Source

7. An episode of Star Trek – The Next Generation was banned in Ireland and the UK because it referenced how Ireland was unified in 2024 after a successful terrorist campaign. – Source

8. Ronald Reagan visited the set of Star Trek The Next Generation in 1991 during filming of “Redemption”. He remarked then “I like them [the Klingons]. They remind me of Congress.” – Source

10. During the filming of Star Trek (2009) Zachary Quinto couldn’t manage to properly do the Vulcan salute. Eventually, JJ Abrams had to glue his fingers together in order for Quinto to do it correctly. – Source 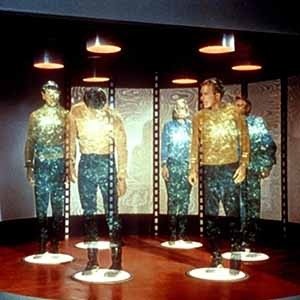 11. Teleportation was used in Star Trek because the budget didn’t allow for expensive shots of spaceships landing on planets. – Source

12. Eddie Murphy wanted a starring role in Star Trek IV: The Voyage Home. A part was written for him, but he ultimately disliked it and chose to make The Golden Child. Murphy later said this decision was a mistake. – Source

14. Stephen Hawking guest starred in an Episode of Star Trek, as himself, playing a game of poker with Albert Einstein, Sir Isaac Newton and Data. – Source

15. Patrick Stewart thought Star Trek: The Next Generation was going to be a huge failure and originally only signed on for a paycheck and a sun tan! – Source 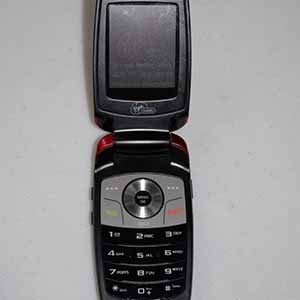 16. The original flip phone design was inspired from the communicator used in the Star Trek series. – Source

17. The first entirely computer generated movie sequence in cinema history was the Genesis Device demonstration video in Star Trek II: The Wrath of Khan. The studio that made the scene would later become Pixar. – Source

18. DeForest Kelley refused to deliver his catchphrase “he’s dead, Jim” at the end of Star Trek II for Spock’s death, feeling the line was too glib for the moment’s gravitas, which is why Scotty says, “He’s dead already.” instead. – Source

19. James Doohan, who plays Lt. Commander Montgomery Scott ( Scotty) on Star Trek, is missing the entire middle finger on his right hand (he lost it on D-Day). – Source

20. In Star Trek II: The Wrath of Khan’ all of Khan’s men were Chippendale dancers at the time. – Source 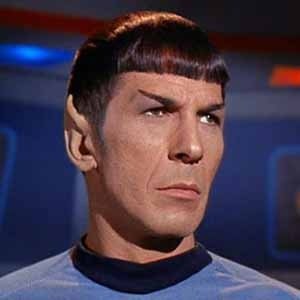 21. When the original “Star Trek” became a hit on TV, Leonard Nimoy’s dad, who worked as a barber, offered customers a “Spock cut” at his barbershop. – Source

22. After Star Trek was canceled, Nichelle Nichols (Lt. Uhara) volunteered for a special recruiting project at NASA where she recruited America’s first and second female as well as black male as astronauts. – Source

24. A planned sequel series to Star Trek, titled “Star Trek: Phase II,” made it into preproduction and had 13 episodes written before getting binned in 1977. – Source 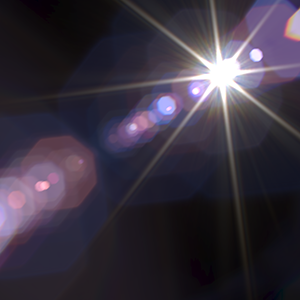 27. In Star Trek, Spock was supposed to be a female character, but was changed during the show’s production. – Source

28. There is a (licensed) crossover series between Doctor Who and Star Trek. – Source

29. Patrick Stewart has directed 4 episodes of “Star Trek – The Next Generation” – Source

30. During season 1 of Star Trek: The Next Generation some of the male crew members had skirts on (usually in the background). This was “a logical development, given the total equality of the sexes presumed to exist in the 24th century.” – Source