Here are 25 Interesting Facts About Sugar and Sweeteners. 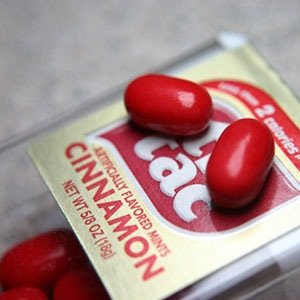 1. Tic Tacs are labelled as zero sugar despite sugar being its primary ingredient because if a single serving contains less than 0.5 g of sugars, the company is allowed to express the amount of sugar in a serving as zero. One serving is one Tic Tac. – Source

2. “Sugar buzz,” or hyperactivity in children as a result of sugar intake, is a myth. – Source

3. The first ingredient in Nutella is sugar and in fact it contains 50% sugar – Source

4. One 32oz McDonald’s sweet tea has as much sugar as two and a half snickers bars. – Source

5. It is cheaper for U.S. companies to use High Fructose Corn Syrup instead of cane sugar because corn is subsidized at $40 billion. – Source 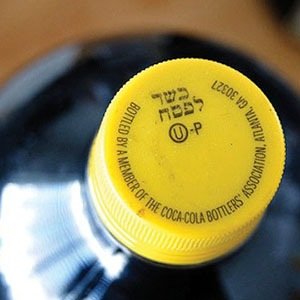 6. During Passover, Coca-Cola sells coke with sugar instead of corn syrup in areas with a substantial Jewish population because corn syrup isn’t kosher. Keep an eye out for coke bottles with a yellow cap. – Source

7. If you eat a teaspoon of sugar after eating something spicy, it will completely neutralize the heat. – Source

8. The US pays on average 15% more for sugar than the rest of the world do to the Farm Bill. This may also be the reason soft drinks switched over to High Fructose Corn Syrup. – Source

9. 70% of milk served in U.S. schools contains on average four teaspoons of added sugar per serving (about half the amount of sugar as a serving of Coke). – Source 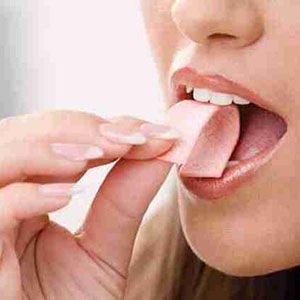 11. Sugar was first added to chewing gum in 1869. Ironically, a dentist named William Semple was the person behind this decision. – Source

12. Cigarettes often contain sugar, caramel and cocoa. Cocoa burned in a cigarette produces bromine gas which dilates the airways of the lungs and increases the ability to absorb nicotine. – Source

13. The use of granulated sugar for the treatment of infected wounds offers a practical, proven approach for wound care. Sugar has been called a nonspecific universal antimicrobial agent – Source

15. Before the 20th century, sugar was sold as one big rock and special tools were required to break pieces off. – Source 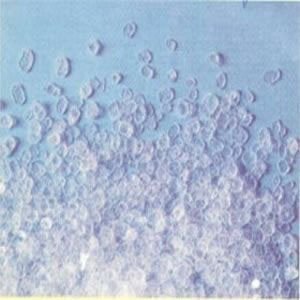 16. Sodium Cyclamate, an artificial sweetener that is 30-50 times sweeter than sugar, was banned by the FDA in October 1969 due to claims that it could cause cancer. In the same month, it was approved for use in the UK where it is still used today. – Source

17. Aspartame, the sweetener notorious for being linked to cancer, is now called “AminoSweet” and is being marketed as a “natural sweetener.” – Source

18. Saccharin, a key ingredient in Sweet’n Low that was once considered carcinogenic, was removed from The Report on Carcinogens because humans react differently to saccharin than rats do. – Source

19. Most of the sweetener known as Sucralose is passed as excrement. Only between 11 – 27% of it is actually absorbed at all. – Source

20. Scientists have synthesized a now approved artificial sugar (sweetener) that is up to 13,000 times sweeter than sugar. It’s called Neotame – Source 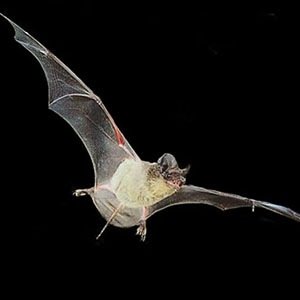 21. The Mexican free-tailed bat is featured as Bacardi’s logo because it pollinates sugar cane and protects it from insects – Source

22. Diet coke floats in water, but regular ones sink because the sugar makes it more dense than water. – Source

23. Eating an apple before a meal can result in wanting/eating less calories during a meal and adding cinnamon to a meal helps metabolize sugar quicker – Source

25. Natalie Portman (the actress) invented a simple method to demonstrate the enzymatic production of hydrogen from sugar. – Source