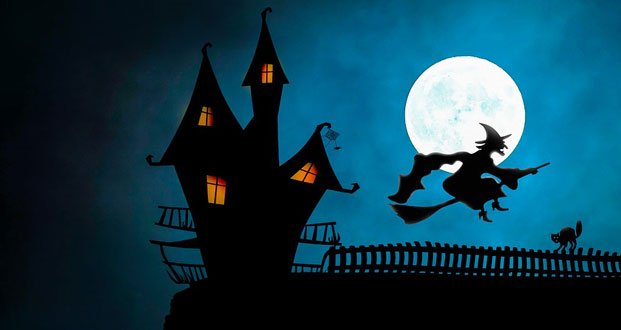 1. In 2013, the country of Swaziland has banned witches from flying above an altitude of 150 meters. – Source

2. The country of Swaziland has only 1 psychiatrist. – Source

3. Sobhuza II was the king of Swaziland for 82 years and 9 months which is the longest documented monarchical reign. He had 70 wives, 210 children, and over 1000 grandchildren. – Source

4. After the death of Swaziland’s King Sobhuza II in 1982, the reigning queen enforced a 75-day mourning period that only allowed commerce essential to the life of the nation. During this time, the queen outlawed sexual intercourse and those caught were punished by flogging. – Source

5. Swaziland’s 1 Lilangeni coin is identical in weight and dimensions to the £1 coin and can be used in vending machines. It’s worth £0.06. – Source

6. King Mswati III of Swaziland banned sexual relations for Swazis under 18 years of age for five years, he violated his decree after two months when he married his 13th wife. He was fined a cow. – Source

7. Swaziland is one of the last countries in the world with an absolute monarchy. – Source

8. The country with the lowest life expectancy in the world is Swaziland, at 31.88 years. Over half of adults in their 20s have HIV. – Source

9. In 2010, a 12-year-old boy was sentenced to either pay $40 or serve a 1-year sentence in jail in Swaziland because he had insulted his grandmother. He served the 1-year jail sentence due to not having the money to pay the fine. – Source

10. Swaziland infants (babies) are not recognized as “persons” until three months of age. Until that time they are referred to as “things” with no names and cannot be touched by men. – Source

12. Swaziland is one of the 4 independent countries that are entirely south of the Tropic of Capricorn. – Source

13. In 2000, the U.S. Government sprayed Monsanto pesticides over fields in Swaziland in an attempt to kill the naturally growing marijuana, which most Swaziland peasants harvest and make their living on. – Source

14. In Swaziland, no king can appoint his successor. Only an independent special traditional Council called the Liqoqo decides. – Source