Because Father’s Day is this weekend, we’ve put together ten great stories to read to your children from infants to teenagers. Whether you’re a father, step-father, grandpa, Mom who does both jobs, hired stand-in, or your kids are actually fur-babies, what better way to spend Father’s Day than with the little people who make the role so rewarding? 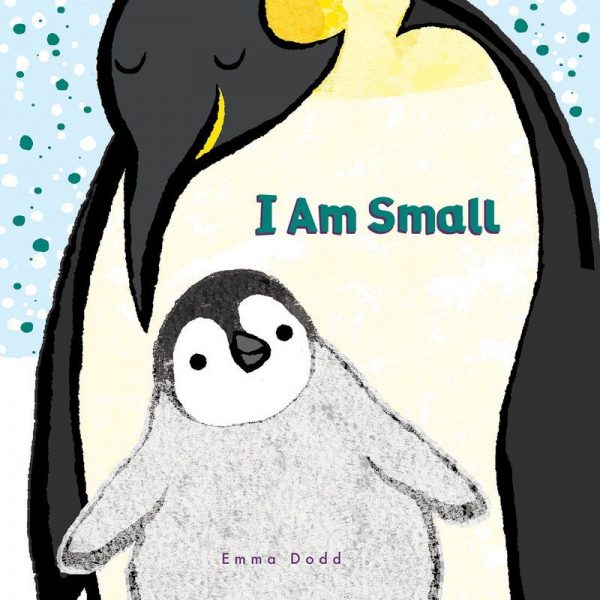 We see the world through the baby penguins eyes. “The sky is HIGH… and I am small.” I Am Small has 36 reviews on Amazon and is rated four and a half stars. 86% of the viewers rated it 5 stars, saying that it was a cute book. Perfect to read to penguin loving children. The pictures compliment the words perfectly, making for an excellent book for even the youngest children. 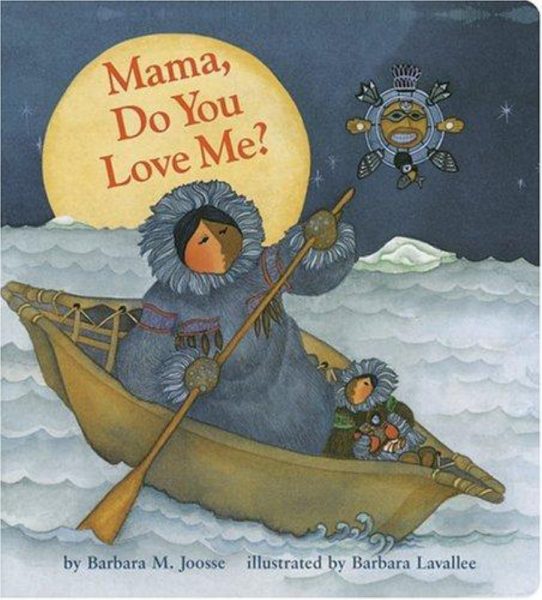 A delightful little story, which has 187 reviews and is majorly voted 5 stars. It is about a girl coming up with many imaginative stories to see if her mother will love her. What if she ran away and stayed with wolves? What if she was a polar bear or even a walrus? A short read and perfect for bedtime for young children. “I will love you, forever and always, because you are my Dear One…” 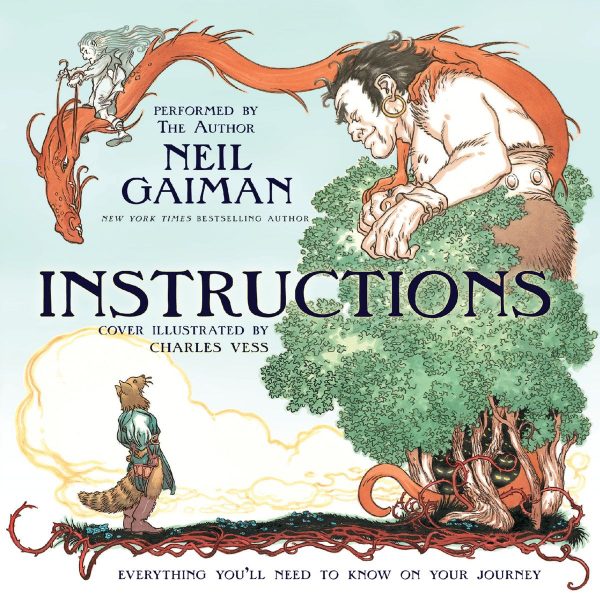 Everyone knows Neil Gaiman, right? Well, his Instructions is an “untamed journey,” as a reviewer said. Trust your dreams, your heart, and your story, as Neil Gaiman gives very specific instructions for an incredible journey. Another book for younger children, the story gives a vague description to accompany beautiful artwork. 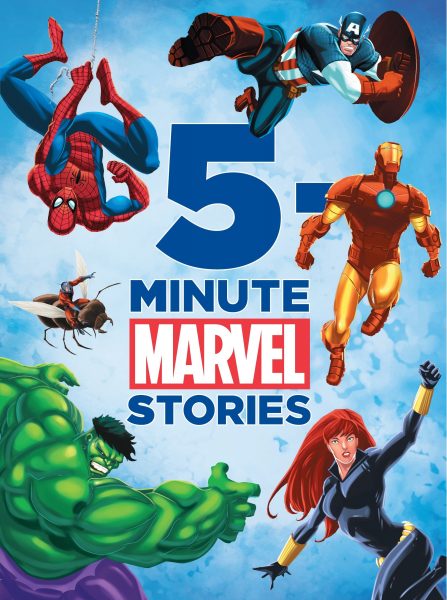 These are perfect bedtime stories. Twelve Marvel stories from Spider-man, to The Avengers to The Uncanny X-Men. They have action-packed stories and great art and are perfect to read to your children while they fall asleep. This one is aimed at slightly older children, with stories that go into deeper detail and information than just being about the pretty pictures.

5. The Tickle Tree By Chae Stranthie 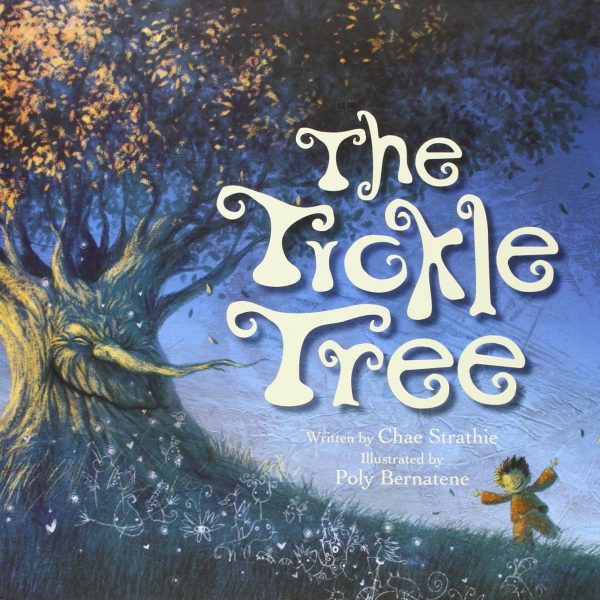 The Tickle Tree is a perfect bedtime story. It’s got rhymes, colorful tales, and perfect instructions on how to go all sort of places. “All right then, I’ll show you, but first close your eyes…” It almost demands to be read in a soft tone as your little ones fall asleep. 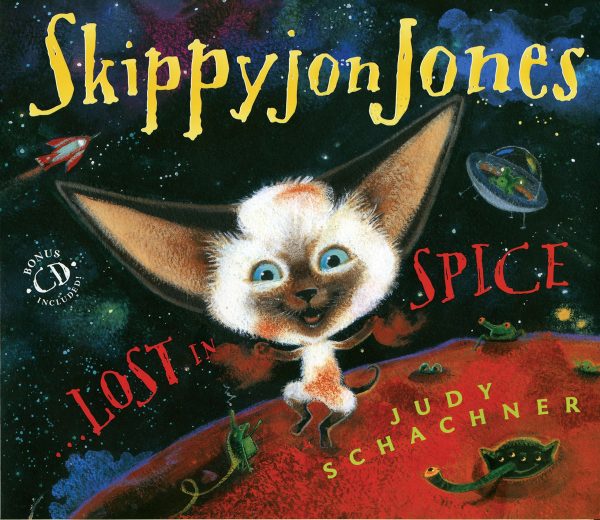 Though there are 8 Skippyjon Jones books in all, they are great stand-alone stories. They are interactive and can help them learn minor Spanish terms. Skippyjon Jones is a siamese cat that believes he’s a chihuahua named Skippito Friskito, the Spanish Bandito! In ‘Lost in Spice’ Skippito, after traveling to space through his closet, gets lost on the red dusty surface of Mars. He knows that Mars is covered in red chili powder. To prove it he must go to Mars and face the crazy, furry creatures that live there. Can he get back home in time for dinner, with all of his stuff? 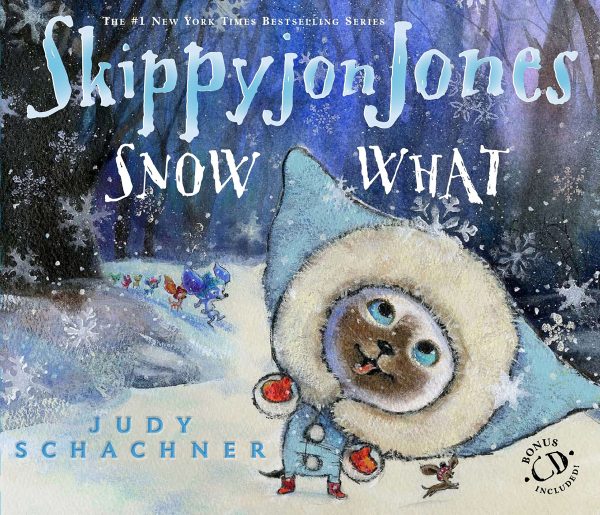 Mirror mirror on the wall, who is the bravest chihuahua of them all? Skippyjon Jones (who’s actually a Siamese cat), that’s who! While his sisters are cuddled up with momma listening to Snow White and The Seven Dwarves, Skippito goes on a REAL adventure. When the seven Chimichangos challenge him to wake up the frozen princess, Nieve Que, there is just one catch. He must kiss her to wake her. Oh. And one more. He has to wear tights! Can, or rather will, he do it? ‘Snow What’ and the rest of Skippito’s adventures gives small, easily decipherable Spanish terms that are fun to learn, try to pronounce, and can even foster a love and better understanding of other languages!

8. Mr. And Mrs. God In The Creation Kitchen By Nancy Wood 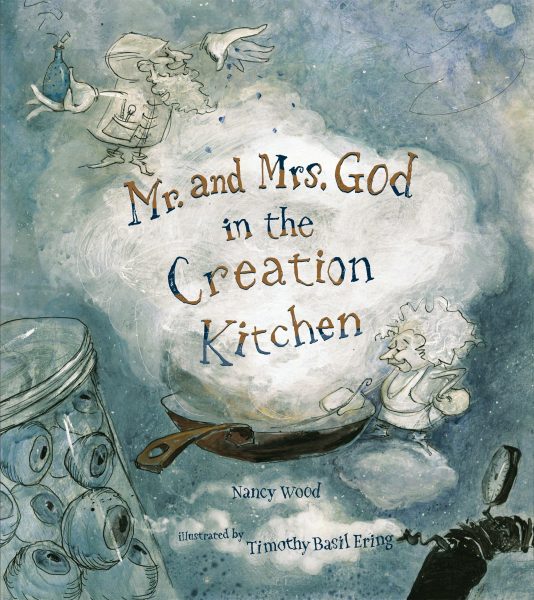 While Mr. and Mrs. God are making the universe, they creates beautiful, dangerous masterpieces, and the Gods are very happy. That is until Mr. God takes his creation one step to far. With a creation that greatly displeases Mrs. God, Mr. God must win back her favor. Can he win back Mrs. God with his best creation, or will Mrs. God be mad at him forevermore? A fanciful take on how the world around us came to be, ‘Mr. And Mrs. God in the Creation Kitchen’ is a fun tale for young kids.

9. Odd and The Frost Giants By Neil Gaiman

The young Viking boy named Odd (though that name is not uncommon, he really was an odd boy) lost his father in a raid. Three weeks later, an accident crippled Odd, but he keeps smiling. While fleeing the woods, Odd releases a trapped bear. That’s when his destiny changes for the better. Odd encounters three mysterious talking animals and must now retrieve Thor’s hammer, outwit the frost giants and free the gods. Can he do it? ‘Odd and the Frost Giants’ is a book for older children, with twists and turns that will keep their attention to the very last page.

10. Fortunately, For The Milk By Neil Gaiman 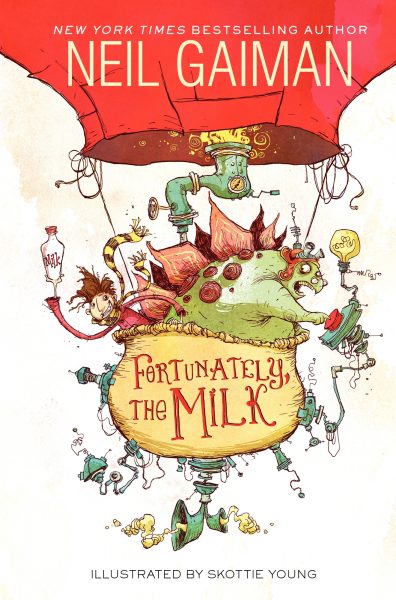 A great little chapter book with beautiful art. “I bought milk,” said my father. “I walked out of the corner shop and heard a noise like this: t h u m m t h u m m…” This delightful story is about a father who leaves his children at home while he runs out for milk. The father recounts his eventful trip to the store and back, from balloon rides with a dinosaur, aliens, and even time travel, all to bring milk home for his children’s breakfast.