Here is a list of Ten Deadliest Animals in Australia. 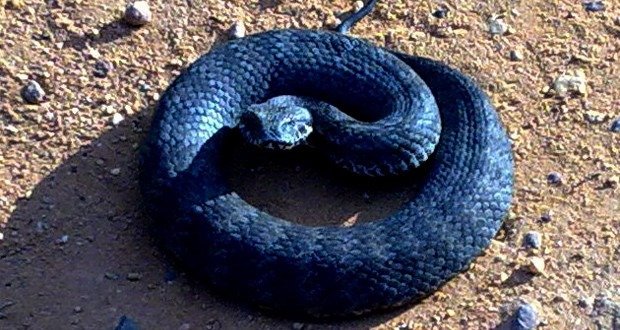 The common death adder is an ambush predator that sits motionless, concealed in leaf litter, sand or gravel, twitching the worm-like lure on the end of its tail to attract prey.

Unlike other snakes that flee from approaching humans crashing through the undergrowth, common death adders are more likely to sit tight and risk being stepped on, making them more dangerous to the unwary bushwalker. They are said to be reluctant to bite unless actually touched.

About half of death adder bites proved fatal before the introduction of antivenom. The venom contains a type of neurotoxin which causes loss of motor and sensory function, including respiration, resulting in paralysis and death. 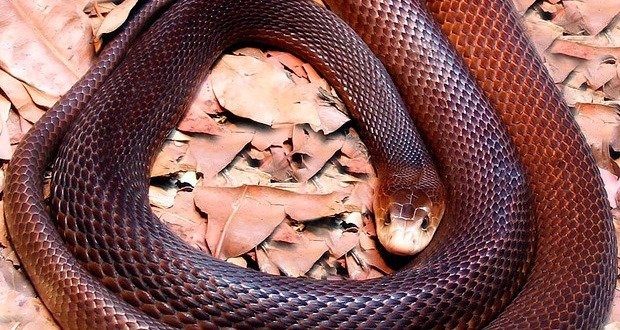 Coastal taipans are equipped with the longest fangs of any Australian snake (13mm), and have the third most toxic venom of any land snakes.

Extremely nervous and alert, they put up a ferocious defense when surprised or cornered, ‘freezing’ before hurling their lightweight body forward to inflict several lightning-fast snapping bites. However, they’re not usually confrontational and would much rather escape any threat.

Before the introduction of a specialized antivenom in 1956, taipan bites were nearly always fatal and caused many human deaths. The venom affects the nervous system and the blood, with nausea, convulsions, internal bleeding, destruction of the muscles and kidney damage. In severe cases, death can occur in just 30 minutes. 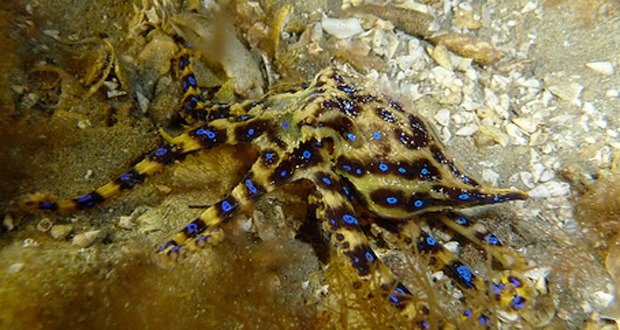 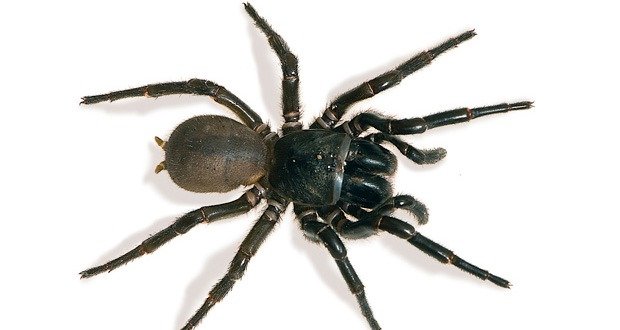 Found in New South Wales, in forests as well as populated urban areas, they burrow in humid sheltered places. They can wander in backyards and sometimes fall into swimming pools, and though they’re not often encountered, they can be quite aggressive when threatened.

Though just 1.5-3.5cm big, the Sydney Funnel-web has fangs larger than a brown snake’s and so powerful they can even pierce through nails and toenails. Their venom has a compound that can attack the human nervous system and alter the functioning of all organs and, when coming from a male, can kill. One in six bites causes a severe reaction, but since the antivenom has been made available, in 1981, no fatalities have been recorded. 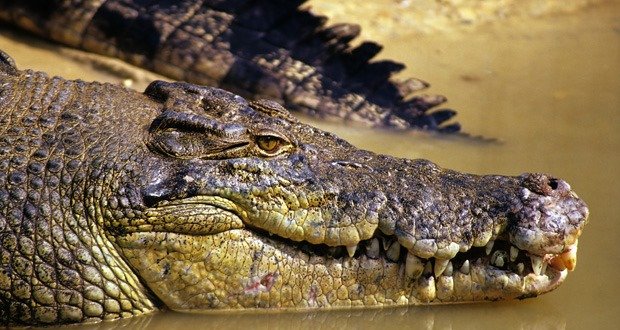 Each year there are 1-2 known deaths from saltwater crocodiles (as well as 4-10 non-fatal attacks), usually highly publicized due to their viciousness and aggression. The longest croc ever measured and verified was 6.4m (21ft). It could have weighed more than 1000kg. In Australia, there are unverified reports of crocs up to 8m. 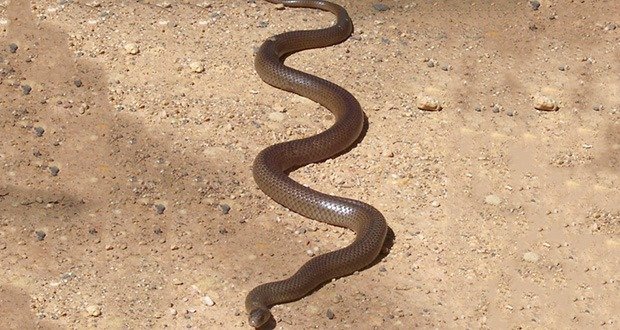 Fast-moving, aggressive and known for their bad temper, eastern brown snakes, together with other browns, are responsible for more deaths every year in Australia than any other group of snakes.

Not only is their venom ranked as the second most toxic of any land snake in the world (based on tests on mice), they thrive in populated areas, particularly on farms in rural areas with mice.

If disturbed, the eastern brown raises its body off the ground, winding into an ‘S’ shape, mouth gaping open and ready to strike. Its venom causes progressive paralysis and stops the blood from clotting, which may take many doses of antivenom to reverse. Victims may collapse within a few minutes. 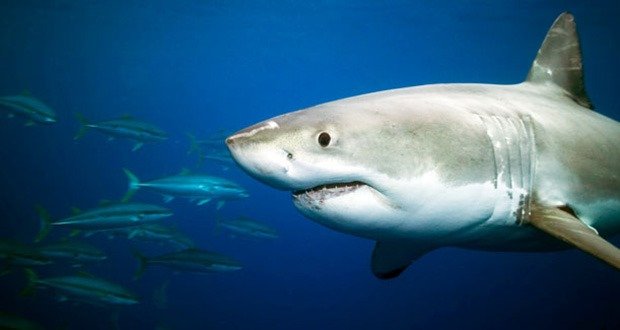 With sharks, as with most animals, if you are larger and better-armed than your companions you’ll generally have right of way. At Shark Reef off Pacific Harbour in Fiji, divers have witnessed a big tiger shark scatter a group of feeding bull sharks despite the latter being very large themselves. On one occasion, however, the bulls joined forces and out-muscled the tiger. Shark Reef is the only place we know of where continual professional research into shark behavior is carried out in their natural environment. On any given day a diver can see between five and seven species of shark, each one trained by locals to feed in certain ways at different depths. For instance, the reef whitetip will not approach the baits where the bull sharks are being fed. The blacktip, whitetip and grey reef species are all fed in shallow water along the reef’s edge. The larger sharks are fed tuna heads at a depth of about 15 meters. To see 20 or more bull sharks waiting in line for a tuna head while scientists record their gender, behavior and any distinctive markings is truly an amazing experience. 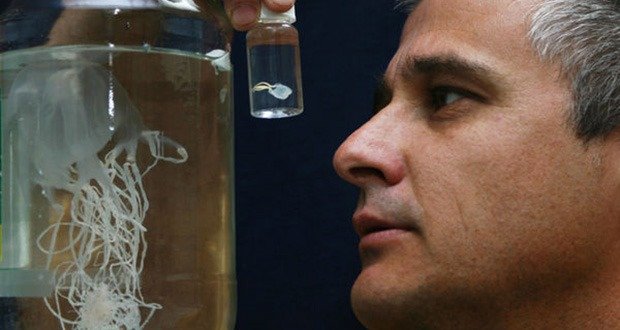 Tiny and extremely venomous jellyfish that inhabit marine waters of Australia and which are able to fire their stingers into their victim, causing symptoms collectively known as Irukandji syndrome. Its size is roughly no larger than a cubic centimeter. There are two known species of Irukandji: Carukia barnesi and the recently discovered Malo kingi.

The symptoms of Irukandji syndrome were first documented by Hugo Flecker in 1952 and named after the Irukandji people whose country stretches along the coastal strip north of Cairns, Queensland. The first of these jellyfish, Carukia barnesi, was identified in 1964 by Jack Barnes; in order to prove it was the cause of Irukandji syndrome, he captured the tiny jelly and allowed it to sting himself while his son and a lifeguard observed the effects. 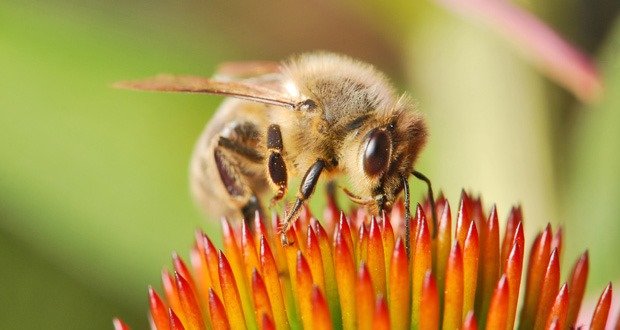 As with European wasps, the 1.5cm European honey bee, as unassuming as it seems, is highly dangerous to those who have allergies to their venom. Unlike wasps, however, bees leave their stinging barb inserted in their victim, along with a sack of venom. This detaches from the bee, killing it. Native Australian bees are much smaller and often don’t sting unlike the introduced species. Allergies to the venom are responsible for more annual average deaths than sharks, spiders or snakes separately. Less than three per cent of Australians are allergic to bee or wasp venom. 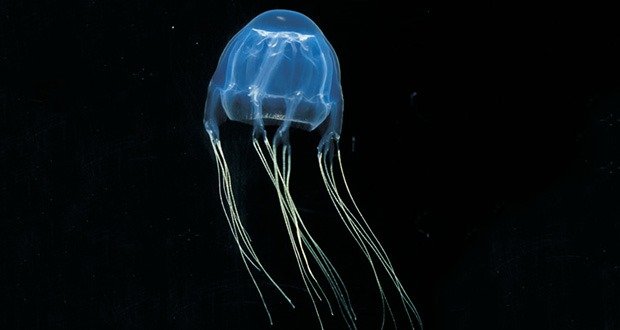 Jellyfish account for more than 80 known deaths since 1883. The box jellyfish (pictured) was responsible for 79 deaths, and Irukandji the other two. Both jellyfish have tentacles that are generally invisible, can entangle you and have millions of harpoons that inject a lot of venom at once. The box jellyfish’s venom can kill a human being in minutes.

25 Kickass and Interesting Facts About SNL