Jim Butcher divorced Sharron Butcher in 2013. They had a son, who has taken after his father and become a writer.

“What fictional character would you date and why?” Asked Powells.com during their interview with him. (https://www.powells.com/post/guests/powells-qa-jim-butcher)
“Lara Raith, because at the end of that date, she’d kill me, which would save my wife the effort. I’m polite like that,” Butcher responded.

3. Butcher Was Born In October

Butcher was born on the 26th of October 1971, in Independence. Missouri. He is the youngest in his family with two older sisters.

4. He Is A Video Game Addict

“I’m a video game addict. No, no a nerdy guy who plays games a lot. An addict. Only that’s not the right word because I DON’T HAVE A PROBLEM AND I CAN QUIT ANY TIME I WANT.” 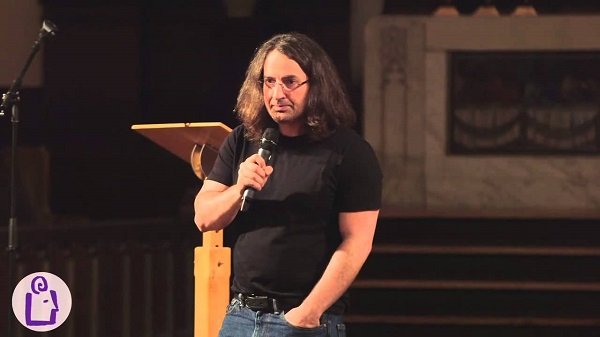 5. His Nickname Is Often Longshot

He came up with this name in the early 1990s when he decided to become a published author. Usually, only 3 in 1,000 who make it be published and only 1 out of 10 of those make enough money to call it a living. So because he beat those odds, he refuses to change his nickname and uses it as a user name.

6. He Is Obsessed with His Kitchen

In his interview with Barns&Nobles (which you can see on Bleedingcool.com {https://www.bleedingcool.com/2018/06/10/jim-butcher-Dresden-brief-cases-qa/}) Mr. Butcher said that he was weirdly territorial about the kitchen. “When I finally got it set up, Kitty came in. I told her ‘this is the kitchen natural state. This is the state I’m going to keep it in and what I want help keeping it in.”

7. Butcher Made Dresden To Prove His Teacher Wrong

“The party started as my effort to prove to my writing teacher (Romance, science fiction and fantasy writer Deborah Chester) how wrong she was about all the things she was trying to teach me about writing. I knew she was wrong because I had a Bachelor’s Degree in English Literature with an emphasis on creative writing, whereas she had merely published 40 novels.” (https://www.news-journalonline.com/article/LK/20121126/News/605077568/DN/)

8. His Has Two Ideas Of Absolute Happiness

“Sitting in a dark quiet living room on a summer evening with the windows up, the lights out, heat lightning and summer thunder on the horizon, a newly-finished chapter on the laptop and my wife and son sleeping safe and sound in bed, knowing that anything that wants to hurt them is going to have to come through me.” His close second? “Being piled on the couch with wife, son, and dog, eating Burger King and watching Buffy.” 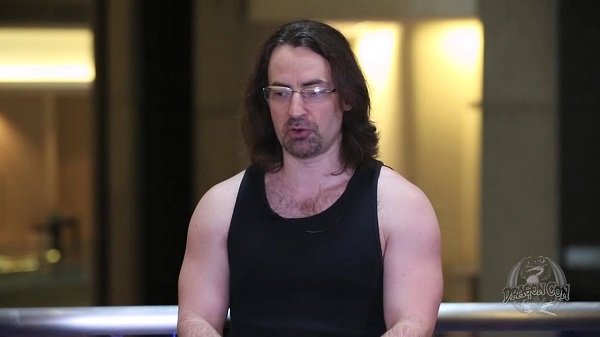 He declined the honor because his hero (J.R.R. Tolkien) died before the practice was instituted. “You can’t high five a man who cannot raise his own arm. It’s just a low five,” to quote the eagles. Jim didn’t want the honor if Tolkien didn’t first.

Butcher was asked what his sign was, and if he didn’t like it what would he chose and why. “Scorpio on the cusp of Libra. Since I’ve got some Libra, it means I like wide spaces and big open rooms, but because I’m mostly Scorpio I WANT THEM ALL TO MYSELF! RARRRRRRGH!!!! And come on, I’m a freaking Scorpio. We’re wicked sexy and a little bit crazy. What Scorpio wouldn’t want to be a Scorpio?”