There’s no denying that there’s been a rise in the popularity of Dungeons & Dragons and table-top roleplaying games in general. But D&D seems to corner the market in terms of name recognition. What other TTRPGs are out there? What if you don’t like D&D, but you still love the idea of TTRPGs? Here’s Ten Alternatives to D&D. 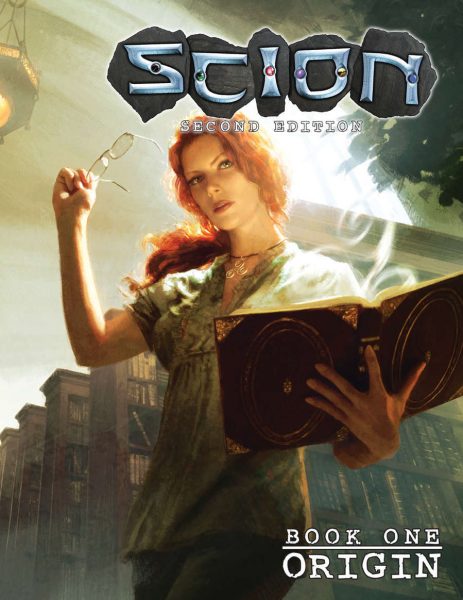 “You live in a World of myth, where every ancient story is true. Your ancient enemies, the Titans, stir in their prison beneath the lands of the dead. Their spawn issues forth from lands of myth, and the specter of war falls across the heavens. In this age of turmoil, you seize your birthrights and feel the call of your blood.” From the publishers of the new World of Darkness books comes Scion, a brand new setting that throws characters into a modern world of mythology! 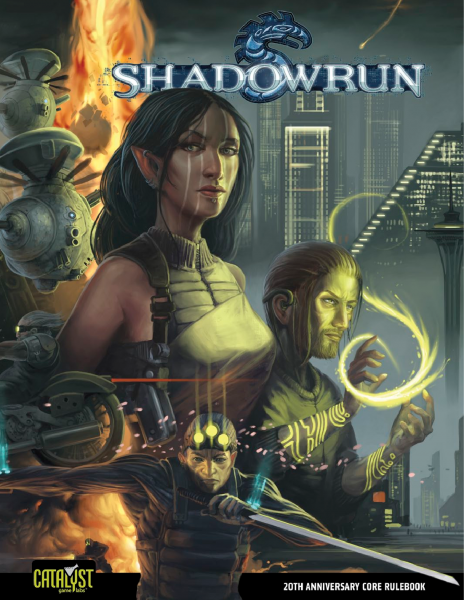 “The blending of technology and human flesh began in the 20th Century. Interfacing the human mind with computers was just the first step. Implants the “jack up” reflexes and cybernetic replacements followed quickly. The came the Awakening. A five-thousand-year lull in the flow of mystical energies subsided, and Magic returned to the world. Elves, Dwarfs, and Trolls assumed their true form, throwing off their human guise.” The game that inspired the Netflix movie Bright, Shadowrun blends classic medieval fantasy with sci-fi Cyberpunk elements to give players something brand new. 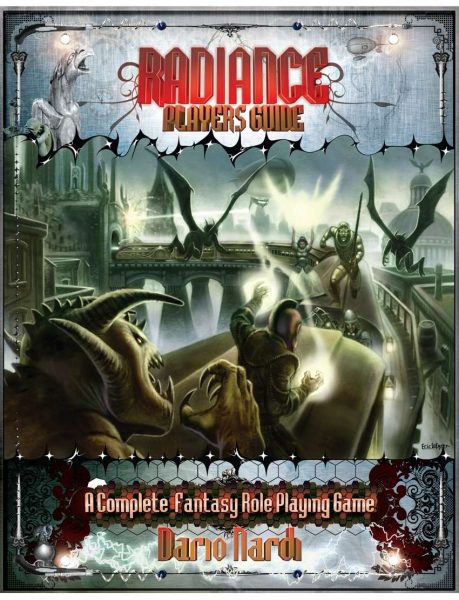 “Behind the bright lights, beneath fuming factories and above dirigible skies, at fey masquerades, or off in exotic lands… mysteries whirl, eldritch magic unfolds, ghoulish tentacles slither, and angels and demons still struggle in battle for our eternal souls.” Radiance takes elements from D&D that players are familiar with and energies it with technologies new to the setting for a Teslapunk feel that players are sure to love! 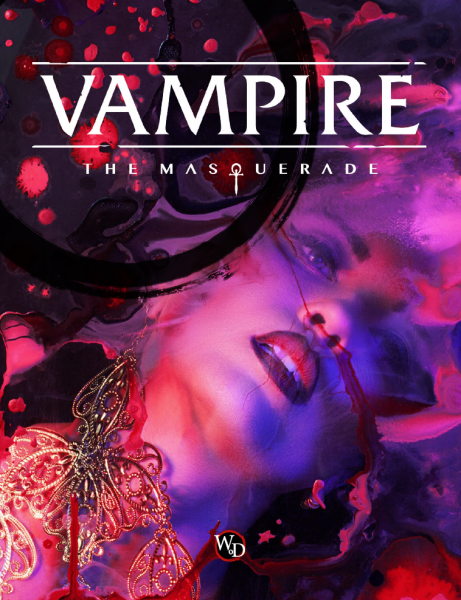 “Vampire: The Masquerade is the original and ultimate roleplaying game of personal and political horror. You are a vampire, struggling for survival, supremacy, and your own fading humanity—afraid of what you are capable of, and fearful of the inhuman conspiracies that surround you.” V:tM lets players become a newly fledged vampire belonging to a clan of vampire with similar powers. Can you control your bloodlust and keep The Masquerade going? 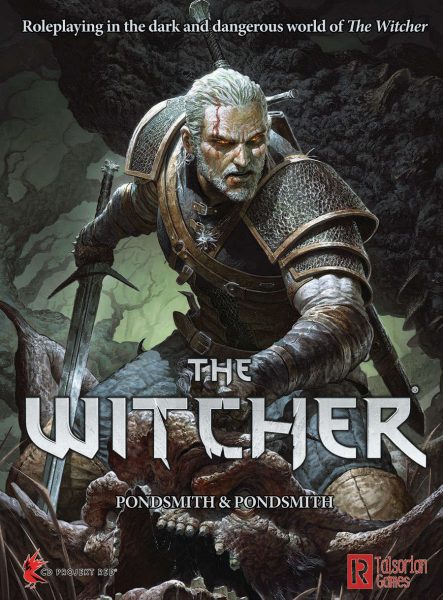 “In the midst of the 3rd Nilfgaardian War Geralt of Rivia, the White Wolf, scours the Continent for traces of his lost love! But this is not the only tale. A million other stories play out across the vast continent and you are right in the middle of one of them!” That’s right, based on the hit video game comes The Witcher RPG! Play as Bards, Craftsmen, Criminals, Doctors, Mages, Men At Arms, Merchants. Priests, & Witchers! 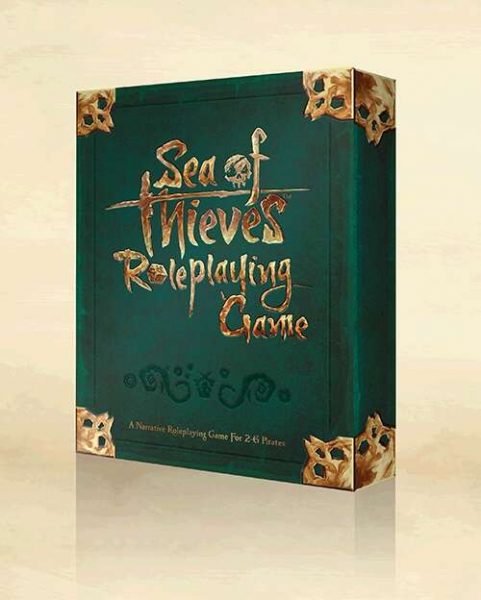 “Are you seeking grand adventure, mighty sea battles and the glory of the pirate life? Do you have the strength to battle hordes of skeletons, treacherous rogues, and ancient curses? Then get ready to set sail, roll dice, and make your mark upon the Sea of Thieves!” Another one based on a hit video game, take to the high seas with Sea of Thieves! 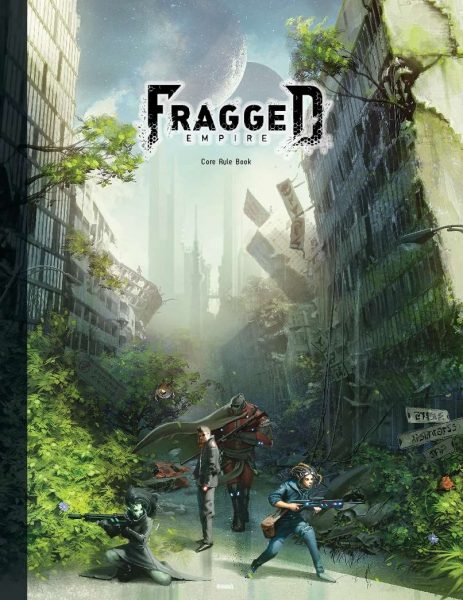 “Set in a far future ‘post, post-apocalypse’, four non-human races seek to build a new society for themselves after barely surviving a genocidal war.” Fragged is unique and engaging, throwing players into the far flung future of a galactic war as sentient races are just now beginning to re-explore and emerge into the universe. 4 races and a slew of variations on what those races can become, Fragged gives players a sci-fi game like no other. 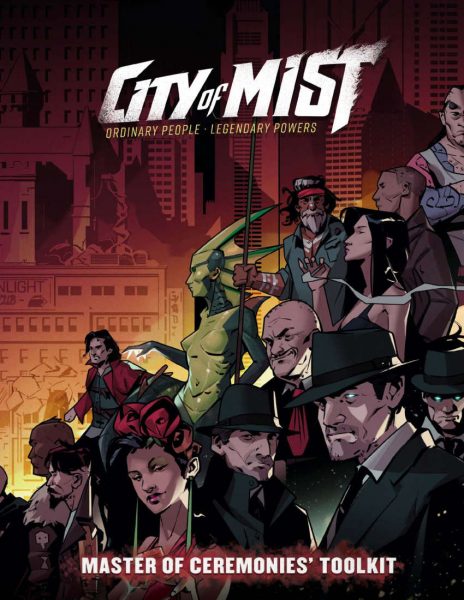 “Hit the rainy streets of an enigmatic metropolis as a modern-day legend in search for the truth. Investigate unsolved cases, uncover the stories of the city residents, and confront the hidden forces pulling the strings from beyond the veil of the Mist. Make hard calls about which aspect of your life to promote and which to neglect; then suffer the consequences. And when it all falls apart, stop holding back and become the unstoppable incarnation of your Mythos…” Combining modern and mythical elements, City of Mists provides players with a way to play ordinary people with legendary abilities. Can you awaken the legend inside you? 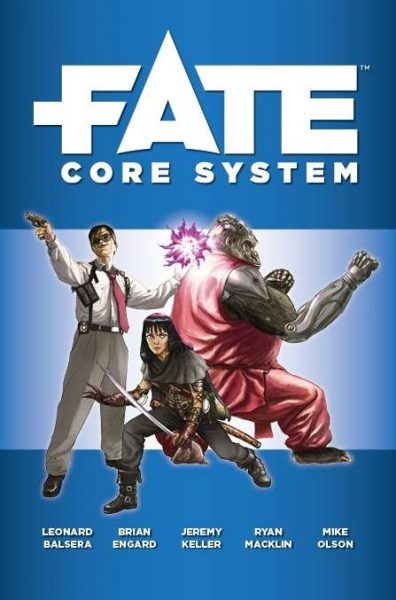 “Grab your plasma rifles, spell components, and jetpacks! Name your game; Fate Core is the foundation that can make it happen. Fate Core is a flexible system that can support whatever worlds you dream up.” A collaborative storytelling system, FATE puts the story equally into the player’s and the game master’s hands. A truly unique style unlike anything else out there. 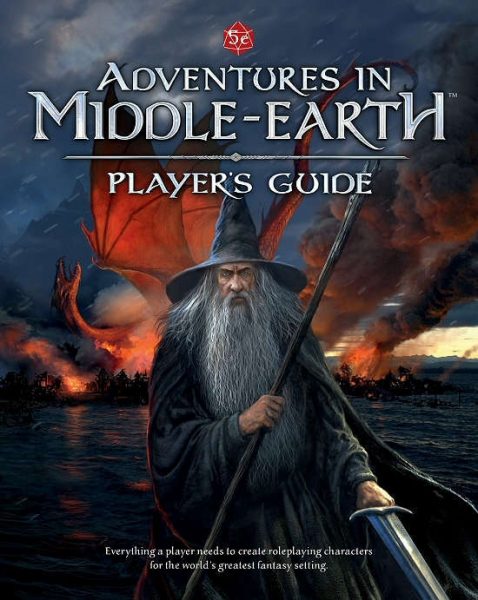 Don’t mind the rules, just dislike the setting of D&D? That’s fine. Not everyone loves medieval fantasy. There are dozens of different settings that use the Dungeons & Dragons 5th Edition rules. A craft Dungeon Master could put players in A Lord of the Rings setting, Norse mythology with Journey into Ragnarok, Greek mythology with Arkadia, a Conan the Barbarian-meets-Cthulhu with Thule. There are endless possibilities and you can find nearly any setting within the 5th Edition rules.