Here is a list of Top 10 Strangest Neighborhoods on Earth. 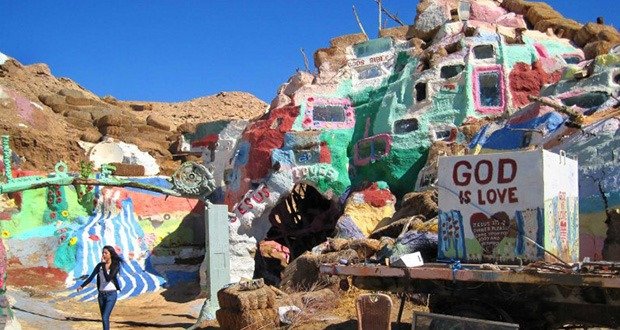 Three hours from Los Angeles and one hour from Mexico you will find this state-owned desert area promoted as a free oasis for RV travelers. No one is calling it a commune, but there’s no electricity or running water and everyone is encouraged to be as free and creative as they want to be. At this sometimes “last resort” for many, artistic expression rules and all are expected to live within the Golden Rule. If you fail to abide by this rule you will be “taken care of” inside this close-knit group. Problems include lack of proper waste removal and the way things are “taken care of.” Bonus: Cheaper than Detroit. 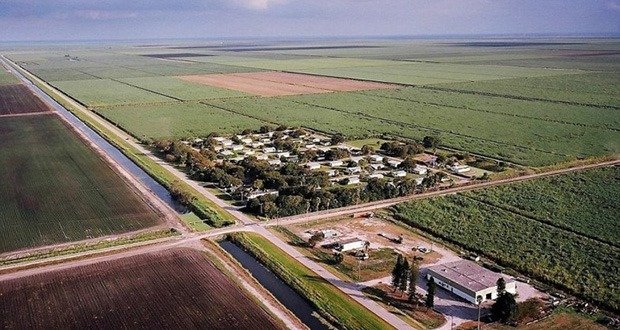 Miracle Village is a home for Florida sex offenders. Yes, read that again, the whole village is made up of sex offenders. With the laws today prohibiting sex offenders from living near schools and other institutions it makes some sense to allow an alternate neighborhood for them to continue their rehabilitation. This particular neighborhood has brought on a lot of debate and controversy, but many believe they are seeing positive results with this arrangement. 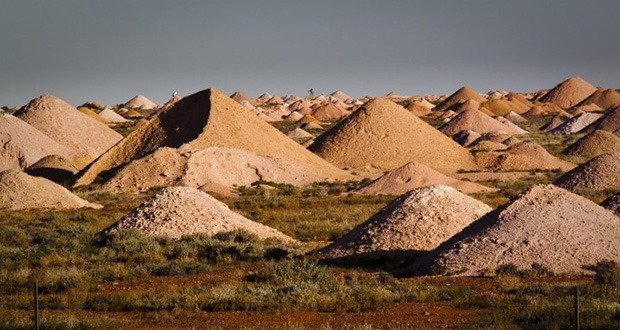 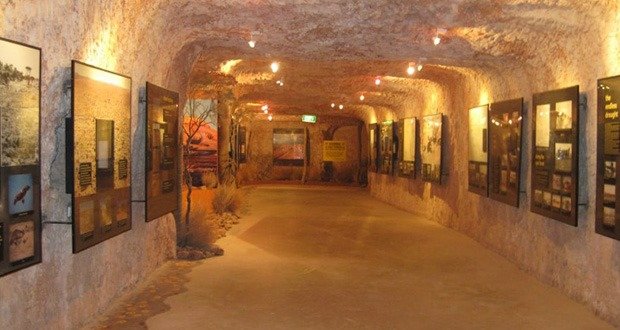 If you have ever wanted to live underground or know what it’s like to live inside a cave then this may be a place for you to live, or at least visit. The town is a mining town and it’s very hot. The inhabitants decided to build their town underground. Underneath, the climate is more controlled and there is no need for air conditioners or heaters. Today over 1900 people live in this underground community. In addition to underground houses there are churches, a museum and a bed and breakfast for tourists that want to give the whole “living underground thing” a test drive. 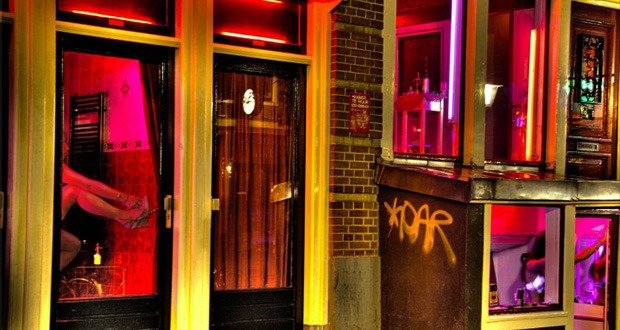 The most famous of all red light districts, Amsterdam’s neighborhood not only boasts sex shows, sex shops and prostitutes, but also, people actually live here. 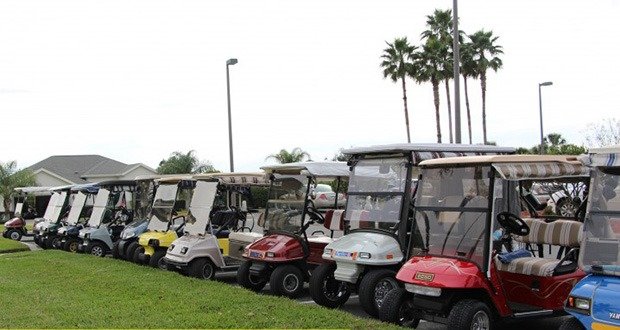 Welcome to The Villages, population 100,000, a gated community for anyone over 55 years old. A few interesting facts is that only golf carts are allowed for transportation and that children can visit, but not for very long. Oh, and this place is essentially a sex village for old people. There is a major black market for Viagra and stories of quickies in golf carts are the norm. The sexual activity level is so high there is real concern of spreading STDs! Also, they consume more beer per capita than anywhere in the state. It’s like Miami University for the elderly. 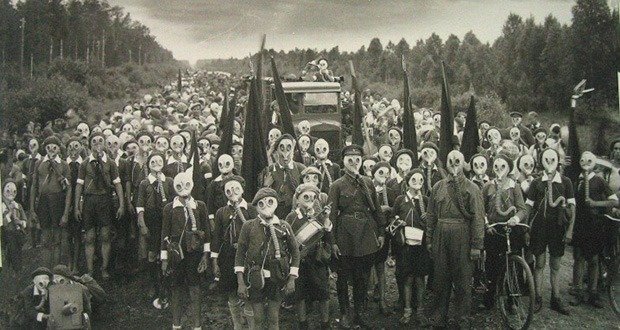 Miyakejima is where Mount Oyama is located, a mountain/volcano that has erupted several times, even killing 11 people in 1940. In 2000 the eruptions were so bad everyone had to be evacuated off of the island. Over the course of a month (after evacuations the island had 17,500 earthquakes). In 2005 there was an eruption and since there has been a constant flow of sulfuric gas coming from Mount Oyama. There are still 2800 people living here and due to the poisonous gas everyone wears a gas mask, most of the time. 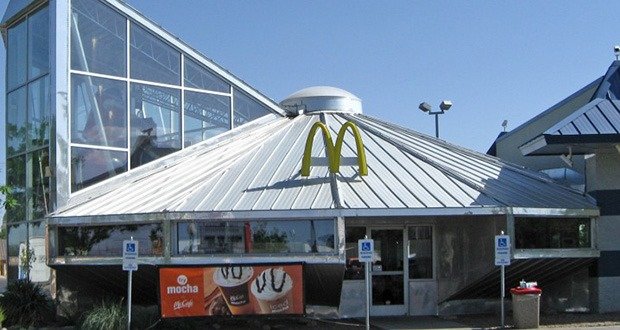 Near Area 51, the area where conspiracy theorists believe UFOs and possible aliens have landed, Roswell serves as a portal for the UFO obsessed. The area has since been declassified and the “story” is that the area was used by the government to test low-flying aircraft. That is either a sound explanation or a poor excuse, depending on your belief. Regardless, Roswell is a decent sized town that hosts a UFO festival, UFO museums and many tourists looking to find answers. Locals have a high tolerance for alien conspiracy theories and crime. Roswell is home to a lot of violence that has reared its head in the form of drive-by shootings and serial arsonists. 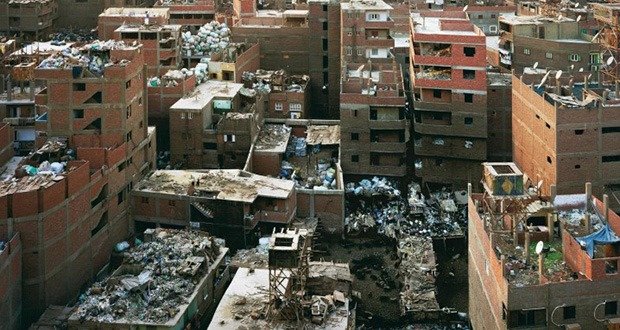 Manshiyat Naser is a slum of Cairo with a population of 60,000. Every space of this neighborhood is covered in garbage. For 20 million residents of Cairo this where their garbage ends up and there are people who live amongst the garbage. These inhabitants are “garbage collectors” who go door to door in Cairo and bring back the garbage to Manshiyat Naser where they then sort through all of the trash. Almost 90 percent of the garbage is recycled. For most, this is work and just a way of life. Of course, living conditions are bad and unhealthy. 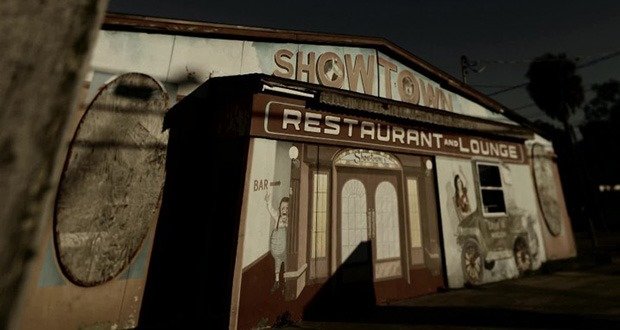 For fans of carnivals, amusement parks and circus folk, you are going to love to hear this. Ten miles south of Tampa Bay you will find Gibsonton, a town of nearly 8000 residents that for many years has been the neighborhood for retired and wintering travel show folks. Back in the day, when freak shows were still a thing, this is where the Bearded Lady, Fire Eater and Horse Woman all lived. They actually lived in this town! All performers stayed here. At the post office there was even a low counter for the “little people.” As recent as 1992 this town made headlines when “Lobster Boy was murdered.” This was the boy of parents that had webbed extremities. Despite most of the famous “sideshows” passing away, many of their descendants still live in Gibsonton. If you go to this neighborhood today you will still find scattered old amusement park ride parts as well as the occasional exotic animal. 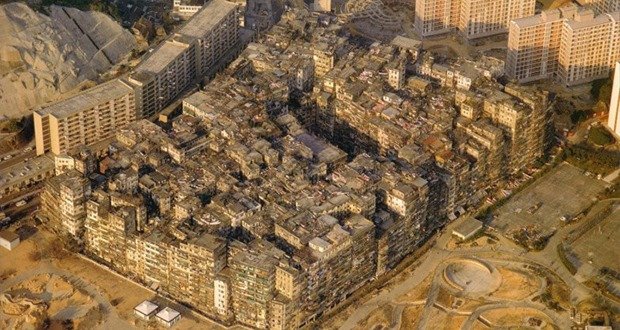 The closest you could ever come to living a Grand Theft Auto life was if you lived within the Kowloon Wall in Hong Kong, before it was demolished in 1994. With 33,000 residents, Kowloon Wall was the most densely populated area of Hong Kong. The area was un-policed and provided little protection. Essentially governed by the Triads, a gang that controlled lots of prostitution, gambling and drugs, Kowloon Wall was high on crime, but also a place of escape for many. Given there were no rules and many of the residents were squatters, the conditions were dangerous including houses of huts not structurally sound that fires (some set intentionally) easily destroyed. Despite the corrupt governing and danger lurking, most residents lived normal lives with businesses that thrived within the walled community.