This post will be about the great northern badasses, the Starks 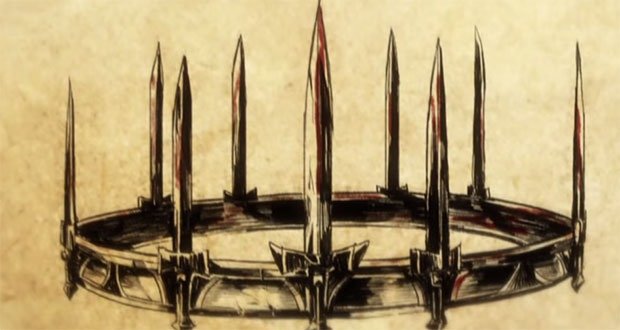 Before Aegon’s conquest of the 7 kingdoms the Starks ruled as the Kings of Winter from the Wall to the Neck. They did this by subduing every house and challenger. Boltons, Dustins, Ryswells, Glovers, Umbers the lot. Boltons were particularly nasty and made a habit of flaying Starks and wearing them as cloaks. One Red King Royce “Redarm” got his name for plunging his arm into his vanquished foes(but this is about Starks, Boltons later maybe).

The title “King of Winter” was earned by right of conquest when the Starks defeated/subdued/mastered “winter” and the Others at Winterfell before the Wall was raised. 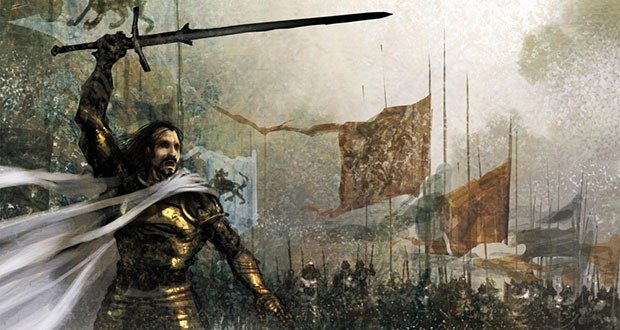 Theon Stark, known as the Hungry Wolf, was once a King in the North and head of House Stark. Theon Greyjoy refers to Theon Stark as his namesake.

After finally putting the Boltons in their place the Starks faced another serious threat, the Andals. The Andal Warlord Argos Sevenstar tried to take the North but Theon Stark ended that pretty quick. He rallied the North (Boltons included) and defeated Argos at the battle of the Weeping Water. To make sure the Andals never tried this again Theon stepped up. He strapped the body of Argos on the prows of his longships and redefined “sending a message”. He sailed to Andalos and raped, pillaged, killed, and burnt until the Andal understood. He then took the heads of those he killed back to Westeros and mounted them on spikes all along the Northern coast from the White Knife to the Wall. He also took back Cape Kraken, The Stony Shore and Bear Island (near a third the north) from the Iron Reavers or house Hoare. They may not sow but that just means Winter hits extra hard when it comes.

Torrhen Stark, The King Who Knelt 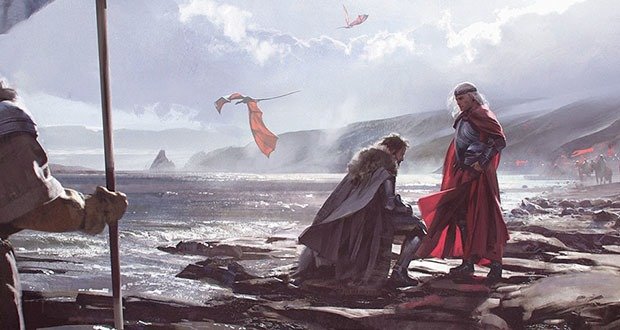 Torrhen Stark, known as the King Who Knelt, was a head of House Stark who reigned as King in the North until Aegon I Targaryen invaded Westeros with his dragons. He was named Lord of Winterfell and Warden of the North after submitting to Aegon during the War of Conquest. He saw Ageon and his Dragons burn pretty much everyone else alive and decided he liked his skin not melted off. The North probably could have pulled a Dorne and stayed independent for a long while but it would have been costly. 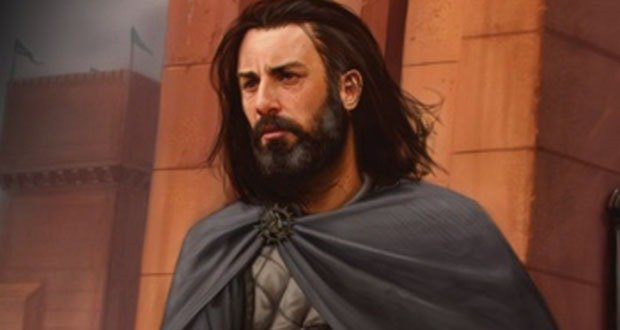 Cregan Stark was a Lord of Winterfell, Warden of the North, and head of House Stark. He briefly served as Hand of the King for Aegon III Targaryen after the Dance of the Dragons.

Upon the death of King Viserys I Targaryen, Prince Jacaerys Velaryon flew to Winterfell on his dragon Vermax to gain the support of the Starks and the north for his mother Rhaenyra Targaryen’s claim to the Iron Throne. The alliance, known as the Pact of Ice and Fire, stated that a Targaryen princess would marry into the Stark family. Cregan pledged his support to the blacks during the Dance of the Dragons.

Lord Roderick Dustin commanded the first host of northmen who marched south, known as the Winter Wolves, men who feared a long winter. They were followed by a larger host led by Lord Cregan, many of whose men were childless, homeless, unwed, or young sons marching to war to spare their families from supporting them in winter. Cregan’s host was denied combat, however, by the poisoning of King Aegon II Targaryen. Lord Stark had intended to punish the leaders of Aegon II’s greens, but Lord Corlys Velaryon had already sent envoys seeking peace.

Cregan held court at King’s Landing for six days, a time known as the Hour of the Wolf. Acting in the name of the eleven-year-old King Aegon III Targaryen, who named him Hand of the King, Cregan had twenty-two men arrested for the murder of Aegon II, among them Lord Larys Strong and Corlys Velaryon. Cregan Stark served as Hand for a day, presiding over the trials and executions. Most of the accused, led by Ser Perkin the Flea, agreed to join the Night’s Watch, but Ser Gyles Belgrave of the Kingsguard and Larys the Clubfoot chose death. Cregan married Black Aly Blackwood in exchange for honoring Aegon III’s pardon of Lord Corlys. Lord Stark resigned as Hand the following day and returned to the north. Many of the northmen who had marched to King’s Landing with him remained in the south, however.

10 Exciting Things That Might Be Possible In The Future